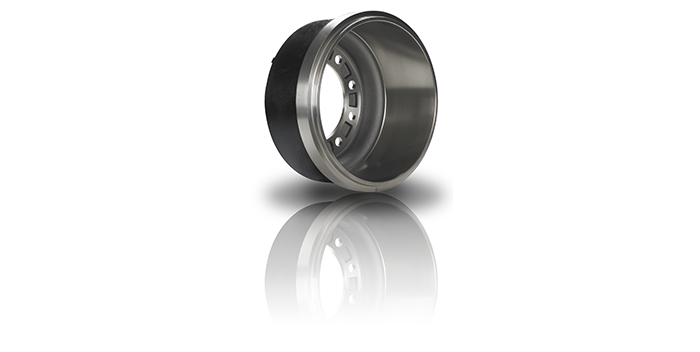 Accuride Corp. announced that it has successfully reached a new four-year collective bargaining agreement (CBA) with the International Union, United Automobile, Aerospace and Agricultural Implement Workers of America (UAW), Local 718, which represents 291 hourly associates at Accuride’s facility in Rockford, Ill. The plant produces Gunite-brand brake drums, hubs and other wheel-end components for the North American commercial vehicle industry and is one of the country’s oldest continuously-operating manufacturers.

“Accuride greatly appreciates our Rockford associates’ commitment to creating an industry-leading, globally competitive facility,” said Rick Dauch, Accuride president and chief executive officer. “This shared achievement underscores the talent and dedication of our Rockford team and follows Accuride’s three-year, $61 million investment in new production equipment and process upgrades that is enabling them to achieve world-class quality and operating performance. This new agreement ensures that customers can rely on the dependable supply of world-class, Made-in-the-USA products from Gunite.”

The parties entered into their prior CBA in November 2010. The new agreement is retroactive to November 18, 2014, and effective through March 25, 2019.

This CBA and others provide Accuride with labor stability at its U.S. and Canadian union-represented operations through March 2018 and into early 2019, said the company. The new agreements also ensure that Accuride has the operational flexibility to be competitive as it pursues profitable growth in the cyclical core markets it serves, added Accuride.

Advertisement
In this article:Accuride Corp., Gunite 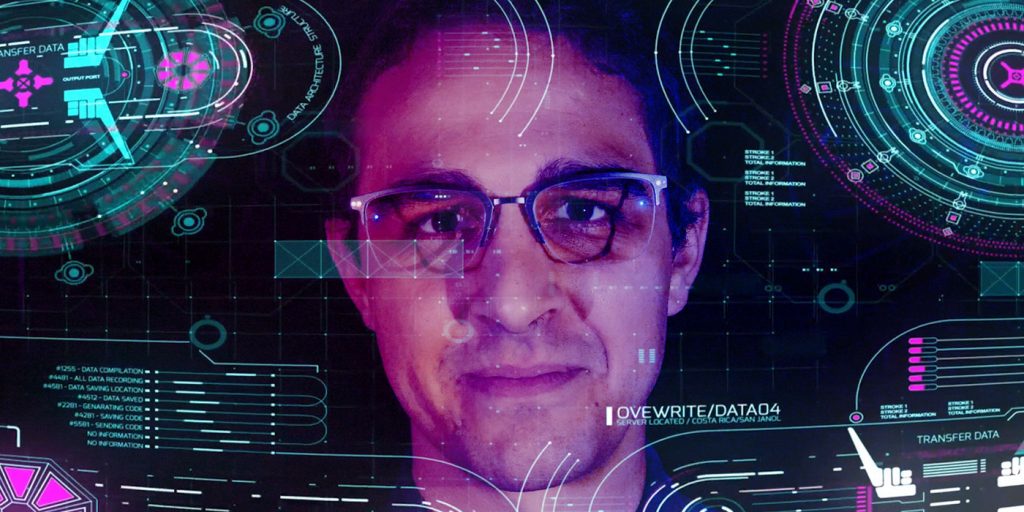