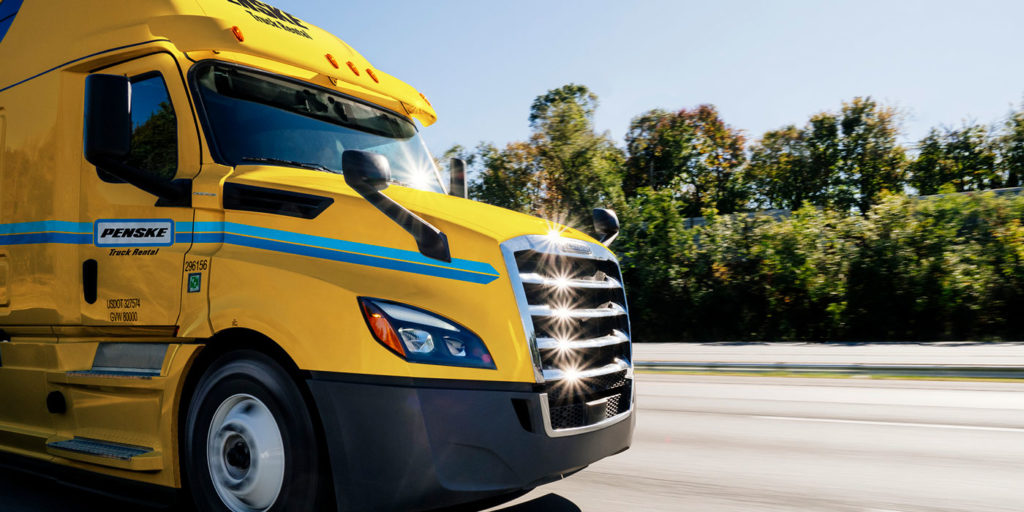 Regarding Class 8 orders, Eric Crawford, vice president and senior analyst, ACT, shared, “At first glance, December’s SA intake was 4% below the YTD monthly average heading into the month. On the surface, and when combined with a 26% m/m decline on an SA basis, that might suggest some weakening in demand. But when factoring in the year-end seasonal uptick in orders that began a month ahead of schedule this year (September), which skewed the YTD SA average upward, and that September orders represented the highest monthly total on record, we’re inclined to view December’s order intake as a solid end to a robust final four months of the year.”

He also noted that “large cancellations, reflecting a multi-quarter correction in cancellation reporting, impacted the volumes at one of the large OEM groups, which had the effect of pulling down on December’s MD and HD activity. While ACT does not have the data specifics at this juncture, the cancellations will be reported when December data are released mid-month.”