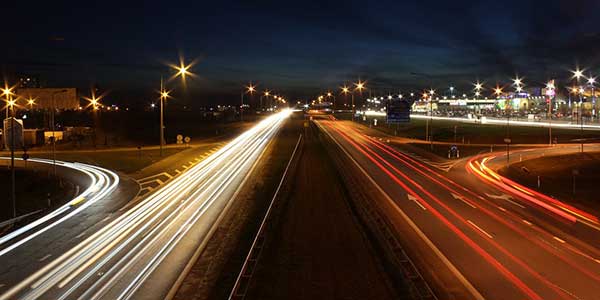 According to the recently released N.A. Commercial Vehicle On-Highway Engine Outlook, published by ACT Research and Rhein Associates, engines over 10L accounted for 87% of Class 8 production in 2019 because of the high demand for tractors in the peak-cycle year.

“It is anticipated that trucks will increase use of smaller displacement engines, while the forecast predicts a gradual reduction in favor of the 12-14L category for use in tractors, as opposed to the over 14L category,” said Andrew Wrobel, global market intelligence commercial vehicle and off-highway forecasts of Rhein Associates. “We expect the 12-14L engine segment to dominate in tractor-use demand by 2024.”

Regarding Classes 5-7, Wrobel said, “In this market, the current metric of interest is gasoline penetration, which continues to gain share, and is forecast to hit nearly 24% of the market by 2024.”

“The vehicle, or more accurately, the application of the vehicle directly correlates to the type of engine needed,” Vieth elaborated. “That said, the EPA and CARB are both working on regulatory initiatives to address NOx emissions from heavy-duty on-road trucks, which could result in different engine purchase patterns, including a potential switch to alternative-fueled engines/electric power, in the out-years of our forecasts.”