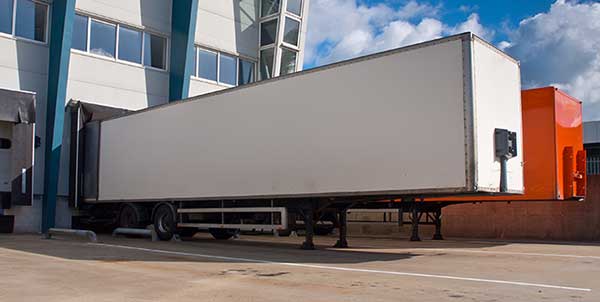 “Through June, trailer net orders are down more than 43% year-over-year, and the orderboard horizon has remained in the November/December timeframe this entire year,” said Frank Maly, director of CV transportation analysis and research at ACT Research. “Additionally, fleets were clamoring to order additional trailers earlier this year for 2019 delivery, frustrated by a lack of available production slots and OEMs’ unwillingness to accept orders for 2020.

“After the early-year enthusiasm, the recent opening of OEM orderboards has been met with a dramatically lackluster response by fleets, catching most OEMs by surprise,” Maly continued. “High cancellations have also churned industry backlogs for the latter part of the year, indicating that 2019 may well close weakly and provide little support for the beginning of 2020.

“Despite the dramatic order weakness, OEMs continue to produce at near-record levels, and lacking any turnaround in order volume as the year closes, OEMs could reduce those rates further, attempting to stretch existing backlogs until the fleet order pace rebounds,” he went on.

Regarding trailer components specifically, the report stated that while some component issues have caused higher red-tag/incomplete issues in late 2018 and early 2019, there has been less mention of component challenges as this year has progressed, ACT Research says.

“The potential impact of tariffs is the only possible headwind to relatively benign component constraints occurring mid-year,” Maly said. 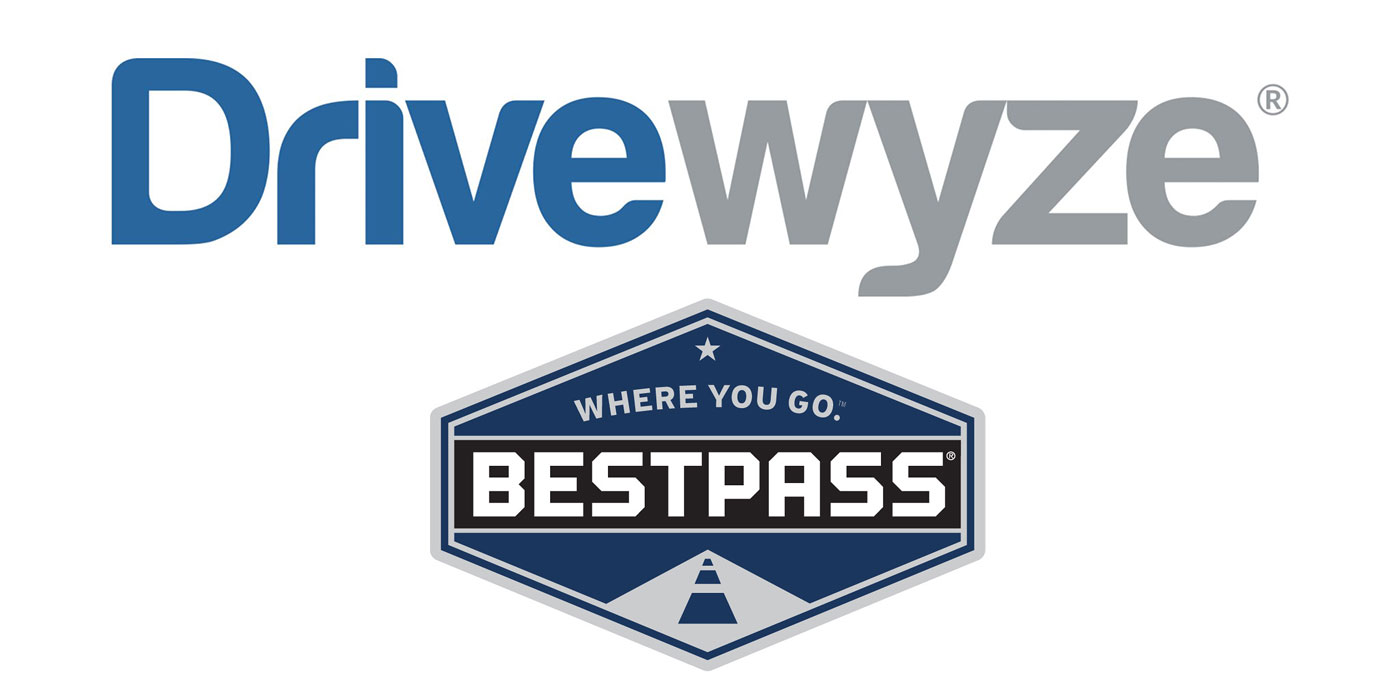