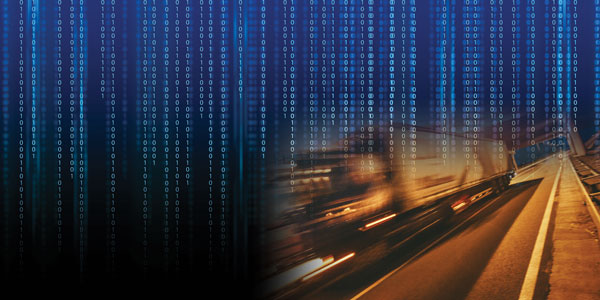 According to ACT Research, March’s Class 8 metrics generally aligned with expectations, with the exception of cancellations, which continued to trend lower.

According to ACT Research, March’s Class 8 metrics generally aligned with expectations, with the exception of cancellations, which continued to trend lower.

“Data continue to tell the same stories we have been reporting. First and foremost, the story remains one of current demand strength: Public truckload carriers’ profitability in Q4 shattered records, and while freight data metrics are fading, the fade is from best-ever levels,” said Kenny Vieth, ACT Research’s president and senior analyst. “The second story starts with those softening freight metrics, pivots on robust build and sales, and ends with the reality of a record new Class 8 inventory. In short, freight growth is stagnating, even as Class 8 population growth is accelerating.”

Regarding the medium-duty markets, Vieth said, “Medium-duty metrics generally aligned with expectations in March as well, but the front-end was soft, with orders dropping to a nine-month actual, and 20-month low volume on a seasonally adjusted basis. We believe the order slowdown was both attributable to very large backlogs as well as slowing activity in the construction and auto markets.”

Technology: Why alternative fuels will accelerate in 2021

Today: Join a live conversation on ADAS and service with Bendix and Noregon