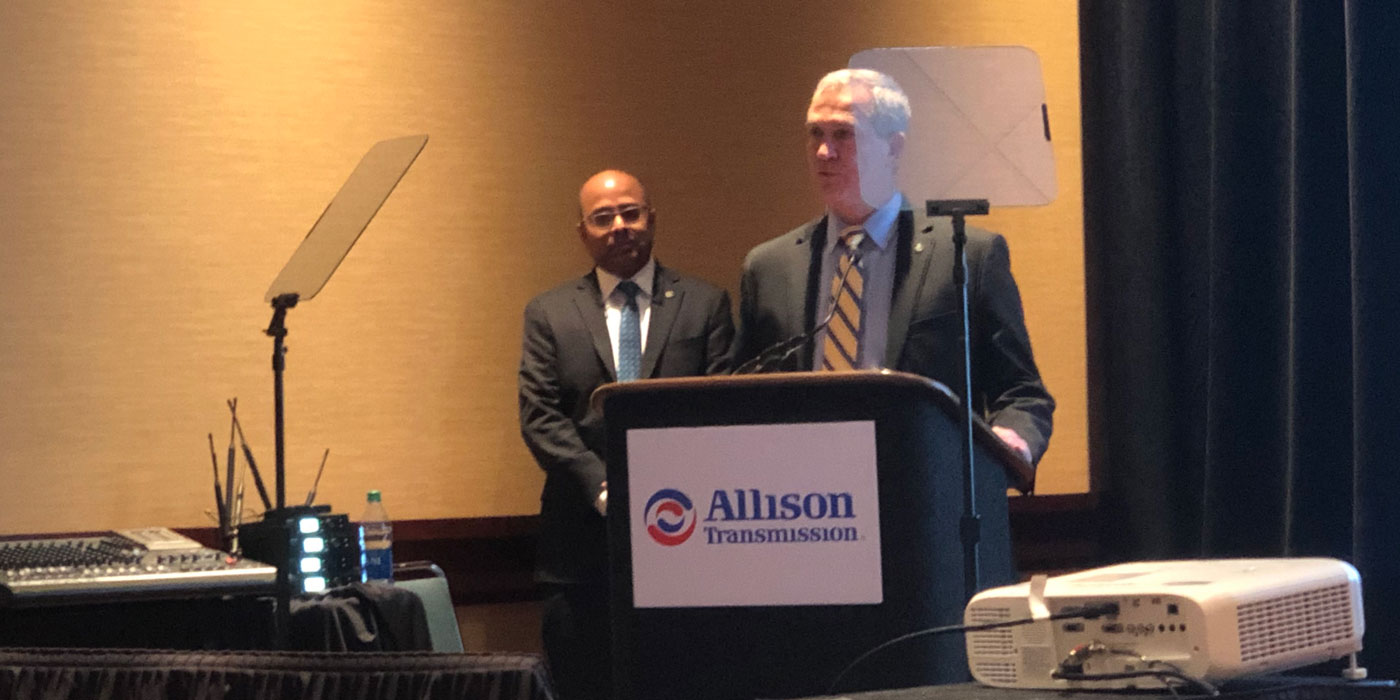 The company says the 60,000 square-foot building will house two environmental chambers capable of simulating a broad range of environmental conditions and duty cycles, including temperature extremes, grades, altitudes and other on-road conditions.

Specifically, Allison Transmission says, the center will house a hot soak chamber, a cold soak chamber and two chassis dyne-equipped environmental chambers. The capabilities include temperature extremes from -54 degrees to 125 degrees Fahrenheit and altitude up to 18,000 feet, grades and other on-road conditions.

By utilizing this test center, Allison says it and its OEM partners will be able to accelerate the development and validation of conventional powertrains, alternative fuel vehicles, electric hybrid vehicles and fully electric vehicles for all aspects of performance—including emissions and fuel economy. The center is capable of accommodating most commercial on- and off-highway and wheeled defense vehicle applications, the company says.

When not in use by Allison, the company says the center will be available to external parties to support their testing and certification needs.

Technology: How to act on truck telematics data, not just analyze it