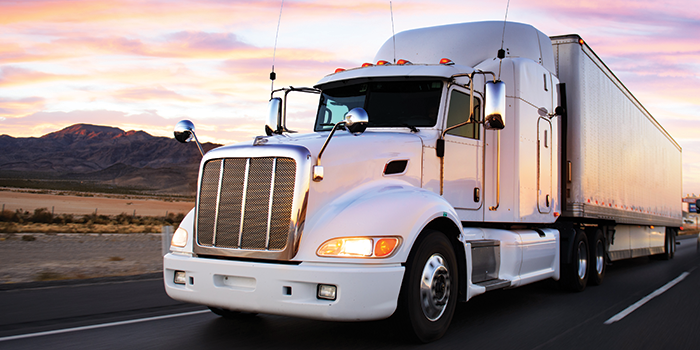 Recently, at a joint meeting of the U.S. Environmental Protection Agency (EPA) and the Department of Transportation’s National Highway Traffic Safety Administration (NHTSA), Eric Jorgensen, chairman of the American Truck Dealers (ATD), said that the Phase II of the Greenhouse Gas (GHG) initiative needs to make certain that truck and engine efficiency standards are affordable and they must not compromise performance.

He went on to say, “Cleaner/greener new equipment will do nothing for the environment or for energy security until it is bought and placed into service, more often than not replacing older, less efficient equipment. The goal should be to hit a regulatory sweet spot by setting performance standards that result in new products purchasers are willing and able to buy.”

No variable cost is more critical to fleet managers than fuel. Consequently, the overwhelming majority of fleets that order new vehicles focus on vehicles and drivetrain features they believe are essential to meet their specific work and duty-cycle needs. “Nonetheless,” Jorgensen pointed out, “while fuel economy performance will never rank first on a customer’s list of purchase decision criteria, it will always be near the top.”

He went on to say that, in order to work, the fuel economy/GHG mandates being considered for model years 2018 and beyond must pass economic muster. “Remember, fleets have options” Jorgensen reminded. “Instead of choosing to buy new cleaner/greener equipment, they can pay for service and parts operations to help them keep their existing vehicles on the road, up to and including re-building engines or vehicles. Alternatively, they can buy used trucks or tractors that meet their needs, at lower cost than equipment covered by new mandates. Any new mandates must be affordable to succeed in the marketplace.”

Even in years, like this year, with a good economy and healthy freight demand only a few hundred thousand potentially-regulated tractors, trucks, engines, and trailers are sold nationwide.

“This number pales in comparison to the 17+ million light-duty vehicles that likely will be sold nationwide this year,” Jorgensen noted. “Given this relatively small total volume of vehicles, any new Phase II mandates must truly be designed to apply nationwide. In other words, ATD believes strongly that allowing for multiple sets of non-identical mandates would impose an untenable burden on the R&D resources, the manufacturing processes, and the marketing and distribution systems of tractor, truck, engine, and trailer manufacturers.”

He added that fleets operating in “so-called California states” should not have to worry about potential ordering complexities involving special vehicle configurations. The fact that the state of California presently requires some fleets who run trucks into California buy new trucks that comply with emissions standards different than those mandated by EPA has meant some must forgo providing freight service inside California’s borders or engage in unnecessarily expensive strategies to satisfy their California customers.

There are no statutory deadlines for Phase II rules. Therefore, EPA and NHTSA should take all the time necessary to develop mandates that are “appropriate, cost-effective, and technologically feasible.” Section 102 of Energy Independence and Security Act of 2007 (EISA) only requires that any new fuel economy/GHG mandates provide the industry with at least four full model years of lead time and three full model years of regulatory stability.