An update on alternate fuels and taxes

Our dedicated federal government has been busy securing transportation’s future by passing new legislation. As you may already know we, after many attempts, thankfully got long-term transportation funding (could an important election be coming up?), but relevant alternate fuels tax legislation was also passed.

Natural gas gets a 50 cent per gallon tax credit, for both compressed natural gas (CNG) and liquid natural gas (LNG). There is an additional tax credit of up to 30% of the cost of natural gas refueling equipment, up to $30,000 maximum. Both credits are for 2015 and 2016.

The fuel tax credit for LNG was also made in energy equivalency rather than gallons since LNG occupies so little volume. The tax credit will either be calculated on a diesel—gallon equivalency or a BTU per gallon basis. This puts all gaseous fuels on equal footing as diesel or biodiesel fuels—a long-overdue move.

The $1 per gallon fuel blender’s tax credit was also reinstated for both biodiesel and ethanol. The National Biodiesel Board (NBB) wants to see this credit given to only U.S. fuel blenders, but that’s not the way the law is currently written. I suspect this will be difficult for the NBB to get changed because of the current ethanol situation in California.

Remember, the CARB decided that corn-based ethanol didn’t meet its GHG emissions targets, so they required all ethanol used in California to be either cellulosic or produced from sugar cane. Currently, U.S. ethanol producers have to sell their corn-based ethanol elsewhere, and Europe is trying to legislate against this because of the drastically lower prices from U. S. producers. In the meantime fuel marketers from California must purchase ethanol from countries like Brazil, where it is produced from sugar cane.

A positive benefit of this activity is that it is forcing U.S. ethanol producers to consider producing their ethanol from cellulosic feed stocks. I’ve seen more cellulosic-fueled activity recently than I’ve seen in several years. Hopefully we will soon end up with a second generation of ethanol, where we should have been long ago.

Of course, Big Agriculture and the farm lobby are squealing like stuck hogs. They’ve convinced farmers to plant corn everywhere, and now both the U.S. and Europe are trying to limit the use of ethanol. “Big Ag” and the farm lobby have mounted aggressive campaigns to increase ethanol concentration in gasoline to 15% in most states.

This will, of course, serve to increase GHG emissions due to ethanol’s poor fuel economy, so many of the ethanol industry spokespersons are now trying to convince politicians and the public that auto producers have found ways to get better fuel economy out of ethanol than gasoline. It still takes twice as much ethanol to produce the same energy as 1 gallon of gasoline. And we don’t need to discuss the corrosiveness of ethanol compared to gasoline.

President Obama also signed a bill essentially doubling the first year depreciation on the purchase of new equipment using alternate fuels from 33.33% to 66.7%. I realize that the current low price of ultra-low sulfur diesel (ULSD) fuel is a deterrent to purchasing vehicles which can operate on alternate fuels, but the Organization of the Petroleum Exporting Countries (OPEC) can’t flood the market with cheap crude forever. Their supplies are limited just like everyone else.

The Energy Information Agency (EIA) now predicts that diesel prices will remain low all year. But the EIA has no idea what is in the minds of OPEC members. I suspect that, when OPEC regains their lost market share, their prices will again rise. Many OPEC crude suppliers have nothing else to drive their economies. 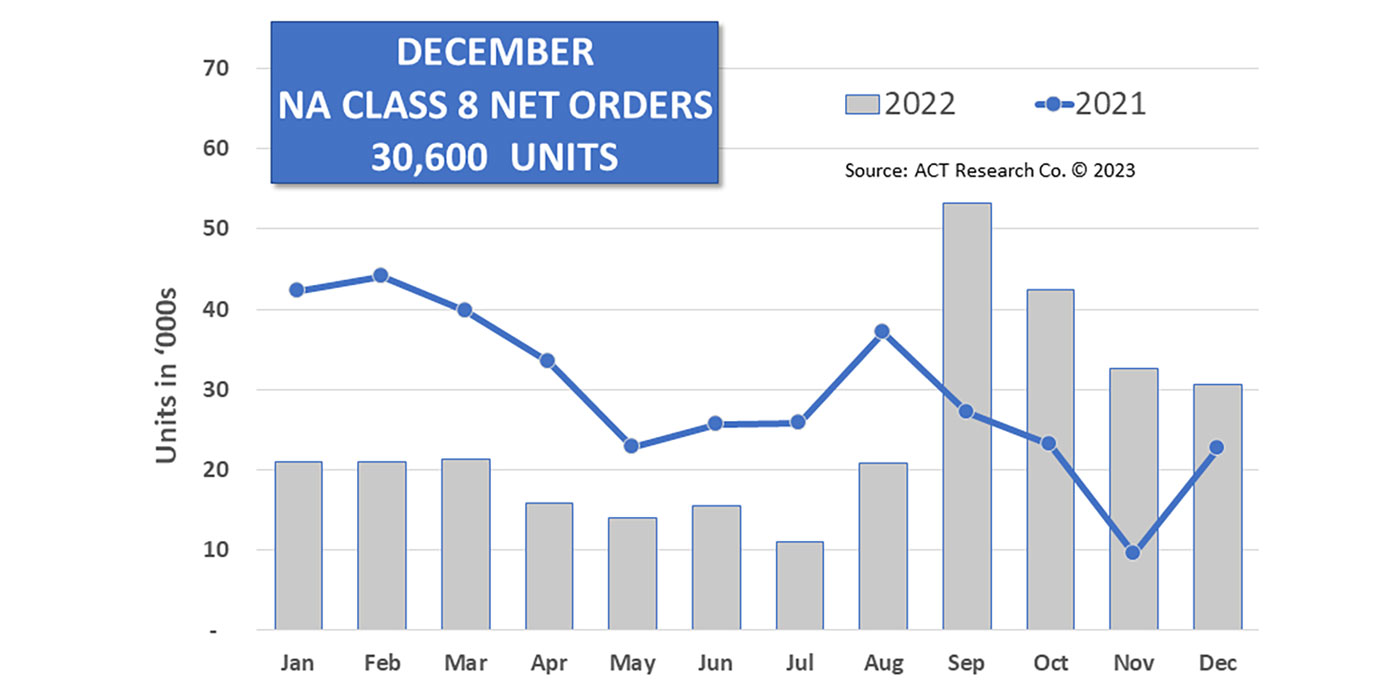