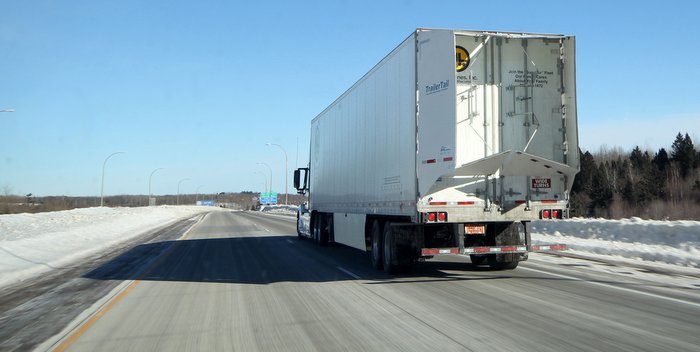 ATDynamics projects that based on current industry adoption rates, trucking fleet customers are expected to deploy over 200,000 ATDynamics TrailerTails by 2017.

North American fleets are on track to order 50,000 TrailerTails by the end of 2014 as projected by ATDynamics in 2011. More than 350 U.S. trucking fleets have deployed ATDynamics patented TrailerTail technology in the last thirty six months, including numerous top 100 for-hire and private carriers such as Mesilla Valley Transportation, Prime Inc., Roehl Transport and C.R. England.

According to the company, key factors influencing the accelerated adoption of TrailerTail technology in the market are manufacturing economies of scale driving reduced equipment costs to fleets, recently expanded TrailerTail product options to fit both high and lower mileage fleet profiles and auto-deployment mechanisms to ensure TrailerTails are deployed when vehicles are traveling at highway speed.