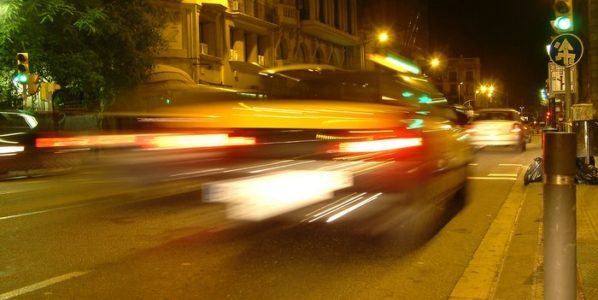 The nonprofit American Transportation Research Institute (ATRI) has released an update for its Crash Predictor Model, which statistically quantifies the likelihood of future crash involvement based on specific truck driving behaviors (such as prior crashes, violations and convictions).

ATRI’s analysis draws on data from over 435,000 U.S. truck drivers over a two-year time frame to show behaviors that raise a driver’s risk of being involved in a future truck crash by more than 50%.

Updates to the Crash Predictor Model include analyses on the impact of age and gender on crash probability, plus the inclusion of industry average crash costs across six distinct crash types and severity.

“ATRI’s Crash Predictor Model is a key input to our driver hiring and training practices. Safety is our first concern and by understanding how driver histories relate to future crash probability, we can develop targeted solutions for minimizing safety risks,” said John M. Prewitt, president of Tideport Distributing Inc.

According to ATRI, key findings from the Crash Predictor Model Update include: