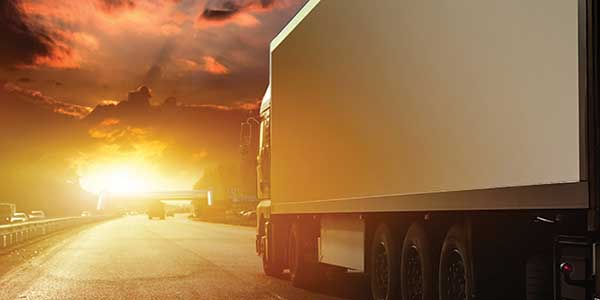 Bendix Commercial Vehicle Systems LLC says it has committed to cut its CO2 emissions in half by 2030, and to achieve carbon neutrality by 2021.

In the area of responsible consumption and production, Bendix says it has implemented zero-waste-to-landfill projects and cultural changes across all Bendix manufacturing locations, to self-certify six manufacturing locations in 2020 as zero-waste-to-landfill facilities. With the newest version of its sustainability strategy, Bendix says it is placing a heightened focus on climate action by implementing tactics to pursue climate neutrality in the near-term, followed by an increased reduction in carbon emissions by 2030.

Under its climate strategy commitment, Bendix says it will halve its greenhouse gas emissions from the 2018 baseline by 2030 in accordance with science-based targets and the goals of the Paris Climate Agreement.

The reductions will occur across two scopes representing emissions from its own operations (Scope 1), and emissions generated from the use of external energy sources (Scope 2), the company says. Beyond this, Bendix also commits to achieving carbon neutrality across all global operations from 2021 onwards, to help combat the worst impacts of climate change. This will be accomplished by increasing the share of renewable energy and by offsetting remaining emissions with high-quality certificates, Bendix says.

Bendix says it will achieve the new level of CO2 reductions via three main tactics: continued energy efficiency projects, on-site generation of renewable energy, and procurement of green energy combined with carbon offsets to aid the reach of carbon neutrality from 2021 onward.

To this end, Bendix says it is investing in key energy efficiency projects, and on-site or its own generation of renewable energy. These include on-site solar energy generation at the Huntington, Indiana, campus, beginning in October 2020, with a finish date of June 2021. The investment is expected to yield a 4% reduction in CO2 emissions for Bendix Huntington, along with estimated annual energy savings of $142,000, the company says.