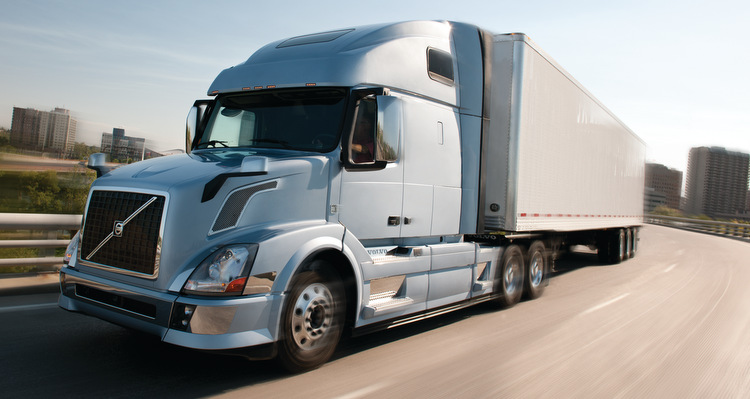 Last month, a group of trucking industry executives, industry associations and political representatives gathered at the Liaison hotel in Washington, D.C., to discuss the looming threat to the Highway Trust Fund (HTF). According to a presentation given by the American Association of State Highway and Transportation Officials (AASHTO), the HTF obligations will fall nearly 100% in fiscal year 2015 without new revenue.

The United States infrastructure condition is in dire straits. Joe Cowan, founder of Cowan Systems LLC, a specialized truckload carrier based in Baltimore, took the stage and pointed at the unacceptable state of infrastructure. “Our infrastructure is deplorable,” he said. According to Cowan, in 2001, the cost of one tractor and trailer, including registration, fuel taxes,  tolls and titling tax to operate that vehicle, driving approximately 100,000 miles across the state of Maryland, including round trips through the state’s toll facilities, was approximately $8,000 a year. Today, in 2013, the cost for that same situation is $19,350.

“If you take 500 trucks and do a little math, you’ll see what that burden is that I have to absorb or pass along. I can’t afford that, I’m passing it along. So what do I get for that cost? What am I getting in exchange?” he asked.

David Abney, chief operating officer of UPS, discussed similar concerns and reported that the cost of traffic congestion to UPS typically boils down to $105 million for every five minutes of traffic per day. That’s no small cost for a mammoth company that moves 2% of the Global GPD and 6% of the U.S. GDP. Clearly, infrastructure challenges need addressed.

The AASHTO proposed a three-pronged approach to funding the HTF to improve our country’s infrastructure: A state sales tax toward transportation, similar to what was done in Virginia, which eliminated the 17.5 cent tax per gallon on motor fuels and replaced it with a 3.5% sales tax on gasoline and a 6% tax on diesel fuel and increased the statewide sales and use tax by .3%, among other things; sales taxes on fuel, or other variable taxes/fees; and vehicle registration fees.

Congressman John Delaney, representing Maryland’s sixth district, laid out another option for infrastructure funding. “In my opinion, investing in our infrastructure should be our No. 1 domestic economic priority. One of the things we want to do as policy makers is do something that makes a difference against the job crisis we have,” Delaney began.

Delaney outlined the Partnership to Build America Act (HR 2084), a bi-partisan, large-scale infrastructure financing vehicle that could support all types of infrastructure projects and be used by state and local governments in a way that is sensitive to the fiscal needs of the country and channels corporate cash into common good needs.

“It launches something called the American Infrastructure Fund, which is designed to be a large-scale financing vehicle,” Delaney explained. “It’s capitalized by $50 billion up front and it stays in there for 50 years. It never has to be appropriated again. The government can shut down every other month if it wants and this thing will still have its money.

Sounds great! But what’s the catch? It’s funded through private corporations buying 50-year term bonds at a low interest rate return of 1%, and they’re not guaranteed by the federal government. So why would any corporation want to buy these bonds?

Delaney detailed the incentive: For every $1 a U.S. corporation buys in bonds, which they can freely sell the next day if it wanted to, the corporation can bring back $4 of its overseas earnings to the United States tax free.  At press time, Delaney said that a Senate companion bill should make its way to the floor after Thanksgiving.

Regardless of the funding method, it’s clear that something needs done to support our aging roadways. The main thrust of the Infrastructure for the Future Summit was that something needs done today, and to pave the way for a brighter infrastructure future, it’s going to take the cooperation of everyone in the transportation industry. Regardless of your political views, all the policy makers and presenters urged the trucking industry to get involved.

Challenges of the Highway Trust Fund