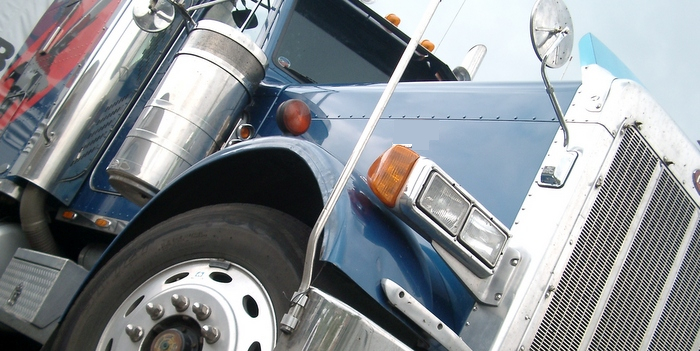 According to ACT Research’s recently released Transportation Digest, the Class 8 market is on the cusp of a significant correction, the company says.

According to ACT Research’s recently released Transportation Digest, the Class 8 market is on the cusp of a significant correction.

At the same time, the medium-duty market continued to confound in May, with forward-looking indicators deteriorating and concurrent data suggesting moderate growth, according to ACT.

The report also suggests that the U.S. economy will decelerate from the 2018 tax-cut-boosted vigorous growth of 2.9% to a real GDP forecast average of 2.4% this year and slightly below 2% in 2020.

“There is a gap between the perception that things remain A-OK in the heavy truck business on one hand and the rapid erosion of transportation fundamentals on the other. This is why ACT has been warning subscribers for months about the possibility of a slowdown into the end of 2019,” said Kenny Vieth, ACT’s president and senior analyst. “Regarding other commercial vehicle segments, medium-duty build strengthened sequentially, and sales became less of a drag, even as orders have softened. Fortunately for the medium-duty market, demand is more closely aligned with consumers, and less with manufacturing.”

Class 8 market on the cusp of significant correction, ACT says

Who will you share your truck data with?
Connect with us