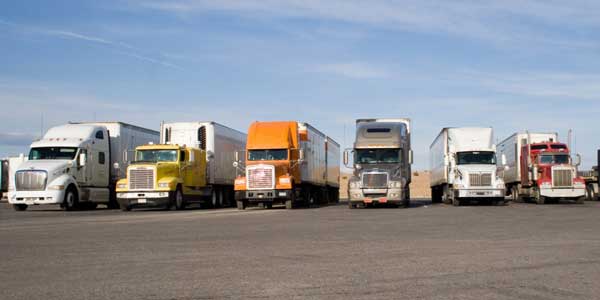 Engines over 10L are projected to account for more than 85% of the Class 8 production between 2020 and 2024, and the trend to smaller displacement engines is expected to continue.

According to the recently-released N.A. Commercial Vehicle On-Highway Engine Outlook, published by ACT Research and Rhein Associates, engines over 10L are projected to account for more than 85% of the Class 8 production between 2020 and 2024, and the trend to smaller displacement engines is expected to continue.

“Although the over 14L engine category will remain the largest segment in 2019, there is a trend to smaller displacement engines in the over 10L market segment for Class 8 trucks and tractors, with an acceleration prompted by new emission regulations expected in 2024,” said Tom Rhein, president of Rhein Associates.

“Diesel power is under attack long-term for use in on-highway commercial vehicles,” said Kenny Vieth, president and senior analyst at ACT Research. “Alternative power is being developed, tested and refined, even as diesel engines are transitioning to become more fuel efficient and clean. Emission regulations are one of the main drivers of alternative fuel adoption, which is why the Engine Outlook includes a section on the commercial vehicle regulatory environment.

“While many think this is a California-only phenomenon, we would note that Oregon’s legislators recently voted in favor of a bill to regulate diesel trucks in the Portland metro area, and we continue to see reports about various state and federal-level funding for alternative fuel programs that are sending millions of dollars toward these efforts for both commercial and passenger vehicle use,” Vieth added.