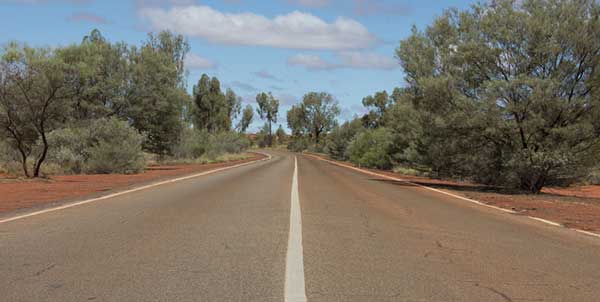 According to the numbers from ACT Research Co. and FTR, Class 5-8 orders remained subdued in February, continuing to cool off after the record-setting year that was 2018.

FTR reports that preliminary North American Class 8 orders for February remained subdued for the second consecutive months at 16,700 units, up 5% month-over-month but down 58% year-over-year. January-February 2019 are the lowest two-month period since October-November 2016.

Several OEMs are booked solid for 2019 with limited sales slots open for the remainder of the year, so orders are likely to stay in this depressed range until 2020 order boards are opened up, according to FTR. The weaker orders mean that backlogs will tumble for the second straight month, but they remain at historically high levels. Class 8 orders for the past 12 months have now totaled 429,000 units.

“Fleets that need to order trucks are looking for any available open build slot, regardless of brand,” said Don Ake, FTR’s vice president of commercial vehicles. “Specifying is also more difficult as the supply chain for parts and components stays tight. Production continues at high rates, as OEMs build those record orders that were placed in 2018.

“The freight market started off the year strong and carriers have still been able to hire enough drivers to expand their fleets,” he added. “Trucking capacity is not in the chaotic state it was in 2018, but business remains vibrant. Some moderation in freight growth is expected in the second half of the year, and this should loosen things up a bit.”

ACT Research Co.’s numbers on preliminary North America Class 8 orders show the industry booked 16,900 units in February, up a modest 5% from January, but down 58% from year-ago February.

“February marks the third consecutive month of orders meaningfully below the current rate of build. Over that three-month period, Class 8 orders have been booked at a 194,000 SAAR,” said Kenny Vieth, ACT’s president and senior analyst. “Even though orders are well off their year-ago highs, a trend that is expected to persist through most of this year, we continue to believe that current order weakness has more to do with the very large Class 8 backlog and orders already booked than with the current erosion of the truck-to-freight supply-demand balance.”

As for the medium-duty segments, ACT found that Classes 5-7 orders rose sequentially in February, staying on trend at 25,200 units and rising 9.3% from January, but falling 5% year-over-year.