Throughout this year, Continental says it will celebrate the company’s history with stories on how it has evolved.

Continental is celebrating its 150th year in business in 2021, having been founded in Hannover, Germany, in 1871. Over the next 15 decades, Continental transformed from a local manufacturer of tires and soft rubber products to an international technology company.

Today, Continental has nearly 15,000 employees in the United States. Worldwide, three out of every four vehicles on the road are equipped with the company’s tires or automotive technologies, the company says. An estimated one billion people use Continental products every day.

Throughout this year, Continental says it will celebrate the company’s history with stories on how it has evolved. Before cars were even invented, the company began by manufacturing horse “hoof buffers,” along with solid tires for carriages and bicycles. In 1904, Continental says it was the first company in the world to develop automobile tires with a patterned tread, and four years later invented the detachable rim. In 1921, Continental produced its first commercial truck tires and says it became the first German company to produce tires reinforced with pliable cords rather than linen fabric. Six years later, it launched the very first pneumatic tractor tire in Europe, Continental says.

In 1955, Continental says it was the first company to develop air springs for trucks and buses, and the first German company to start manufacturing tubeless car tires. By 1988, the company had almost doubled in size, employing 45,900 people around the world. It had acquired Uniroyal and Semperit in Europe, and General Tire in the United States. After a 10-year hiatus, Continental re-entered the OTR construction and mining tires segment in 2015, and shortly thereafter restarted production of radial agricultural tires.

Advertisement
In this article:Continental, Tires

Are pusher axles positioned for a lift in spec’ing popularity? 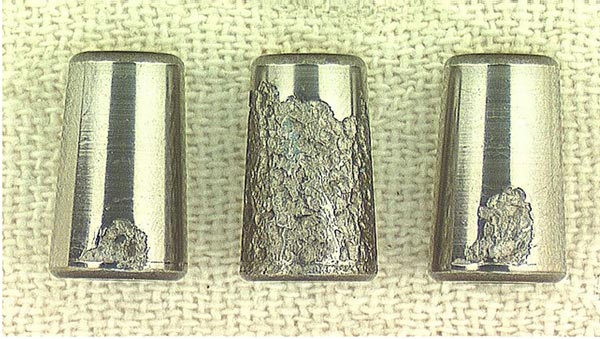