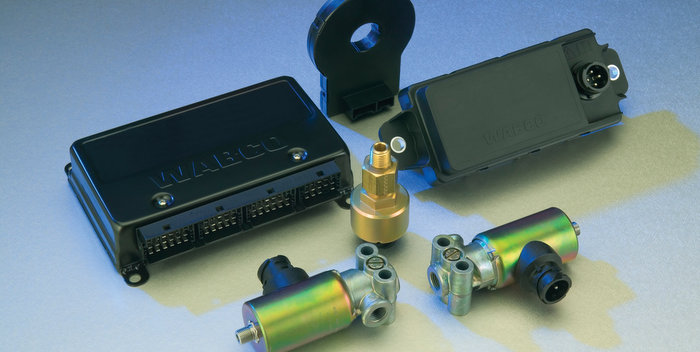 Given the preventative measure nature of stability control systems, it’s hard to say how many rollovers these passive systems have actually prevented.

“We don’t encourage drivers to test the system and we hope they don’t see activation on a regular basis,” Meritor WABCO’s Mark Melletat says. “But it’s the situations when they do encounter adverse road conditions or some type of avoidance maneuver comes into play and it helps provide stability during emergency events when they’re on low friction surfaces or those types of environment.”

Often times, those scary close calls aren’t reported by drivers, who wouldn’t want to admit that they put themselves and the equipment in harms way. For fleet managers who are looking for proof of effectiveness and measurable data for calculating ROI, stability control systems are integrating with today’s telematics and reporting when an incident occurred.

“We broadcast events through J1839 and telematics provide reporting of those events that show the system effectiveness,” Melletat says. “If you have three or four a year – one is too many – but you’re confident you’re preventing that and you can quantify that.”

Of course, you could also pull the data from the internal counters. 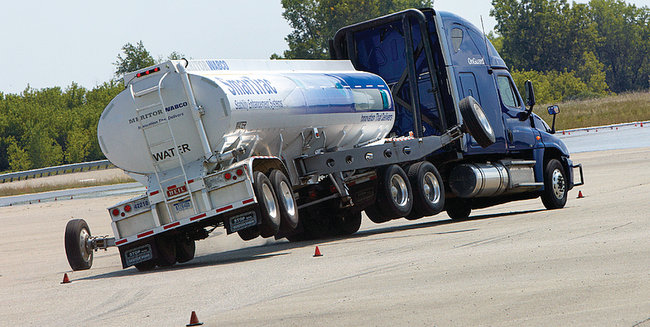 Driver training is perhaps the single biggest action a fleet can take to ensure a smooth rollout of a stability system, according to TJ Thomas, director of marketing and customer solutions, controls group, Bendix Commercial Vehicle Systems LLC. He states that it is important because the driver is always in control of the vehicle and needs to be fully aware of how the system may intervene. And, stability systems have their limitations; both roll-only and full-stability systems can be overwhelmed by aggressive driving habits and their benefits negated. No matter the technology, stability systems are not designed to replace good driving practices, but instead to help good drivers avoid potentially dangerous situations.

“It is important for drivers who operate different trucks on a regular basis to maintain normal, safe driving practices,” he said. “When a stability system intervenes—a ‘stability event’—a potential situation has been addressed. Drivers should understand what took place during the stability event, why it occurred, and how these events can be avoided in the future.”