Cummins test drive: Everything but a diesel engine

The first thing you need to know about Cummins’s engine strategy is its fuel-agnostic approach in both its heavy- and medium-duty engine lineups. What that means is the new fuel-agnostic engine platforms will feature a series of engines that are derived from a common base engine–below the head gasket of each engine will largely have similar components and above the head gasket will have different components for different fuel types.

Each engine version will operate using a different, single fuel–and these will be purpose-built at the factory, so no switching fuel types once the engine is manufactured. This new design approach will be applied across the company’s B-, L- and X-Series engine portfolios, which will be available for diesel, natural gas and hydrogen. The engine platform will begin rolling out in 2024.

At the test track, I got behind the wheel of a Cummins a 6.7-liter gas engine; an ISX natural gas engine (which will be replaced by natural gas X-series engines when the company starts producing its fuel agnostic platform), and a Cummins battery electric truck with … no engine, per se. We’ll save that one for last.

Cummins was tight-lipped about the gas engine specs, as these were still pre-series models that the company was developing. They were shown off in several applications–a Freightliner crew cab chassis and a Dodge RAM 2500–and you can that the gas engines will tackle similar applications as the current B 6.7 diesel engine.

The goal, according to the engine manufacturer, is to deliver a gasoline engine with “diesel-like performance.” The power numbers thrown around put the top-end HP at around 320 with 660 lb.-ft of torque. Again, these are pre-series numbers and are subject to change. Production is slated for 2024.

Test driving the trucks, it definitely felt comparable to diesel.

Jumping into a Class 8 Kenworth with an ISX natural gas engine–remember that the natural gas X-Series engines will become Cummins’s new natural gas engine offering when it’s available. And availability creeps ever closer, with the recent announcement that PACCAR will work with Cummins Inc. to offer the new Cummins X15N natural gas engine in Kenworth and Peterbilt trucks. Those trucks will serve applications up to 500 HP, and 1,850 ft-lbs. of peak torque. The manufacturer also noted that the new X15N is capable of lower NOx levels than the 2024 EPA and CARB standards.

And now we come to the only vehicle without a Cummins engine, but to be fair, there’s no engine at all.

This is the Cummins Battery Electric System in an Isuzu FTR, hot on the heels of the earlier announcement that Cummins and Isuzu will create a prototype medium-duty, battery electric truck to demonstrate in North America. Cummins integrates the Cummins PowerDrive6000 into Isuzu’s F-Series truck. Isuzu will explore opportunities to commercialize medium-duty, battery-electric trucks with Cummins-powered systems across North America, following a successful demonstration and pilot phase.

Much like in the engine business, Cummins’s play in the battery electric space is all about brains and power. The company develops battery packs and modules and then integrates them into the powertrain components. Again, Cummins wasn’t talking specs or product details, but the test drive was smooth, the EV was powerful and peppy, and we definitely look forward to seeing more EV innovations from Cummins.

No script? No plan? No problem. Welcome to Fleet Equipment Unscripted—the video interview series that connects you with the greatest minds in the heavy-duty trucking world.

Bookmark the Fleet Equipment Unscripted page to catch all of our Unscripted episodes, and subscribe to our newsletter by clicking here to have the latest news and in-depth trucking stories delivered straight to your inbox. 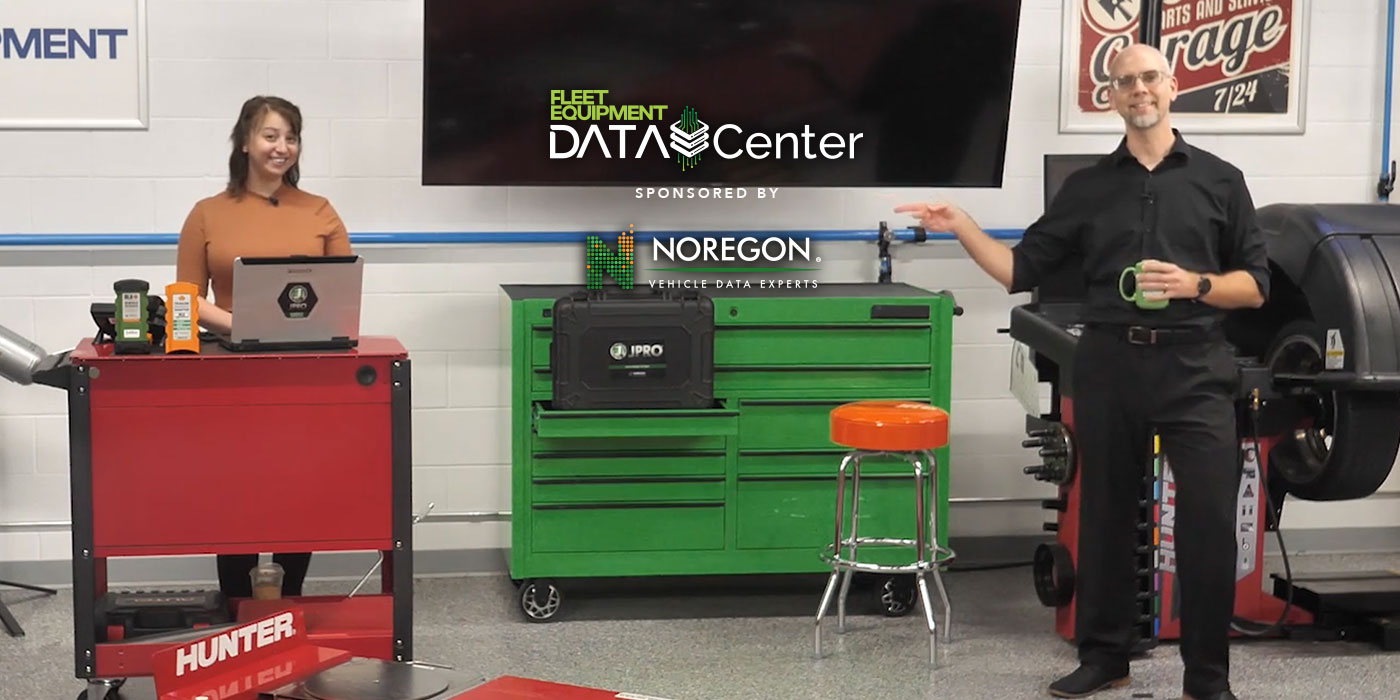 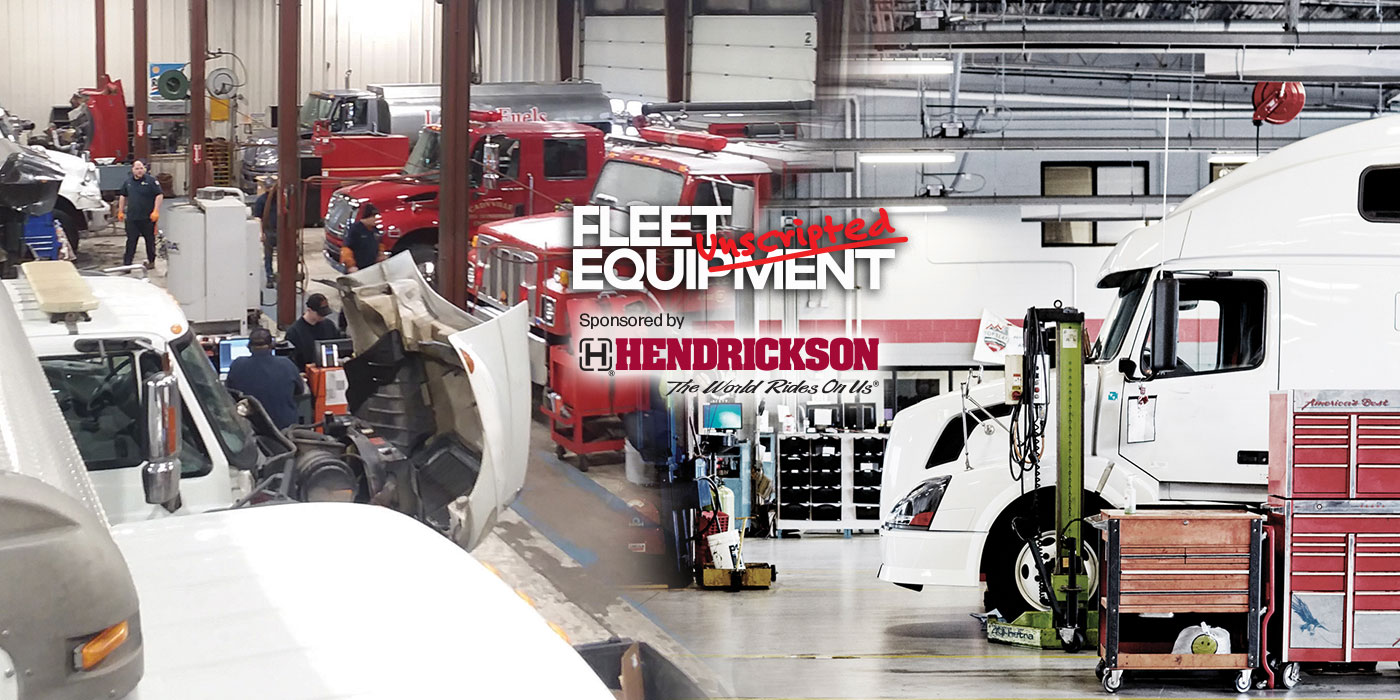 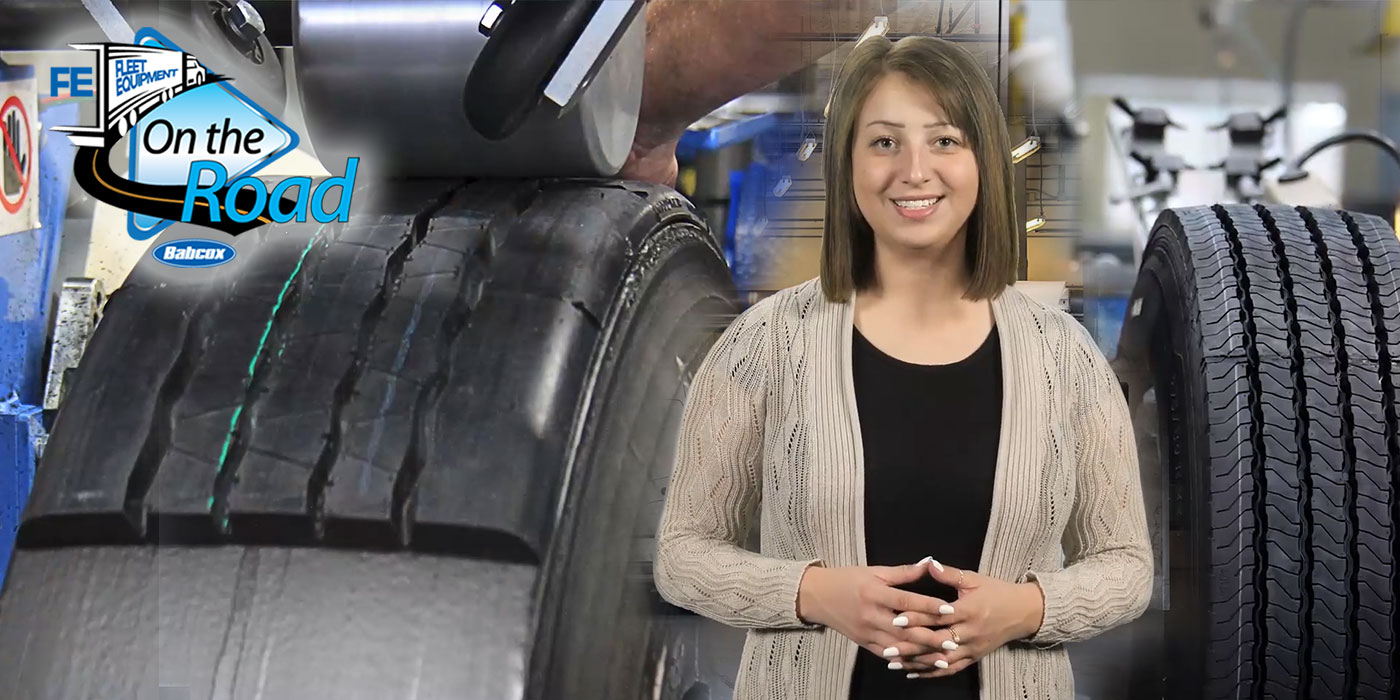 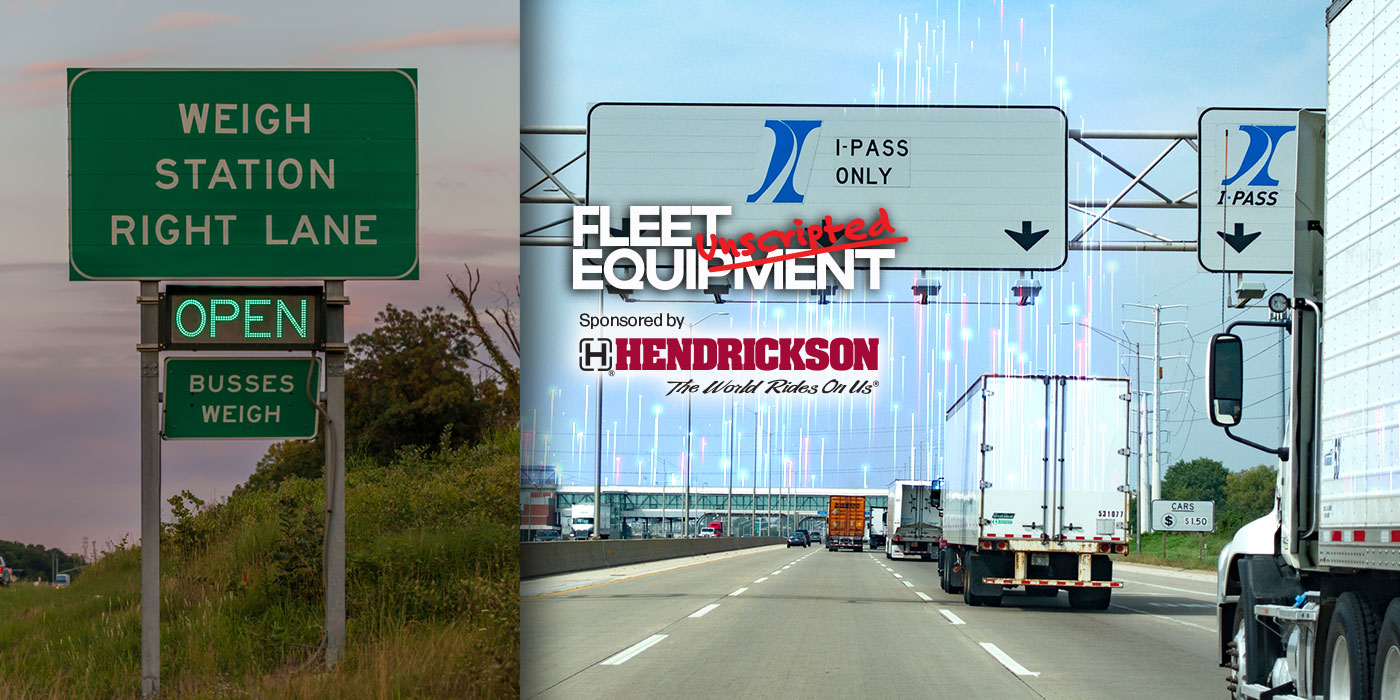 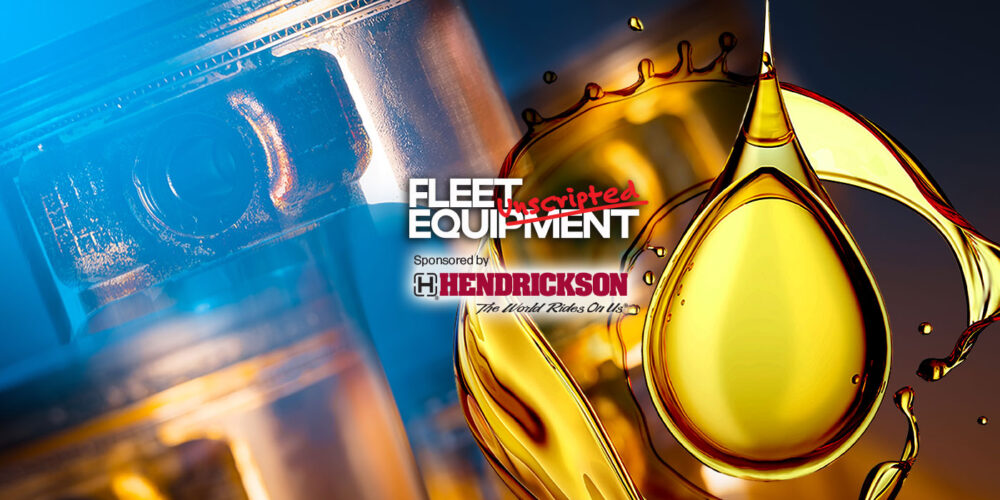 Automated driver assistance systems tend to get lumped together with monikers like “active lane keep assist” and “adaptive cruise control,” but the reality is that all ADAS systems have subtle operational differences that can make a big impact on a truck driver over thousands of miles. The best way to understand those differences is to 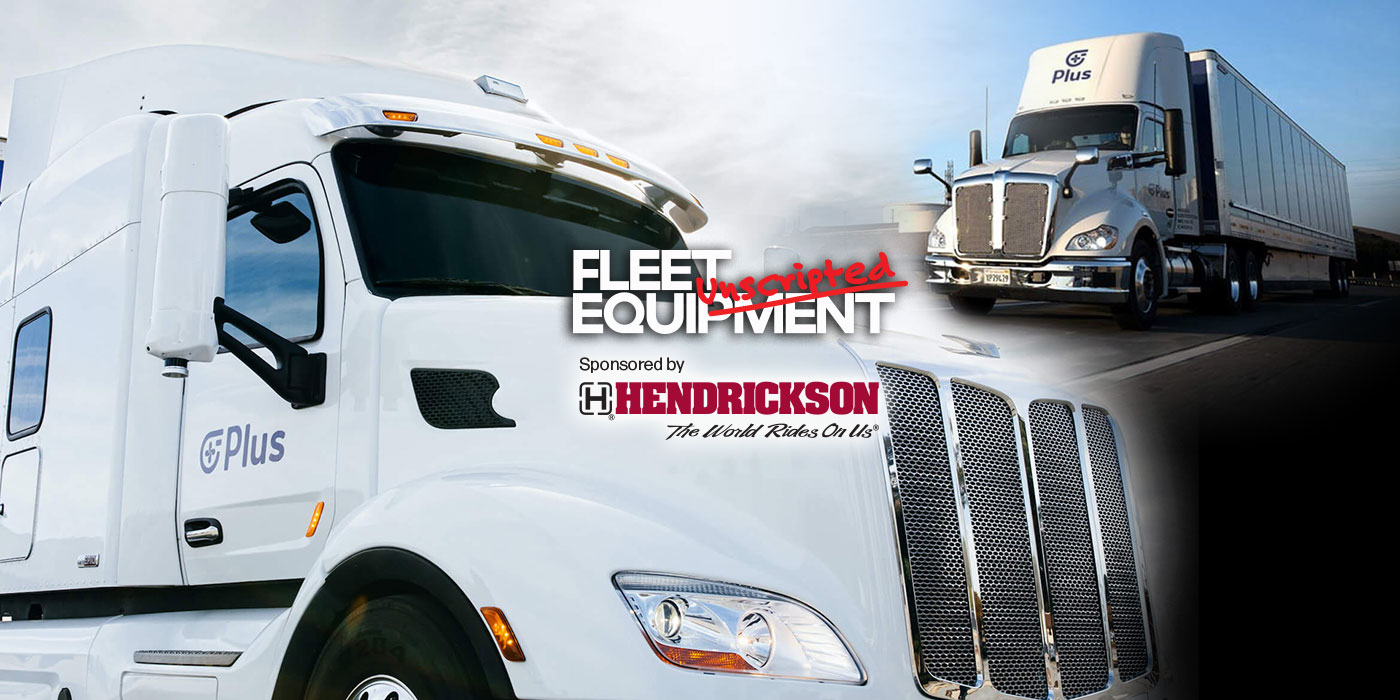 What’s ahead for trucking market in 2023

Christmas came early everyone! It’s our annual conversation with ACT Research President and Senior Analyst Kenny Vieth in which we unpack what happened in the trucking market this year, take stock of how close the market predictions were last year and take a look ahead at what’s coming down the road in Q1 of 2023 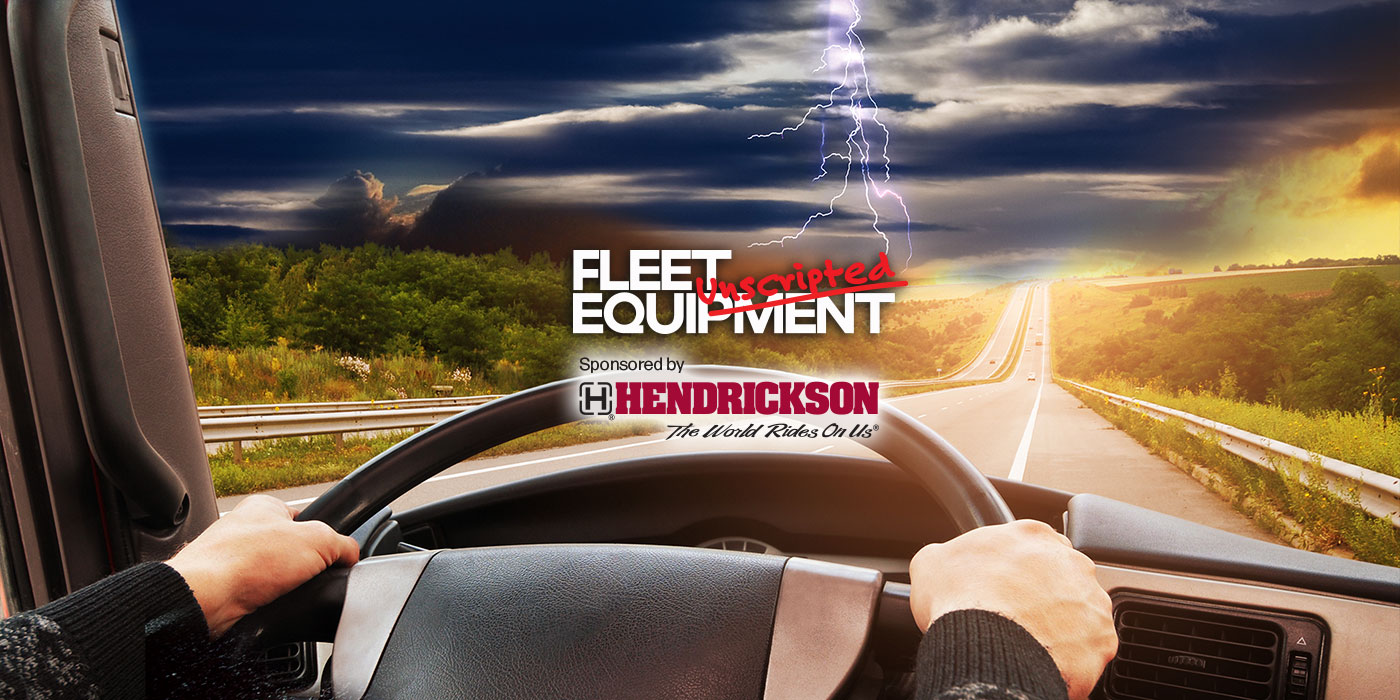 Within the well-established ELD era, the next truck driver-focused technology mile marker seems to be planted firmly on the road to streamlining workflow beyond hours-of-service. At this year’s ATA MC&E, there was plenty of focus on how the driver interacts with the truck digitally–from digital vehicle inspection reports and logging lunch and break to integrating 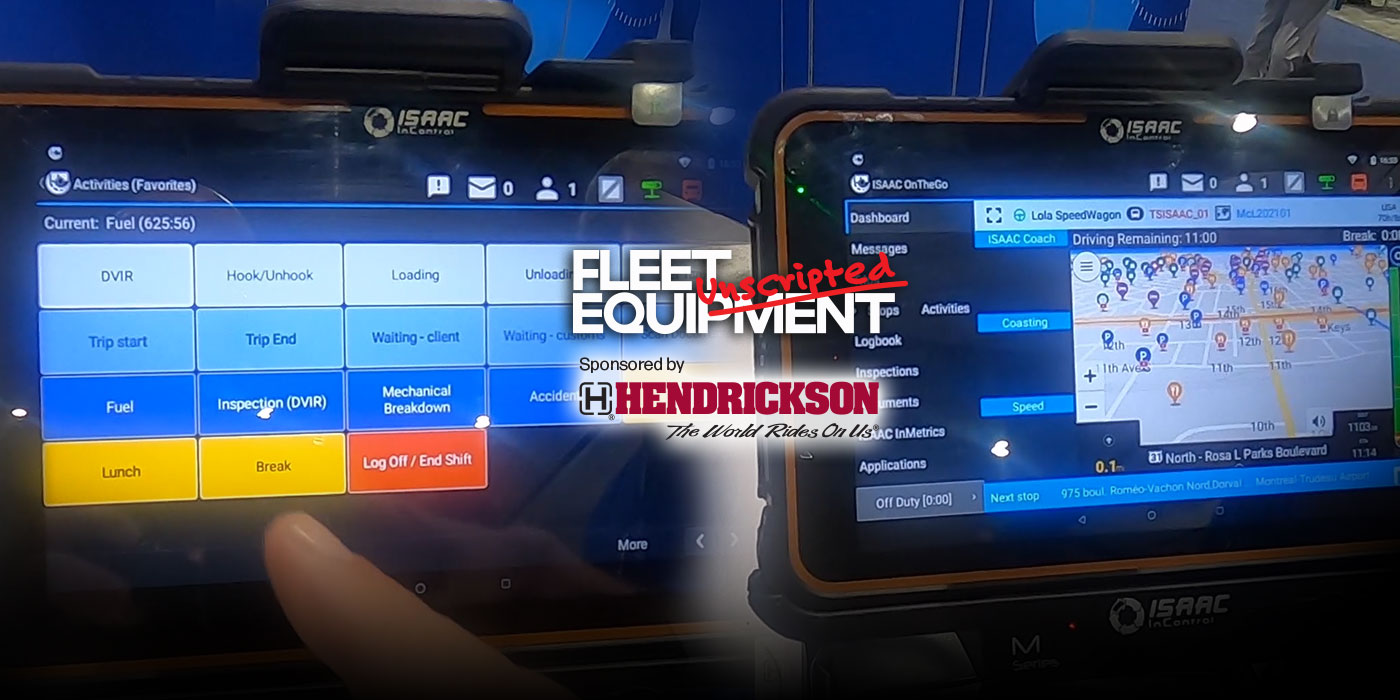 In what is becoming an annual event, Volvo Trucks North America President Peter Voorhoeve took time during ATA MC&E to reflect on the past year and look to what the future holds for Volvo Trucks. Volvo has taken huge strides in heavy-duty battery electric truck development, deployment and support, hosting an electromobility summit and publishing 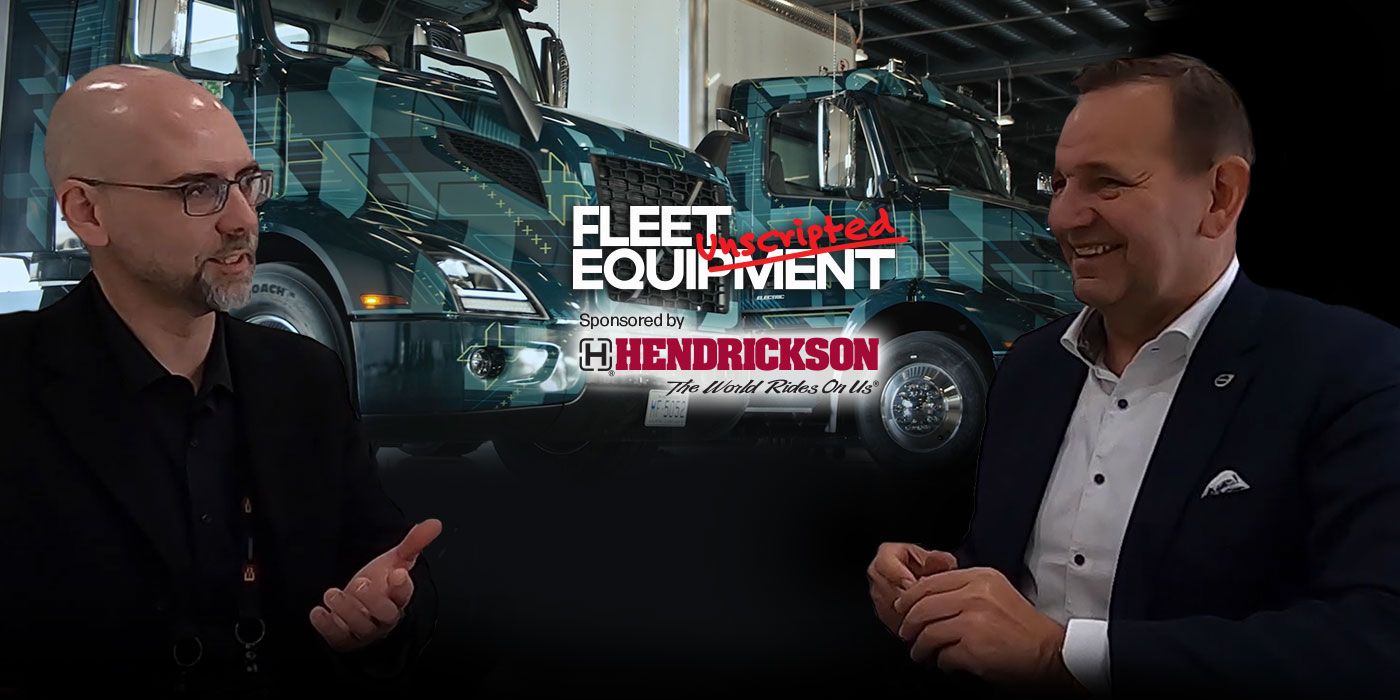