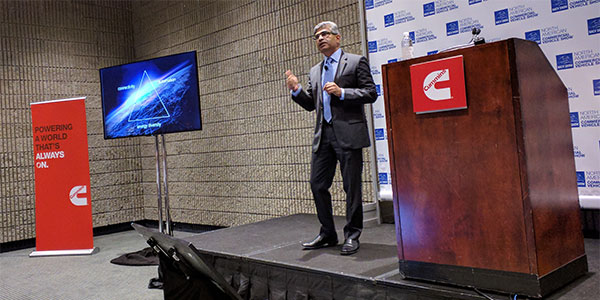 At the North American Commercial Vehicle show, Cummins offered a glimpse into its product road map with its super-efficient diesel engines (the X12 and X15) that are paired with the Eaton Cummins Automated Transmission Technologies Endurant transmission. The lighter-weight X12 engine is engineered for performance and power while offering increased fuel economy through the use of advanced air handling and fuel system controls. It utilizes the compact Single Module Aftertreatment. Cummins also unveiled details around the next heavy-duty 15 liter engine, slated for 2022. 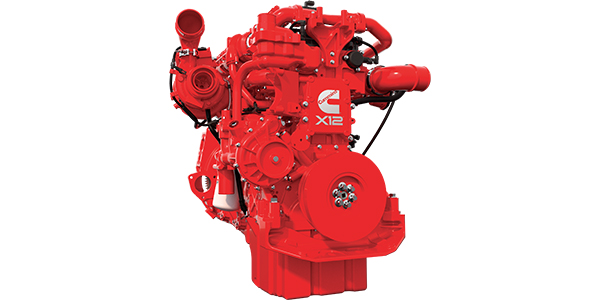 Cummins reported that it currently makes up 33% of the heavy-duty truck engine market and nearly 80% of the medium-duty market. In 2017, Cummins will produce 1.3 million engines with 15 million engines in the field.

Additionally, while Cummins has offered telematics systems in some markets for many years, the company stated that the potential for digital goes far beyond telematics systems and at a faster pace. Recognizing this, in May 2017, Cummins formed a new internal organization led by Sherry Aaholm, Cummins’ chief information officer, called the Digital Accelerator. This new organization seeks to streamline innovation, quickly bringing the best concepts from the idea stage to commercialization.