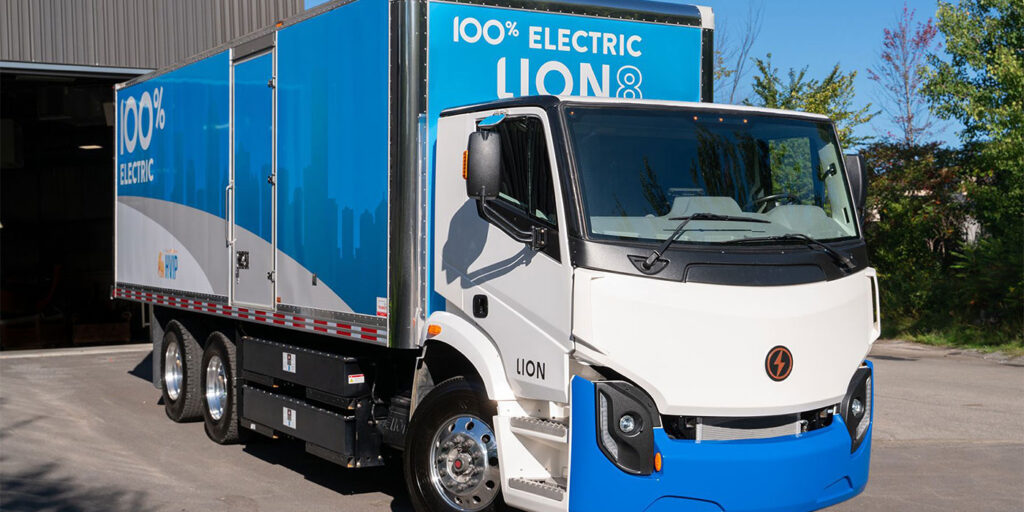 Dana Incorporated recently announced that it has confirmed its strategic supply relationship with current OEM partner Lion Electric Co. to support its line-up of electric buses as well as medium- and heavy-duty trucks. The strategic relationship covers the supply of the electrical drive systems, including electric motors, inverters, and controllers, as well as axles and driveshafts for all Lion Electric platforms, including LionA, LionC, LionD, LionM, Lion6, and Lion8.

Dana supplies Lion with a range of technologies and systems, including:

• the Dana TM4 SUMO family of electric motors supporting light, medium,
and heavy-duty applications;
• Dana TM4 medium-and heavy-duty high-voltage inverters;
• medium-and high-voltage bi-directional charger inverters that function as
both a battery charger and inverter;
• the fully programmable OpenECU M5 series of vehicles controllers for use
as the main vehicle management unit; and
• a range of single reduction and tandem drive axles, and driveshafts for
direct-drive configurations.