Dead truck battery? How you ensure your truck starts in cold weather 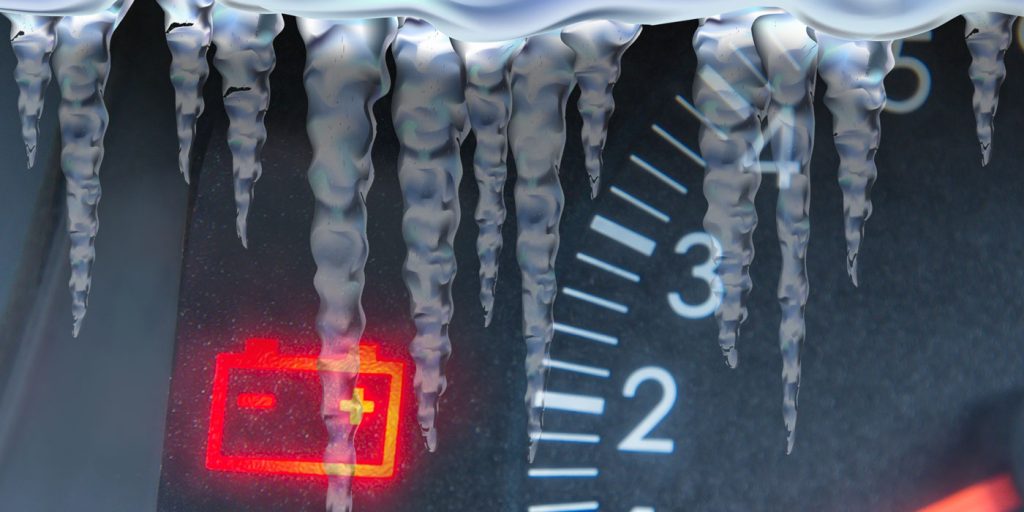 When choosing your battery, it’s important to pay attention to the reserve capacity and the cycling ability.

If you only ever asked your batteries to crank the engine when they were at a high state of charge that would be one thing, but in cold weather batteries often power cab loads overnight before cranking the engine in the morning. The colder the battery is, the less efficient it is.

Sometimes battery companies put the cranking amp number in a bigger font to draw attention to it, and people tend to think “this is a big, bold number, so it must be a better battery.” However, depending on your application, this isn’t always the best number to look at.

Once you have the right battery, it’s important to look at the age of the batteries. Most fleets running a bank of flooded cell batteries typically get an average battery life of 24 months. A bank of AGM batteries can have around double the life of a flooded cell battery, depending on usage and application. The question then becomes: if you have a truck with batteries almost at the end of their life cycle and you’re going into winter, do you want to chance using batteries before the season starts?

It’s also important to keep up on your preventative maintenance checks. Batteries (and the whole charging circuit) should be checked twice a year: once in the fall before it gets cold and once in the spring before it gets hot. When performing the battery checks, make sure to clean the batteries at the same time. Batteries are often tested without the cleaning, which allows grime to build up around the terminals. Grime buildup allows a path for electrical flow, which in turn allows the batteries to self-discharge.

According to TMC RP129, the preventative maintenance check should also include checking for voltage drop. You are allowed half of a volt drop for 500 amps for the cranking cables, and a half of a volt at the alternator’s rated output. (Note: if your tractor has remote sense, you will need to test that wire as well to make sure that it is also working properly.) The last part of the test is to test the alternator.

This article was contributed by Larry Rambeaux, sales application engineer with Purkey’s.