In the pursuit to make refrigerated truck transport cleaner and greener, diesel-electric hybrid is emerging as a leading technology. Despite the promise these systems offer, though, their widespread adoption in the market hinges on a scenario best described as chicken-and-egg.

The technology is not particularly new. Diesel-electric hybrid reefers have been used in Europe for some time and are now preferred by most truckers there. Some version of the system has been available in North America for at least 10 years, starting when Thermo King began offering the equipment as an add-on option to the company’s standard trailer-mounted reefers.

Domestic interest in hybrid units increased in late 2005 when Carrier Transicold introduced its Vector 1800, basically a European model that was redesigned for the U.S. and Canada. Since then, both Carrier and Thermo King have rolled out a variety of these units, offering more power and greater efficiency with each successive launch.

Tario and his colleagues are responsible for finding and funding projects that reduce energy consumption in New York. The agency spends between $5 and $8 million annually to help fledgling products and companies get started.

Tario says habit also plays a key role in the buying decisions of many larger carriers. “A lot of fleet managers are reluctant to switch to hybrids,” he says. “They’re familiar with traditional technology, and they are not ready to change. Right now, I have a half-million dollar reefer project that’s on hold because I can’t find enough fleets to sign up for it. We saw the same level of resistance toward APUs until anti-idling regulations kicked in.”

“Fleets are running very thin profit margins these days,” he says, “and they won’t switch to a new technology until they can see some financial benefit from doing so, or governmental regulations force their hand.”

Thermo King has two products in this arena—Smartpower and Smartpower HO (high output) electric standby options—that can be added to the company’s SB-210+ and Spectrum SB trailer units. So far, Lenz says, these are most popular with locally operating truckers “because their equipment is usually back in the yard every evening.”

“We chose to invest in the electric stand-by refrigeration units because our valued customer, Chiquita Express, asked us to consider installing a Smart Power system and because it meets our commitment to environmental stewardship,” said Jeff Cordova, vice president, Brent Redmond Transportation, Hollister, Calif.

This has been the case, but that business model is changing fast, says David Kiefer, director of marketing and product management for Carrier Transicold.

“There are a lot of different fleets buying hybrids these days,” he says. “Although these units are certainly popular with local and regional haulers, we’ve also sold them to over-the-road truckers who have no access to standby power. They’re mainly interested in the lower maintenance and fuel costs associated with hybrid technology. We’ve had others buying hybrids as a hedge against fuel-price increases. Many don’t have standby connections yet, but they plan to install them.”

Kiefer says standby-power operation offers the greatest, most immediate savings for hybrid owners—from 40% to 70% lower energy costs when plugged into the “grid”—but that’s not the only reason to consider such equipment. Carrier’s hybrids also have fewer parts and, as a result, require less maintenance.

“A conventional unit contains all sorts of belts, pulleys, shafts seals and clutches,” he says, “but our Vector models have none of these. There are a lot fewer pieces to repair or replace. Plus, we’re using about a third of the refrigerant required for standard reefers.”

Lower upkeep cost was one of the selling points Brent Witte considered when he started ordering Vector 6500 units two years ago. Witte, president of Witte Brothers Exchange in Troy, Mo., operates 220 refrigerated trailers, providing 48-state LTL and truckload service. He now owns 80 hybrids and plans to double that number by next year.

“Our current trailer trade cycle is roughly five years, but we were looking for a way to extend that without worrying about mechanical problems,” he says. “The Vector seems to fit that need.”

Witte did incur some upfront expense with his hybrids, however. “We made a significant investment in standby power,” he says. “That was important for us because our trailers are normally back in the yard every weekend, and most are loaded. We wanted to run them on electricity as much as possible. We have 72 ‘drops’ right now, and we’ll be adding more in the future.”

Such parking lot electrification is quite a luxury, says Jeff Kim, president of ShorePower Technologies, a New York-based company that’s building power hook-ups at truck stops, rest areas and other locations in a number of states. These are 110-volt outlets intended for the needs of truck-cab appliances and electric car chargers.

Kim says he understands the potential for hybrid standby power stations, but he doesn’t think the broader market is ready yet.

“It wouldn’t make sense for us to start putting in eTRU [electric transport refrigeration unit] drops yet because reefers constitute only a part of the entire trucking industry,” he says, “and hybrid systems make up just a small portion of that segment. It’s difficult to base a business model on that. However, we do plan to set up some of these in specific areas, such as ports, where regulations might limit the use of conventional diesel units.”

Kim adds that a lack of a standardized operating voltage for hybrid systems—at present there are at least two—could further delay the deployment of widespread eTRU connections. “Nobody’s going to build these things at public facilities unless they’re compatible with all of the systems on the road. And that’s an issue the [reefer] manufacturers must re solve first.” 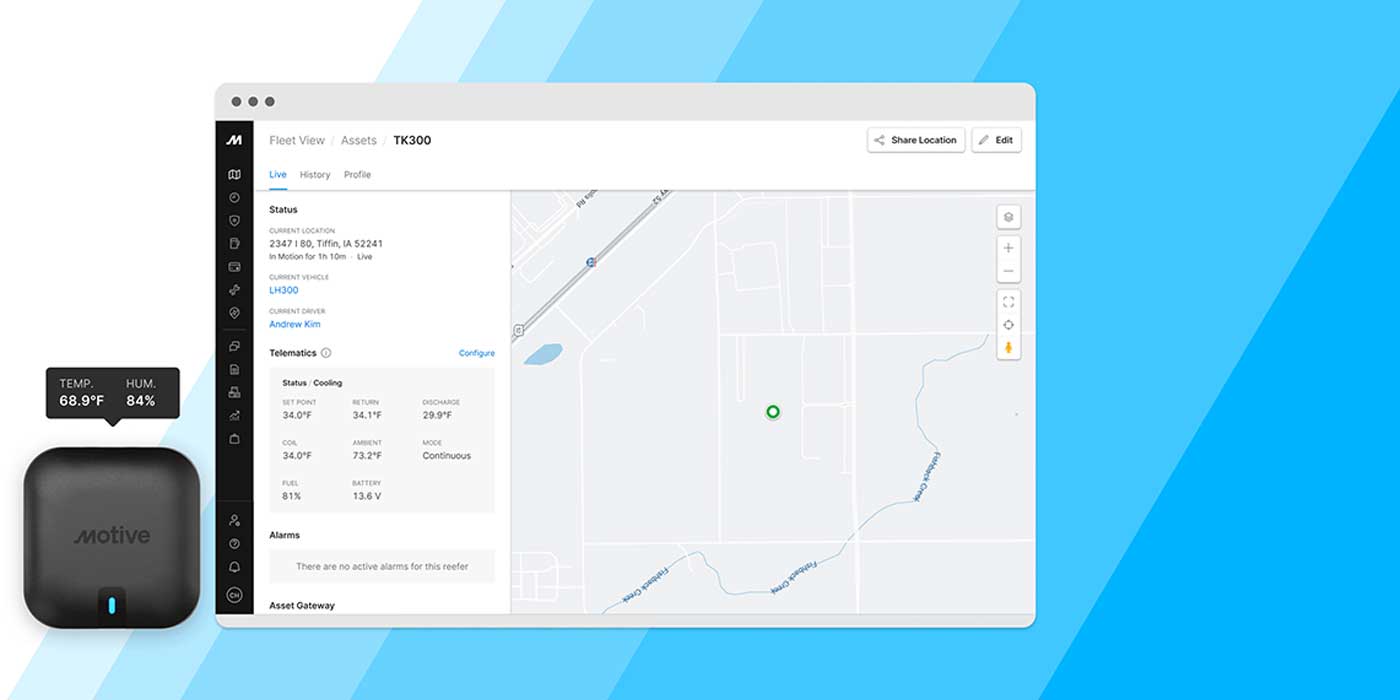 Road Ready, provider of telematics and smart fleet solutions from Clarience Technologies, announced that Thermo King is joining its LogIQ smart partner network. The integration, which is expected to be widely available in mid 2023, enables Road Ready to provide cold chain solutions via Thermo King’s TracKing platform. Related Articles – EVs roll into the 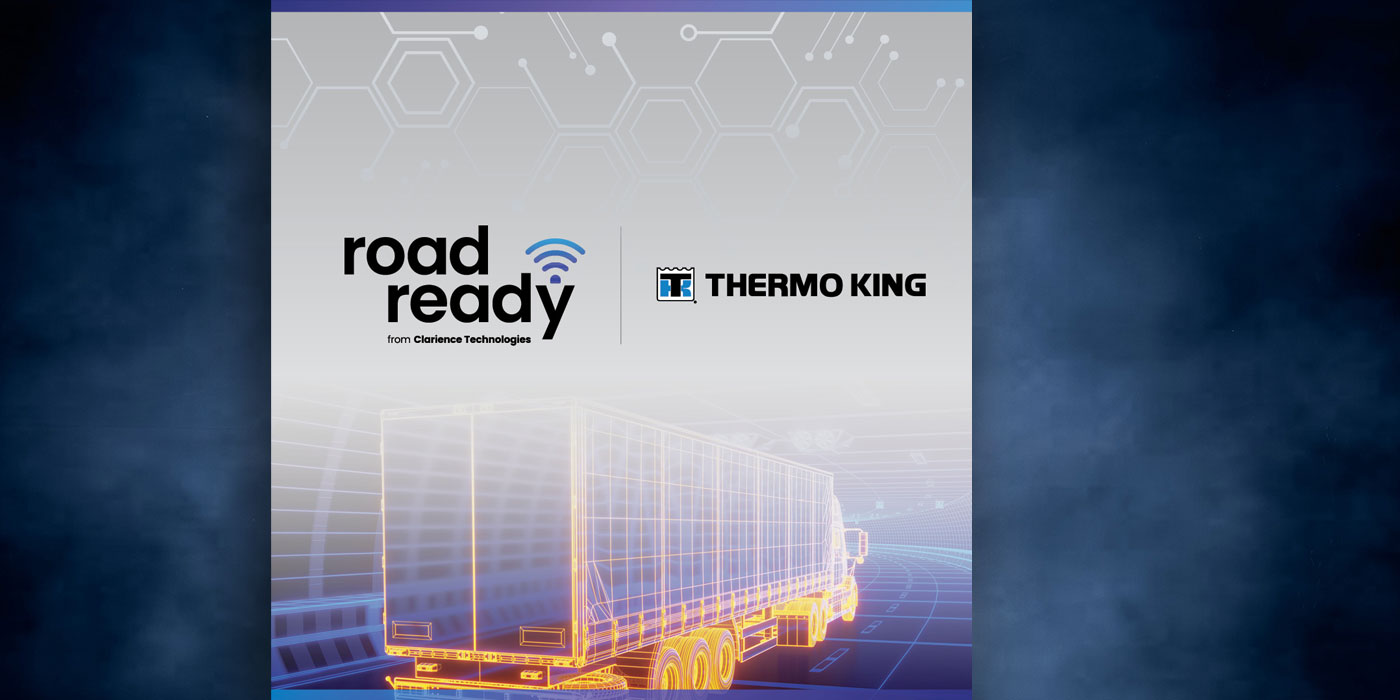 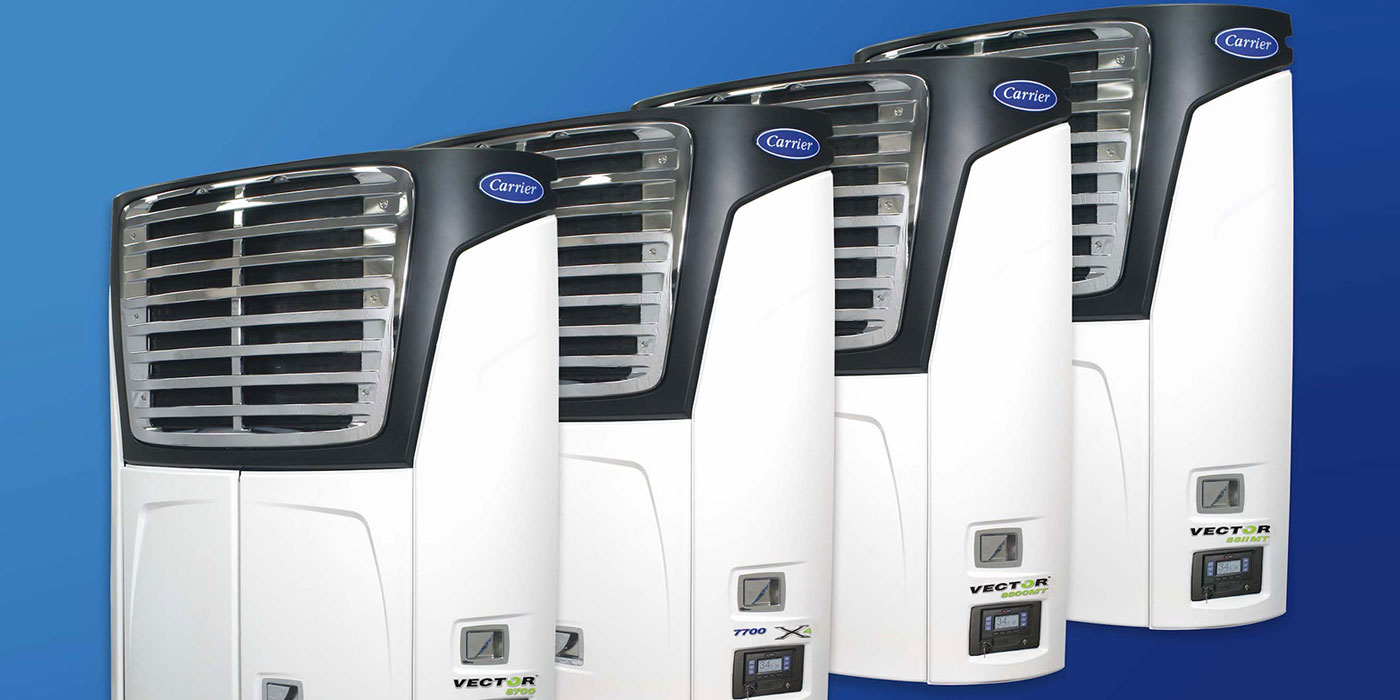 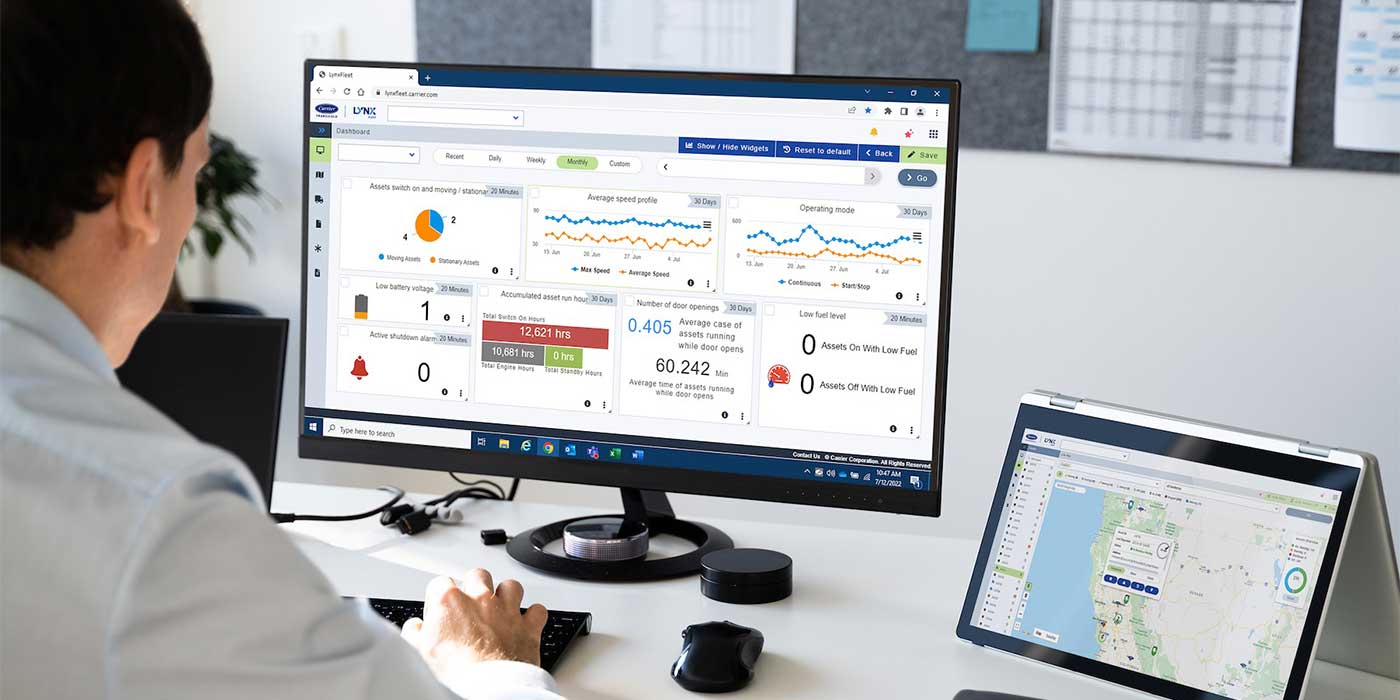