This week marks an important milestone for trucking in California, where those operating most commercial diesel trucks must have the newest generation of advanced diesel technology under the hood.

The California Air Resources Board Truck and Bus Fleet Regulation now requires that, with few exceptions, only 2010 and newer generation diesel commercial vehicles are allowed to be registered in the state.

According to the Diesel Technology Forum’s analysis of data sourced from S&P Global Mobility regarding vehicles in operation for Class 3-8 as of December 2021, 48% of all commercial diesel vehicles in California were 2011 and newer vehicles. Overall, California lagged behind other states as the national average is 53% of all commercial diesel trucks being of the newest generation. In 2021, California was the sixth fastest-growing state for registrations of these new technology trucks, adding nearly 30,000 new units since 2020, likely in anticipation of this new rule taking effect.

The latest generation of advanced diesel technology is a success story and is a proven technology delivering significant benefits to truckers and the environment. The technology, standard in commercial trucks on the road since 2011 and farm and construction equipment since 2014, has achieved more than 98% reduction in nitrogen oxides (NOx) and particulate matter (PM). It utilizes selective catalytic reduction (SCR) systems and advanced particulate filters to achieve 98% fewer emissions of fine particles and 98% fewer emissions of oxides of nitrogen, a smog precursor.

The State of California provided a long lead time and financial assistance to the smallest fleets to aid in their compliance with the new rule. The Heavy-Duty Vehicle Air Quality Loan Program, also known as the California Capital Access Program (CalCAP) CARB Truck Loan Assistance Program, was designed to support the implementation of the 2008 Truck and Bus Regulation. The program provided credit enhancement to small businesses upgrading to vehicles with model year engines 2010 or newer. CARB funded the program primarily through its Air Quality Improvement Program and contributed a total of $219 million from 2009 to 2022.

The new generation of advanced diesel technology vehicles now serving California’s trucking fleet will continue to be a key aspect of California’s clean air and climate strategy, even as it moves toward zero-emission technology in the future.

Updates include the replacement of diesel fleet assets with zero-emissions alternatives. 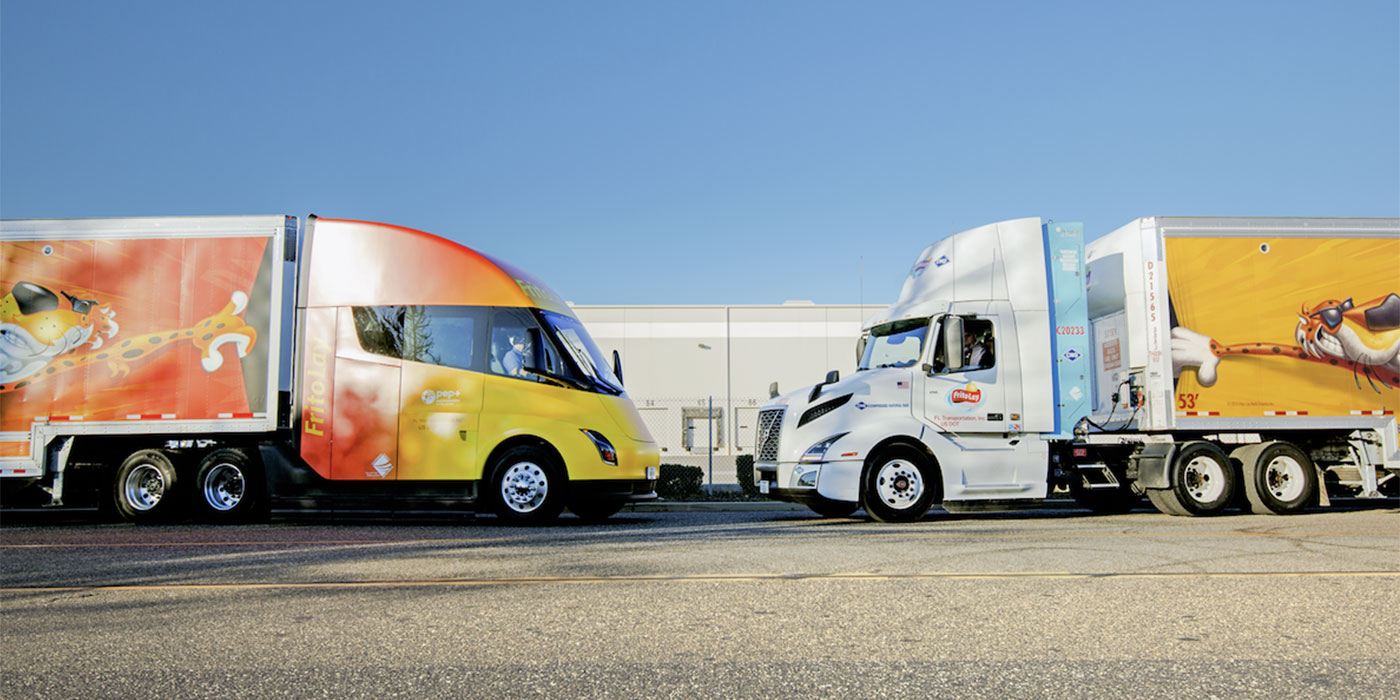