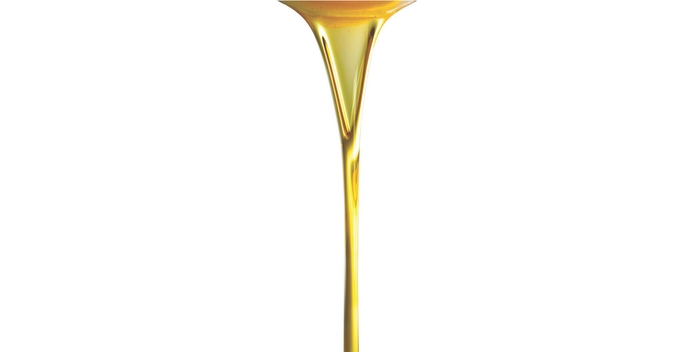 Cellulosic ethanol could be produced from such feed stocks as forest waste, corn stalks and switch grasses, which could be planted on lands unsuitable for tilling. In addition, cellulosic ethanol would produce one-fifth to one-seventh the green house gas (GHG) as com-based ethanol with a five-fold-better total energy balance. To us, that means improved fuel economy over corn-based ethanol. As far as I can tell, these premises are still true.

The downside of cellulosic ethanol is that it currently costs about $2 per gallon to produce versus corn-based ethanol’s $1 per gallon; so, the corn farmers and Big Ag are screaming at the EPA to keep producing lots of corn-based ethanol. I believe this is flawed logic that has slowed cellulosic ethanol research significantly and produced record-high cattle feed and beef prices—yet the government does nothing to intervene.

Environmentalists keep pushing to ban coal-fired electricity generation. Although most electrical power generators are converting to natural gas as quickly as possible, environmentalists are promoting the burning of wood pellets instead of coal. Most environmentalists think that what they see coming from smokestacks is the pollution they are trying to stop. This, however, is mostly ash. CO2 is colorless.

Coal-fixed power plants now produce on the order of 8 to 10% ash. The burning of wood pellets cuts this ash roughly in half. The problem is that pellets produced from wood byproducts produce about half of the energy of coal, so the power plants must burn about twice as much to produce the same amount of energy. Doesn’t this mean the total amount of ash will be the same? Burning wood pellets also puts considerable CO2 into the atmosphere.

It is much easier and less costly to produce wood pellets as compared to cellulosic ethanol. Wood pellets are produced by feeding the input material to a hammer mill, which beats it into a pulpy mass. This material is then compressed into pellets. Not a very expensive process!

The production of cellulosic ethanol involves very slow and expensive anaerobic digestion, which reduces the feed stock into the microorganisms typically used to produce ethanol by fermentation. This process takes time, and the ethanol produced is roughly twice as costly as corn-based ethanol. So, instead of thinking about the future, many cellulosic producers are switching to manufacturing products suitable for pelletization. In the absence of a national energy policy, what will prevent them from taking the easiest and most profitable path? Nothing, and as a result, cellulosic research suffers.

The U.S. currently produces twice as many wood pellets as any other nation. In fact, we export pellets to other countries. Three new pellet mills are under construction and seven electrical power producers are currently being reconfigured to burn wood products.

Pelletization is rapidly growing. I wonder how long it will take wood pellet producers to run out of waste feed stocks and begin cutting down our precious forests?

As for that national energy policy, isn’t it about time we had one?

This column appeared in the February 2014 edition of Fleet Equipment. You can read the entire issue on your phone or tablet by downloading the Fleet Equipment app.