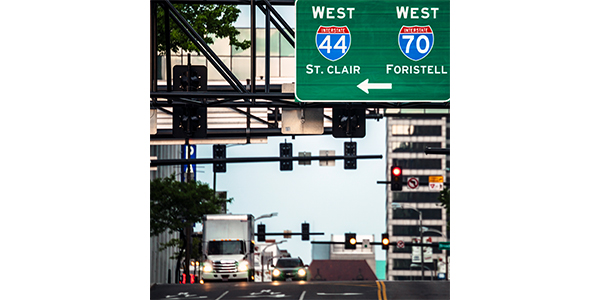 Drivewyze PreClear weigh station bypass has expanded its service along I-44 and I-70 through Missouri with the re-activation of six bypass sites. Those join two existing bypass sites the company already has operational near Joplin on I-44 east and westbound.

Activation of the weigh station bypass sites began following the installation and calibration of new weigh-in-motion sensors embedded in the roadway.

Advertisement
In this article:Drivewyze, Telematics & Technology