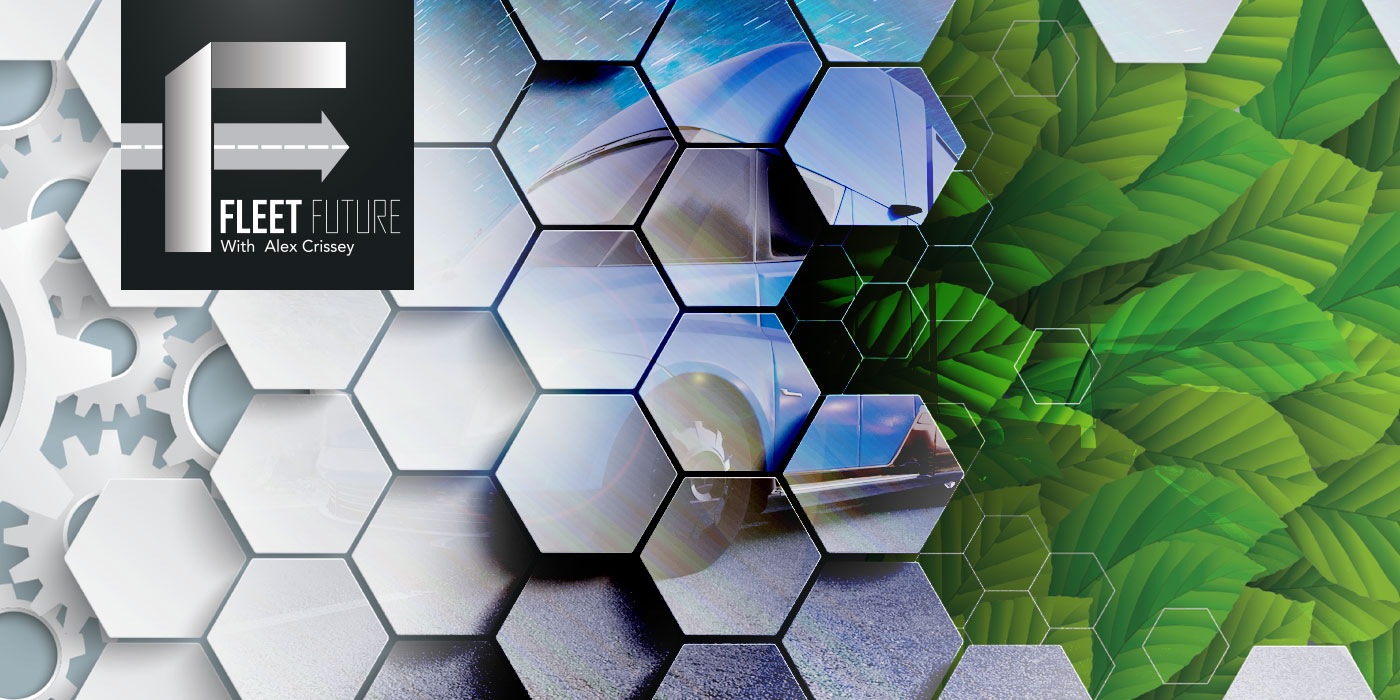 In today’s episode of Fleet Future, we’re going to zoom out a bit from the electric truck discussion and talk about alternative fuels and sustainability in general. Why might fleets be interested, and how do they get started?

A recently released study tackled some of those questions. The “State of Sustainable Fleets” report from Gladstein, Neandross & Associates, and sponsored by Daimler Trucks North America, Penske, Shell and Exelon Corp., was released in mid-August.

The study surveyed fleets about natural gas, propane, battery electric, and hydrogen fuel cell electric vehicles, and found that roughly 98% of fleets surveyed expect to increase or continue the same level of use of these technologies.

In a virtual call on August 11, members of the sponsor companies answered some questions about the report and about sustainability in general. Listen below to hear what they had to say.

This is the final episode in Fleet Future’s ongoing series on electrification; catch up with the rest here.

Podcasts: Podcast: The importance of coolant maintenance in the winter

Podcast: The State of Sustainable Fleets

Podcast: The impact of emissions standards on trucking equipment

Podcast: Heavy-duty engine oil and filtration tips
Connect with us 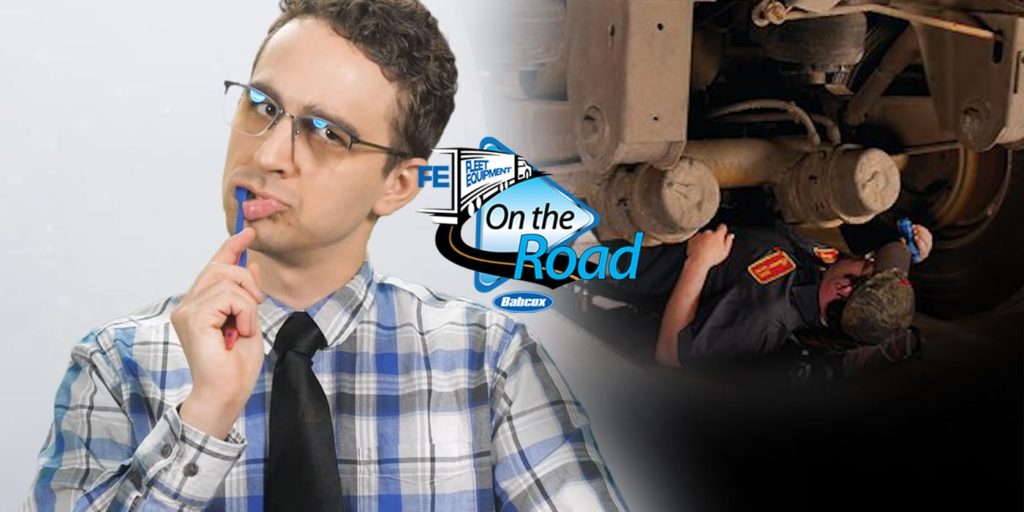 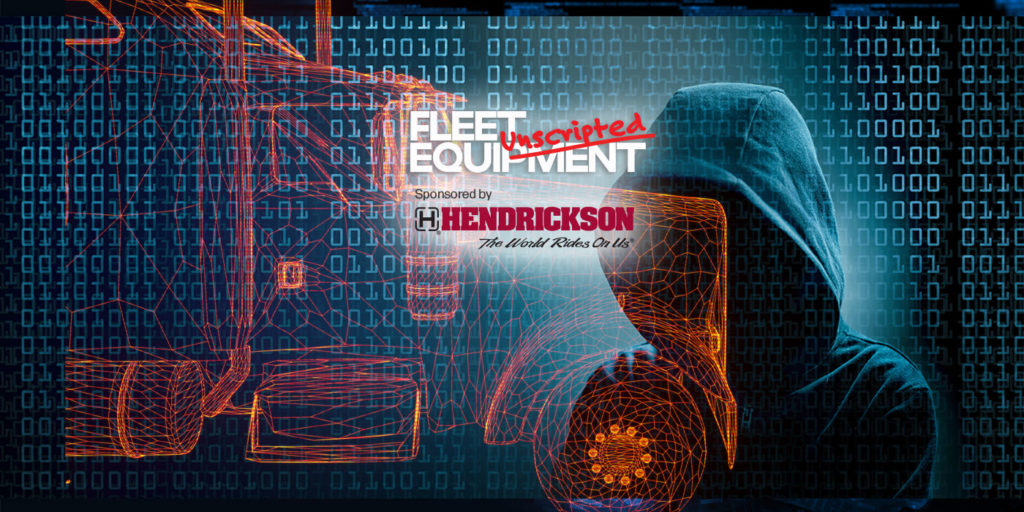 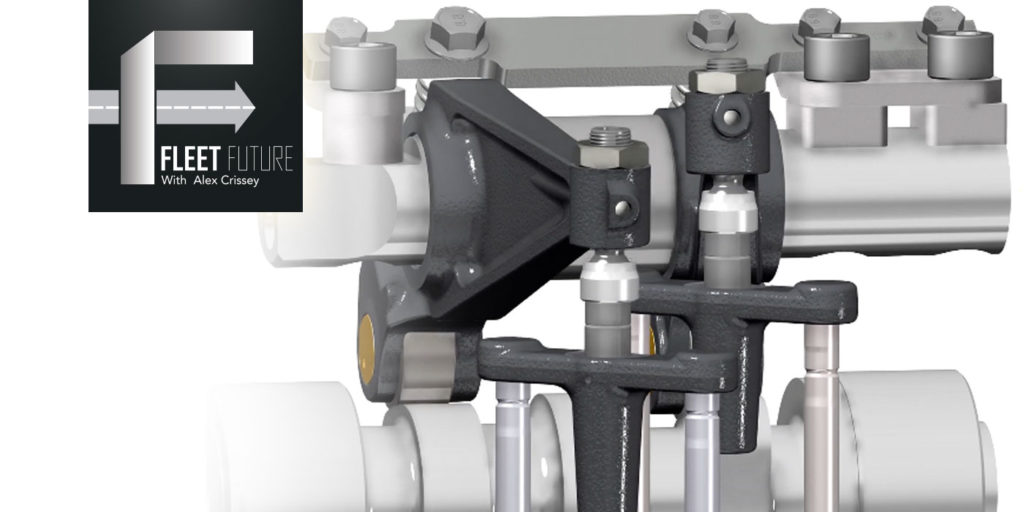