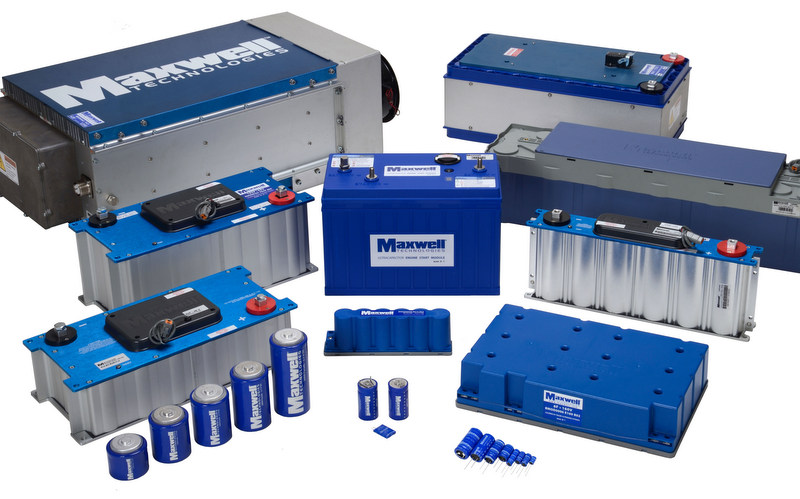 Whenever you talk about batteries, you have to talk about the electrical systems and the components they power. While the latest technology and devices might come to mind, electrical products such as starters, alternators, EGR valves, ignitions, sensors, turbo actuators, engine control units and headlamps play an vital role in the truck’s operation and have power demands of their own. 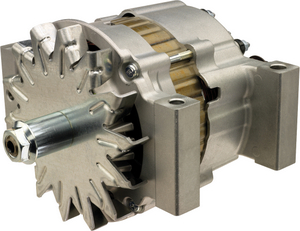 “Electrical loads will continue to increase as emission regulations, OBD requirements, tighter fuel economy laws and hotel loads increase,” says Dave Stone, executive director, heavy duty, for Mitsubishi Electric Automotive America. “What was sufficient before is not sufficient now, and what is sufficient now will not be in the near future.”

Stone stated that more efficient, more reliable, higher-output, heavy-duty alternators, for example, utilizing the latest design technology will be a necessity in the future. “Battery charging is becoming a real challenge, especially with local delivery vehicles faced with anti-idling limitations at every stop. Alternators with high output at low speeds, and the correct number of proper cold cranking amps [CCA] batteries, is the only answer,” he explains.

Strain on the battery is apparent in today’s fleets. Jeremy Cowperthwaite, vice president and general manager of the Engine Starting Group at Maxwell Technologies, says that a fleet manager he spoke to commented that the fleet typically experiences two to three jump starts per year on each truck at an average cost of $150 to $300 per jump start. While that may not sound unreasonable, savvy large-fleet managers know that this number is significant when multiplied across their entire fleet. Besides the cost of the jump start, there are other costs that must be accounted for such as late deliveries, spoiled goods and customer dissatisfaction. Another fleet manager commented that if anyone ever said they don’t have starting issues, they are either lying or ignorant, Cowperthwaite adds.

“Over the past year, we have been working with many major fleets across America that have starting issues requiring costly jump starts,” he says. “Our latest product, the Engine Start Module or ESM, was developed, packaged and tested specifically for the heavy duty truck market to reliably start Class 6 to 8 diesel engines leaving the batteries free to provide energy for other vehicle electronic loads.”

As parasitic loads increase, attention will have to be paid to the electrical system details. This is where LED bulbs, both inside and outside of the vehicle, can provide the extra power new devices need.

“The initial investment may be higher but the savings in energy consumption and reduced labor from less frequent replacement is worth the investment,” says Doug Will, product manager for Dorman HD Solutions, about LED.

Will also reported that HID headlight conversions seem to be becoming more popular for the owner operator, but in his opinion, the expense to complete the conversion is typically not justified. “[It] only makes sense if both headlamps are already in need of replacement,” he says.