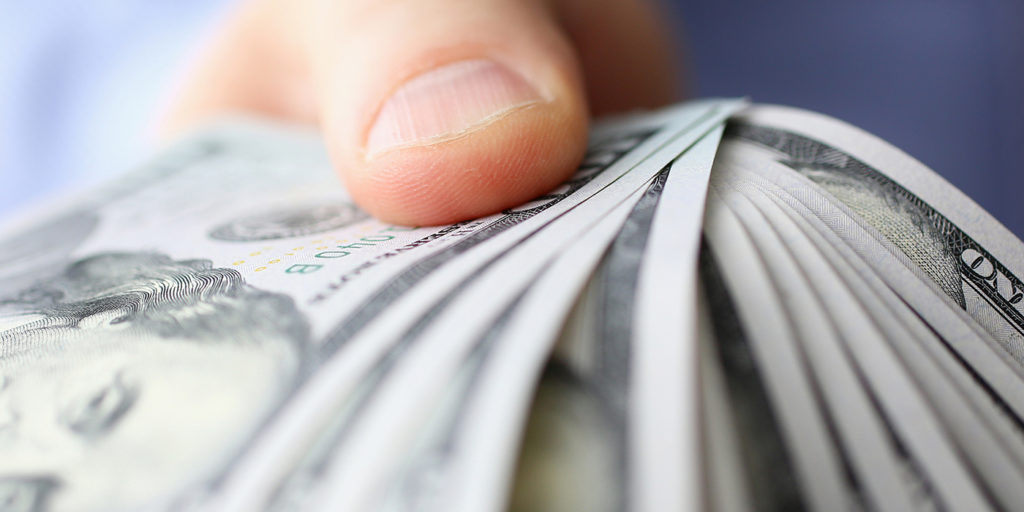 After a strong rebound in Q1, overall equipment and software investment growth is expected to slow significantly over the remainder of the year, though demand in some end-use markets should remain healthy. The Q3 update to the 2022 Equipment Leasing & Finance U.S. Economic Outlook, released by the Equipment Leasing & Finance Foundation, forecasts equipment and software investment growth of 5.9% in 2022, while annualized GDP growth is expected to slow to 1.6% this year. The Foundation’s report is focused on the nearly $1 trillion equipment leasing and finance industry and highlights key trends in equipment investment, placing them in the context of the broader U.S. economic climate.

“As economic conditions have generally worsened over the last several months, this outlook is noticeably gloomier than the last one. The Federal Reserve is hiking rates and yet inflation continues to accelerate. However, the report also indicates there are still several important factors, such as pent-up demand, supporting growth for now for equipment finance firms and the broader economy,” Nancy Pistorio, Foundation Chair and President of Madison Capital LLC, said.

Highlights from the Q3 update to the 2022 Outlook include:

• Equipment and software investment grew 16 percent (annualized) in Q1 and demand remains strong in several end-use markets for now. However, businesses are contending with ongoing supply chain issues and rapidly rising interest rates, along with historic inflation that is threatening to derail the economy.

• Following negative GDP growth in Q1 downside risks continue to plague the U.S. economy. While the labor market is still strong and consumer spending has largely held up, the economic outlook has soured. Inflation remains the largest concern for businesses, and while the Fed is finally acting aggressively, it is likely to take several months before significant inflation abatement occurs. Another modest GDP contraction in Q2 is likely, and a looming recession in Europe means less demand for U.S. exports in Q3/Q4. Achieving the Fed’s desired “soft landing” will be challenging.

• Manufacturing output has remained strong despite a variety of headwinds facing the industry. Supply chain turmoil and high energy prices remain problematic, and rising borrowing costs are a growing concern. Still, the data point to significant pent-up demand waiting to be fulfilled should supply chains loosen later this year.

• The outlook for Main Street businesses over the remainder of the year has worsened. Small business sentiment has fallen as inflation has accelerated, and hiring has slowed. As the Fed pursues sharply tighter monetary policy to combat inflation, small businesses are likely to feel the effects of higher borrowing costs before they manifest elsewhere in the economy.

• The Fed is aggressively tightening monetary policy, which financial markets expect will continue in the coming months despite concerns of a growth pause or contraction.