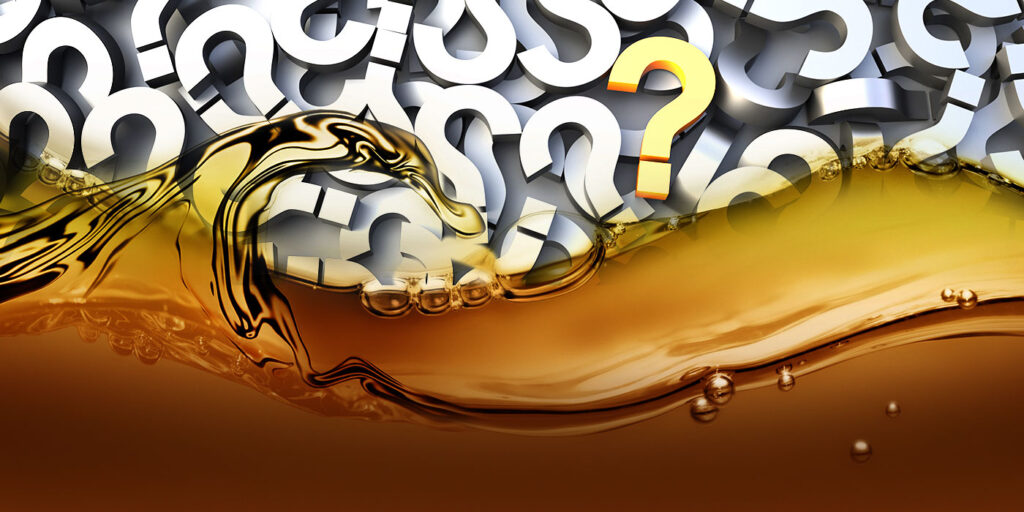 Choice of engine oil might not be something that many you, as a fleet owner or operator, think about every day, but it’s a choice that could be having a significant impact on the total cost of ownership. Why is that?

The American Petroleum Institute introduced the FA-4 performance category for heavy- duty engine oils, in addition to the more conventional CK-4 category, in 2016. The split in the category covered low-viscosity lubricants designed for new-model engines that could deliver fuel economy gains up to 2%. In that time, it’s been shown that FA-4 certified lubricants are applicable for use in most engines newer than model-year 2010. Since the introduction, adoption of FA-4 lubricants among fleets has been limited, all while an increasing number of newer-than-model-year-2010 engines have proliferated in fleets and across North American highways.

Most fleet owners—for a range of reasons—have remained hesitant to make the switch, even if they operate many applicable vehicles. If you’re one of those fleet owners, let’s explore a few reasons it might be worth changing your mind.

The short version is this: If you operate engines that are newer than model-year 2010, and those vehicles are made by OEMs that approve the use of FA-4 (Detroit Diesel, Cummins, and Navistar), FA-4 lubricants are likely a good option for those vehicles. For newer vehicles from OEMs who have not explicitly recommended FA-4, the RP recommends contacting the manufacturers to determine if oil recommendations have recently changed to include FA-4. In any case, the RP recommends fleets at least consider adopting 10W-30 or 5W-30 CK-4 lubricants to take advantage of the fuel efficiency advantages.

Consider first that fuel costs represent about 24% of the average fleet’s cost per mile, according to the ATRI Trucking Review. Lower-viscosity formulations can help. According to “Trucking Efficiency Confidence Report: Low-Viscosity Engine Lubricants,” a joint report from the North American Council for Freight Efficiency and Carbon War Room, the benefits of upgrading to available low-viscosity lubricants are clear-cut: “Class 8 over-the-road fleets can realistically expect fuel savings in the range of 0.5%–1.5% by switching from 15W-40 to 5W/10W-30 engine oil.”

FA-4 lubricants provide even greater benefits when used in the appropriate engine. According to the same report, “The savings from switching to the fuel-efficient FA-4 variant … can be expected to add a further 0.4%–0.7% of increased fuel efficiency.”

Throughout the lifetime of a given vehicle, which may see more than a million miles on the road before it is taken out of service, FA-4 has the potential to deliver some dramatic fuel cost savings for fleet owners versus a more conventional lubricant choice. Projected across an entire fleet, those numbers will provide substantial cost savings that will increase your fleet’s profitability.

One source of hesitancy among fleet owners and operators about lower-viscosity and FA-4 lubricants is their ability to provide the kind of protection they’ve come to expect from more conventional lubricants. After all, downtime is profitability’s biggest enemy—keeping trucks on the road is a top priority for fleet operators.

The fact is that FA-4 lubricants are subject to all the same performance criteria as their CK-4 counterparts and must demonstrate the same robust protection across various tests as any commercially available lubricant certified by API. But laboratory testing is one thing—how about in the real world?

TMC’s recommended practice notes the following: “Additive companies, oil companies, and OEMs have generated hundreds of millions of miles using lower-viscosity oils and API FA-4 oils in real-world field testing. Testing covers all major OEM engines in a wide variety of duty cycles. This testing is done to validate the performance and durability of lower-viscosity CK-4 and FA-4 engine oils.”

Indeed, at Lubrizol, we have field-tested FA-4 lubricants in real-world engines from a variety of OEMs, generating over 75 million miles of testing. This includes new models designed to be filled with FA-4 lubricants, and older-model trucks where FA-4 is not specified by the manufacturer. Through this testing, what we’ve found is clear: Engines, old and new, are demonstrating expected levels of wear at up to 500,000 miles of service while demonstrating significant fuel economy improvement.

Barrie Masters is director, heavy-duty engine oils, America’s for The Lubrizol Corp., which provides specialty chemicals for the transportation and other markets, including additives for engine oils. He has been with Lubrizol for 12 years holding various commercial roles in the America’s, Europe, and Asia.