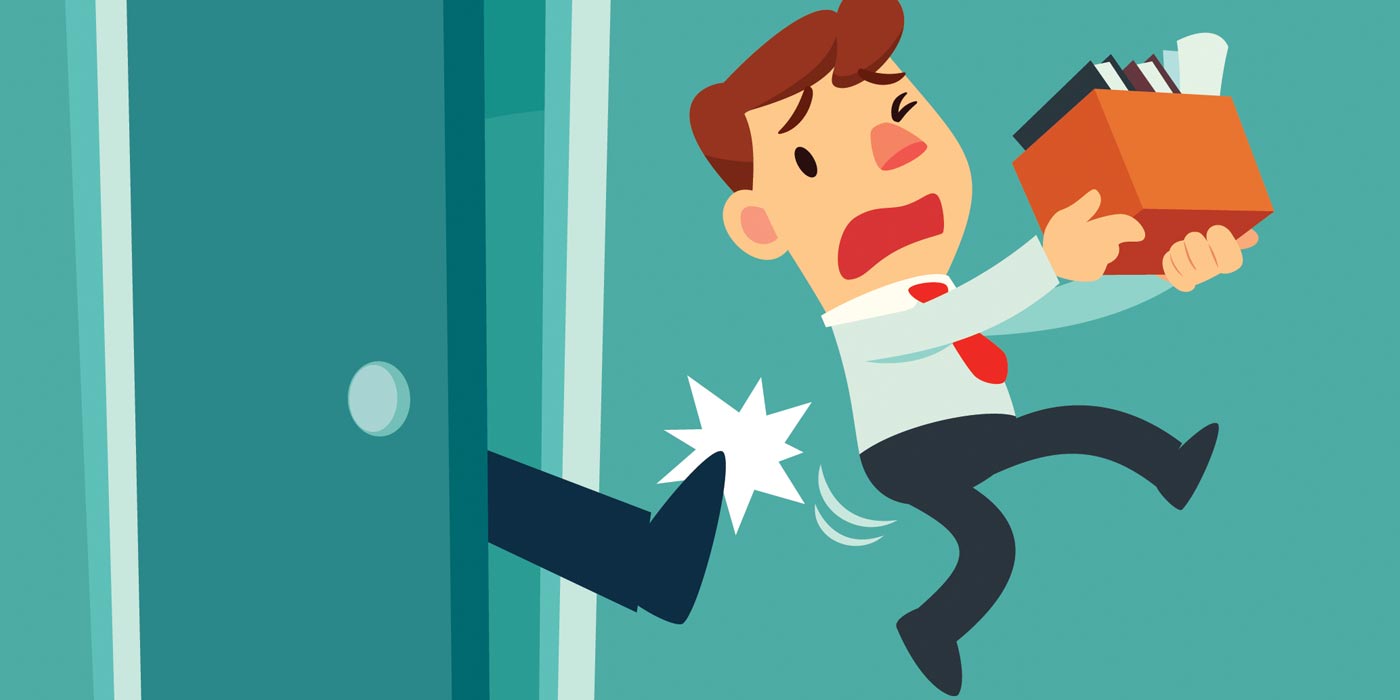 I got a recent call from a gentleman that I have known for 24 years. He told me he was let go from his job; he was told the company was “going in a different direction.” What does that mean?

Years ago, I met him through client that retained me to coach his SVP of maintenance and equipment. I took on the challenge. The client I have also known at that time for 20 years and was considered to be one of the best independent leasing companies in northern cold New York.

After spend numerous months with this gentleman touring his 10 facilities and bumping and grinding about the actual visual and deep nuts and bolts of his operation, I tore him apart. As good as the operation was, he was missing some of the basics in a maintenance operation: MBWA, management by walking around. He had inherited a very sophisticated operation, computer, lifts, programs, etc. He was brought in to bring it to the next level and was doing such a good job that he was promoted to an officer of the company and was put on a profit bonus program.

But he did something many do: hide behind keyboards and procedures that look really good in a procedure book. It was pointed out to him that many of the basics PM procedures that were gospel at the company were being missed, such as batteries and loose U-bolts. After taking on a different approach toward managing on the road, coaching his people on MBWA management practices, he gave up trying to get his people to read Machiavelli, his guide book of choice in management. After a few years, he was told, “we are cutting back and going in a different direction.” He had no idea what that meant. As it turns out, the real story was financial, and the bank wanted a reduction in officers in the company—of which he was the only non-family member.

This cat has nine lives: he ended up with a much better position with the largest refuse company in a regional position. For a number of years, he managed numerous shops, followed corporate rules, maintained budgets and loved all the minute data, reports, graphs and charts and spending months putting together budgets and managing those. He was always in the top producers, never forgot the MBWA, didn’t forget the basics of cleanliness and organization, ensuring that basic PM procedures are being followed not from behind the desk but from his own visual confirmation. After seven years the structure of the company changes and the region’s VPs became the guiding light of budget and bonus management. A new regional VP told him “we are going in a different direction.” They gave him a year of severance and off he went.

A year later, the same company, different region hired him back in the higher responsible in the landfill division and compensated him more. Years go by and again, a new regional VP decides to go in a different direction and cut that position, another severance package is earned. Same church, different pew.

Time goes by, another larger waste company hires him for a corporate position in maintenance, another direction corporate cutback and take the transferred position as the regional maintenance manager and even compensated him more than the position at corporate. Now back in the field, never forgetting the basics of MBWA, he gets his big region under control complying to many policies he wrote at corporate maintenance living by his own sword he applied the basic management practices, ensuring that local manages were not overwhelmed with corporate crap. He spent the majority of his time in the shops (which were clean and well-organized), but still read Machiavelli for fun.

The company grew every year then change maintenance structure and decentralized, leading to another elimination of his position.

Moral of the story: a quality guy, following the rules, making budget, managing maintenance shops and dedicating himself to daily improvements, and this is what happens.

Why be loyal, why be dedicated, why be innovative, and why be loyal to a new incoming VP? They all want to make changes before they understand or know how the maintenance earth rotates. That why I suggest a three-to-five-year program of employment, in three years start looking and be gone by five, if not you will get caught up in the “Different Direction Club.” And if you are around 60 in age, good luck; dinosaurs have returned and at 60, you will never find a job because to them, you made too much money.

In closing, there are many maintenance managers that get complacent, especially those who are un-coachable and won’t get out from behind their desk, but who is going to coach them? Experience is evaporating; numbers may tell the story, but experience lowers cost. Do some coaching yourself, or have the guts to tell them where they are failing. To my peers: stay loyal, work hard, be dedicate, do not get complacent, change jobs frequently, stay ahead to stay alive, plan your career death.

For more fleet insight from Darry Stuart, click here to read his full archive of columns.

Eight tips to prepare your trucks for winter
Connect with us 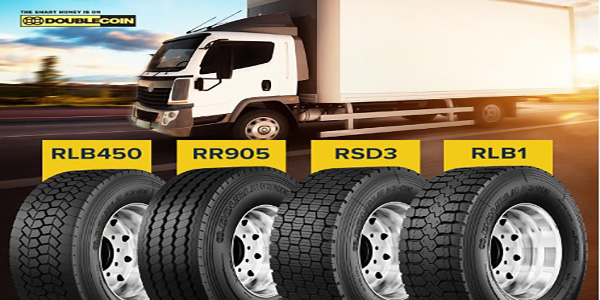