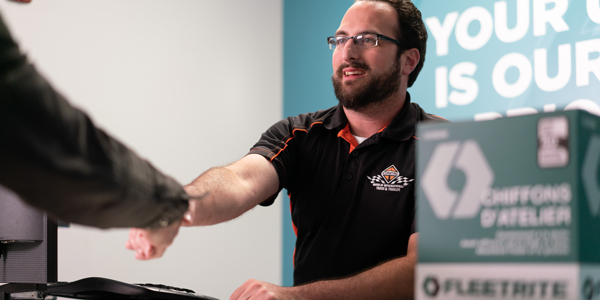 Navistar says it has been supporting this expansion by working with dealers to determine the most ideal locations for new stores. Using heatmaps, data is collected in market areas that the company says are overlooked in parts sales and new stores are utilized to better serve these areas. There are plans to open 5-10 additional parts-only locations in the coming months.