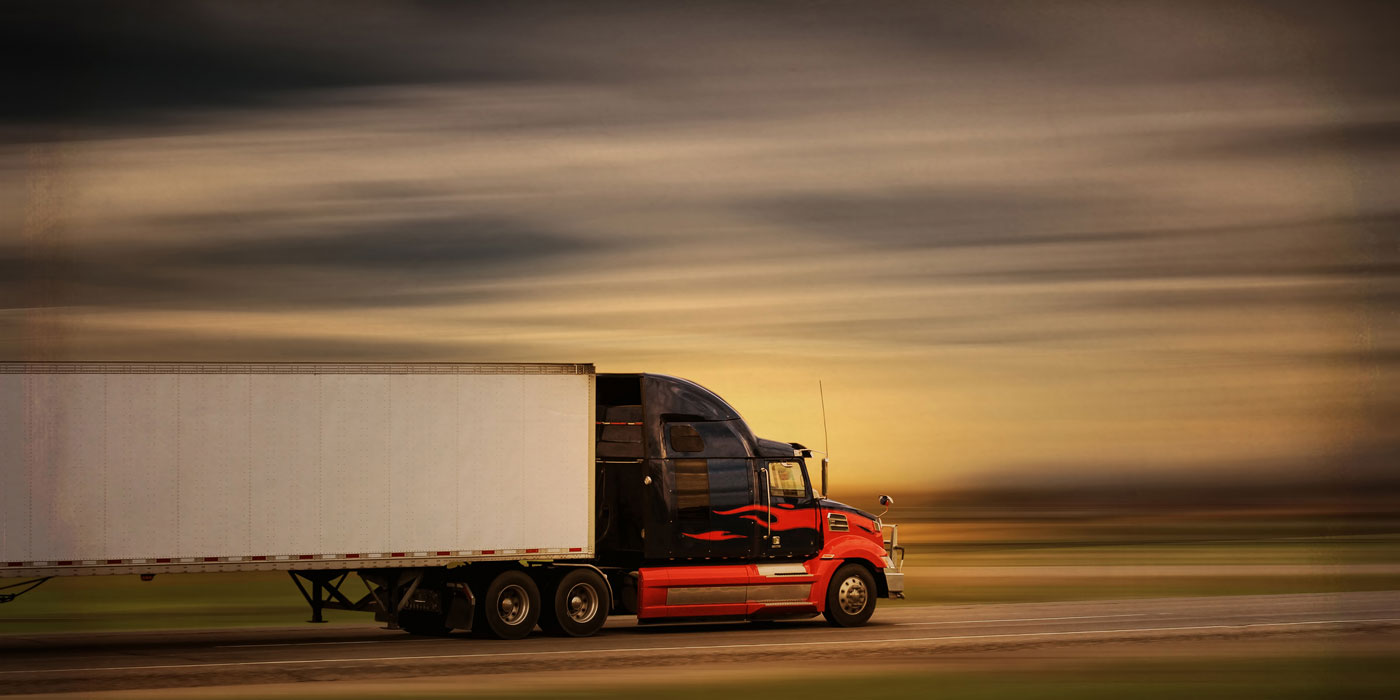 According to the latest numbers from FTR and ACT Research, Class 8 net orders surged in September to the highest total since October 2018, hitting 32,000 units according to FTR (ACT Research reports 31,100 units).

September order activity was up 55% month-over-month and 160% year-over-year, FTR says.

“As orders rebounded to relatively healthy levels early in Q3, most of those orders were targeted at filling open 2020 build slots. With most of that work done by the end of August, we suspect the lion’s share of September’s orders were booked into 2021,” Kenny Vieth, ACT’s president and senior analyst, said.

Additionally, ACT reported that the Class 5-7 market saw orders at a healthy 26,900 units, up 37% month-over-month and 48% versus their year-ago September volume.

“There is a symbiotic relationship between heavy-duty freight rates and medium-duty demand, and clearly, the shift in consumer spending from experiences [services] to goods has been good for the providers of local trucking services,” Vieth said.

According to FTR, fleets have renewed confidence, and the stronger-than-expected economic and freight recovery is spurring equipment orders.

“The Class 8 truck market continues to recover faster and better than expected,” said Don Ake, vice president of commercial vehicles for FTR. “This strong order volume suggests fleets believe there will be steady freight growth going forward. Rates have improved, so carriers have the cash, and now they also have the confidence. When you combine those two factors, orders tend to surge.

“There was considerable pent-up demand in the market, as orders sank in March to May. So, trucks that would have normally been ordered then are being ordered now, since much of the risk has passed. The order volume is very close to August’s trailer orders; therefore, it appears that the fleets took care of their trailer needs first, and then caught up to the truck side in September. Ordering for 2021 deliveries will begin in earnest this month, so the industry has solid momentum going into the fall ordering season.”

Fleets have 'renewed confidence' as truck orders improve in September 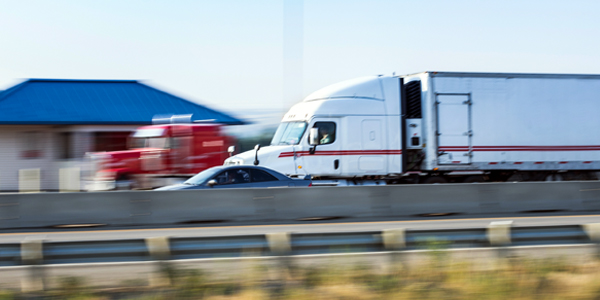