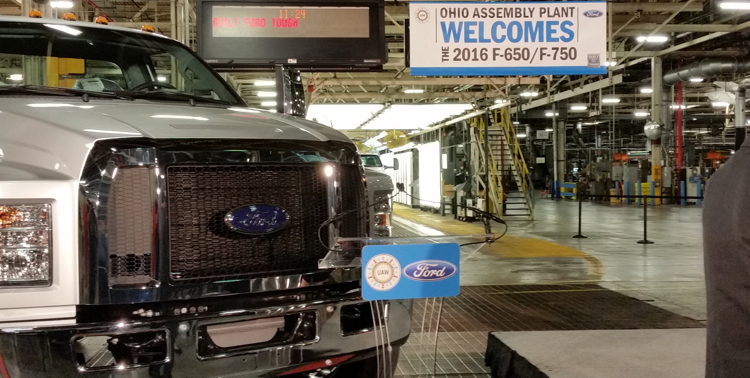 Ford Motor Co. has begun production on the new 2016 F-650 and F-750 trucks, marking the first time the F-series trucks have been manufactured in the United States. Ford previously manufactured the trucks in Mexico. Last March, the company announced its intention to move production to its Ohio assembly plant, a $168 million investment that will bring more than 1,000 jobs to Ohio, according to Ford. Ford controls 46.5% of the market in Class 1-7 vocational vehicles.

At a press event commemorating the new line of trucks, speakers included Ford President of the Americas Joe Hinrichs, Ohio Lieutenant Governor Mary Taylor, and U.S. Senator Rob Portman, among others. Ford announced the start of manufacturing at an event at the Ohio assembly plant, at which they rolled out the first vehicle in the F-series made in the United States.

“These are the go-to vehicles for everything from construction to utilities to emergency services,” said Hinrichs. “[Moving manufacturing to Ohio] will ensure more than 1,000 good-paying, hourly UAW jobs here in Ohio.”

The Sheffield Lake, Oh.-based plant, which employs about 1,400 workers, currently manufactures Ford’s E-series and stripped chassis, and will now add the F-650 and F-750 to that list.

Ford buyers will find lower costs thanks to the company bringing engine and transmission manufacturing in-house for the 2016 models. “Commonality of resources supporting all the F-series products will be a huge enabler to improving quality,” said Gary Polakowski, the Ohio assembly plant’s manager.

“We want to make it the best-value medium-duty truck in the business,” added John Ruppert, general manager of commercial vehicle sales and marketing for Ford.

The new trucks will allow Ford to get back into new areas such as beverage transportation. Additionally, 20% of the new trucks will have gasoline engines, which Ruppert said was done “at the request of our customers.”

The new F-650s and F-750s will be available commercially within 60 to 90 days, and Ford is confident that they will be able to meet demand at the Ohio plant. 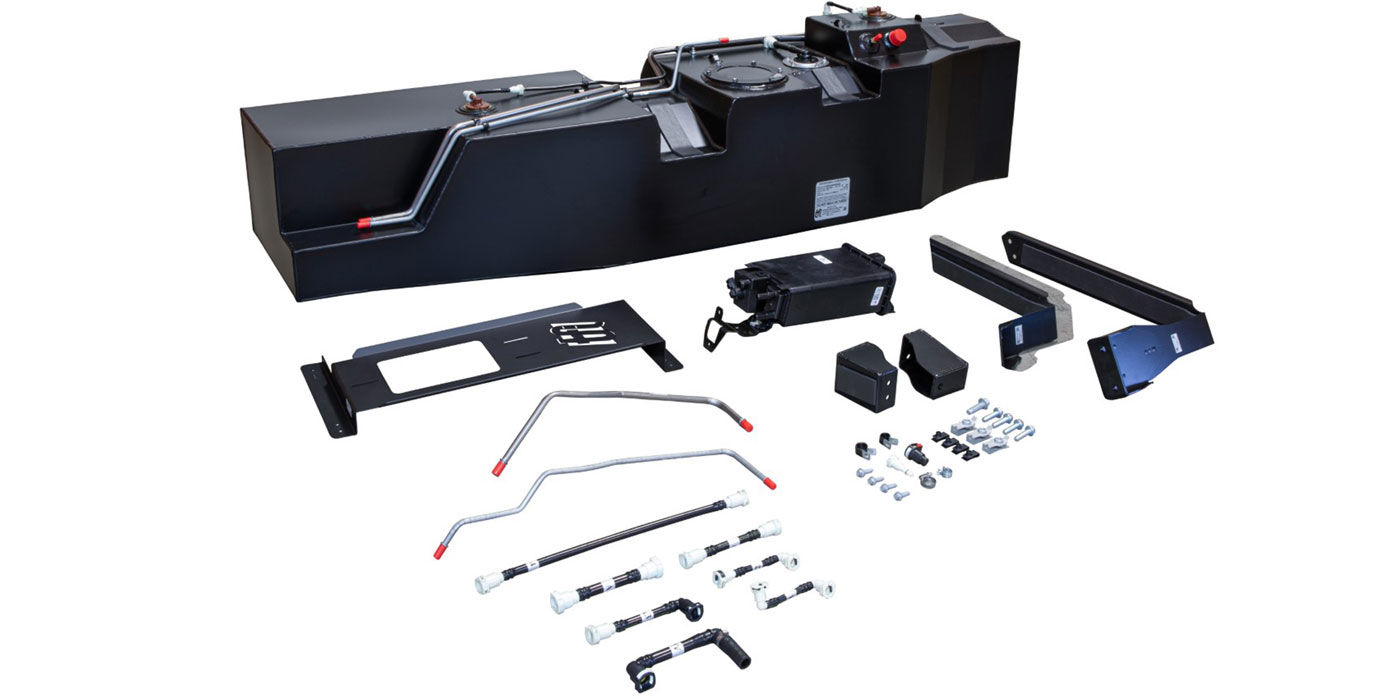