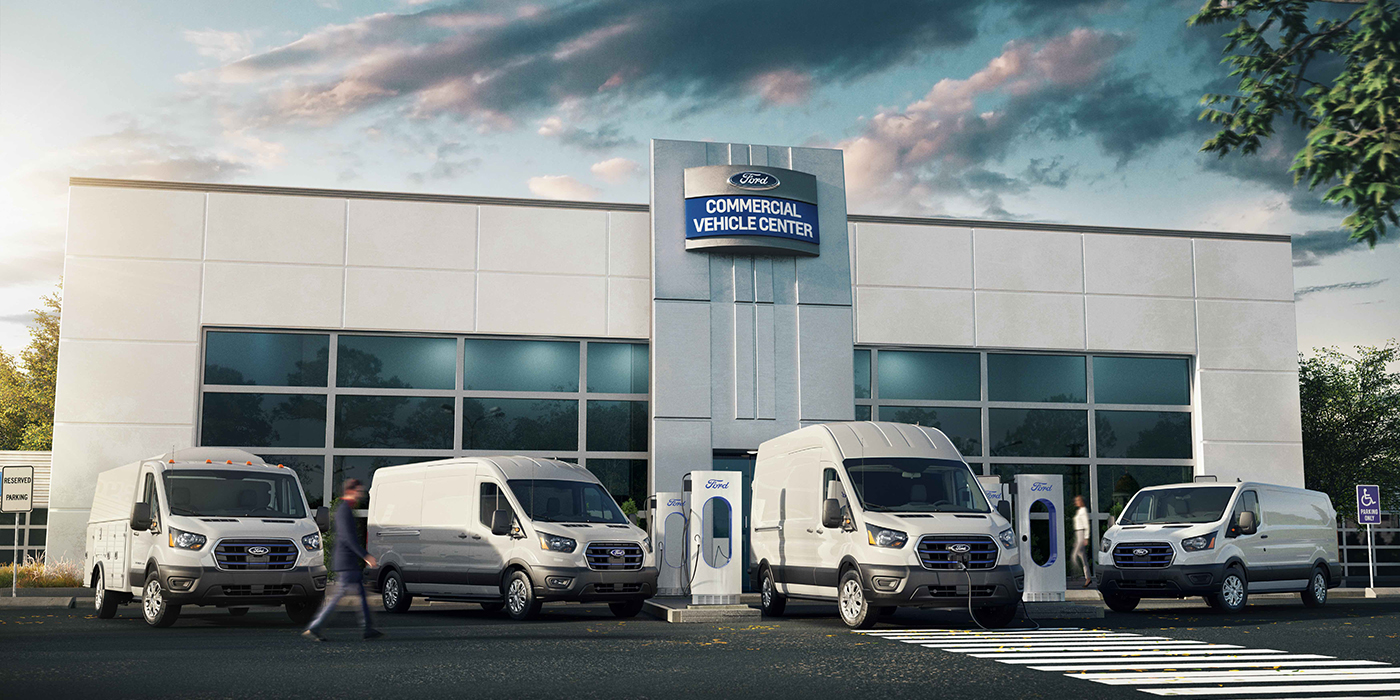 Ford has opened its new registration website for those who want to register their interest in learning more about E-Transit, the company’s first full-size all-electric van ahead of order banks opening by July.

Along with the registration site, E-Transit has updated pricing, with a targeted starting MSRP of $43,295 for the cutaway – lower than originally announced – to $52,690 for the high-roof extended-wheelbase cargo van.

E-Transit is an electrified version of Ford Transit that will be built alongside the Transit at Ford’s Kansas City assembly plant in Claycomo, Missouri. Ford says its data shows that in the U.S., 70% of the full-size bus and van business is going all-electric by 2030 – that represents more than 300,000 vehicles annually.

The E-Transit offers eight configurations, including cargo van with three roof heights and three lengths, plus chassis cab and cutaway models, lending itself to an array of applications.

E-Transit offers the same cargo dimensions and standard mounting points as the gas-powered van so fleets can continue to use the same upfits, racks, bins and accessories they have now, while taking advantage of the improvements in uptime and productivity provided by the fully electric powertrain, new software solutions and Pro Power Onboard options, Ford says.

Advertisement
In this article:Electrification, Ford, Vans

Proterra to supply battery technology for up to 10,000 Lightning eMotors EVs
Connect with us 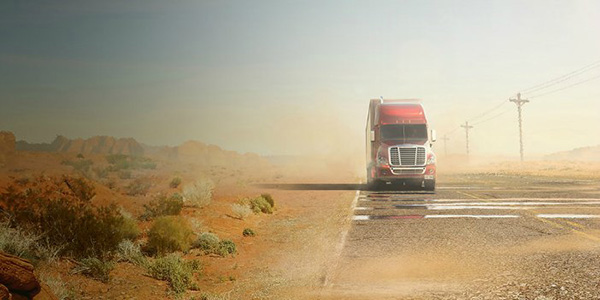