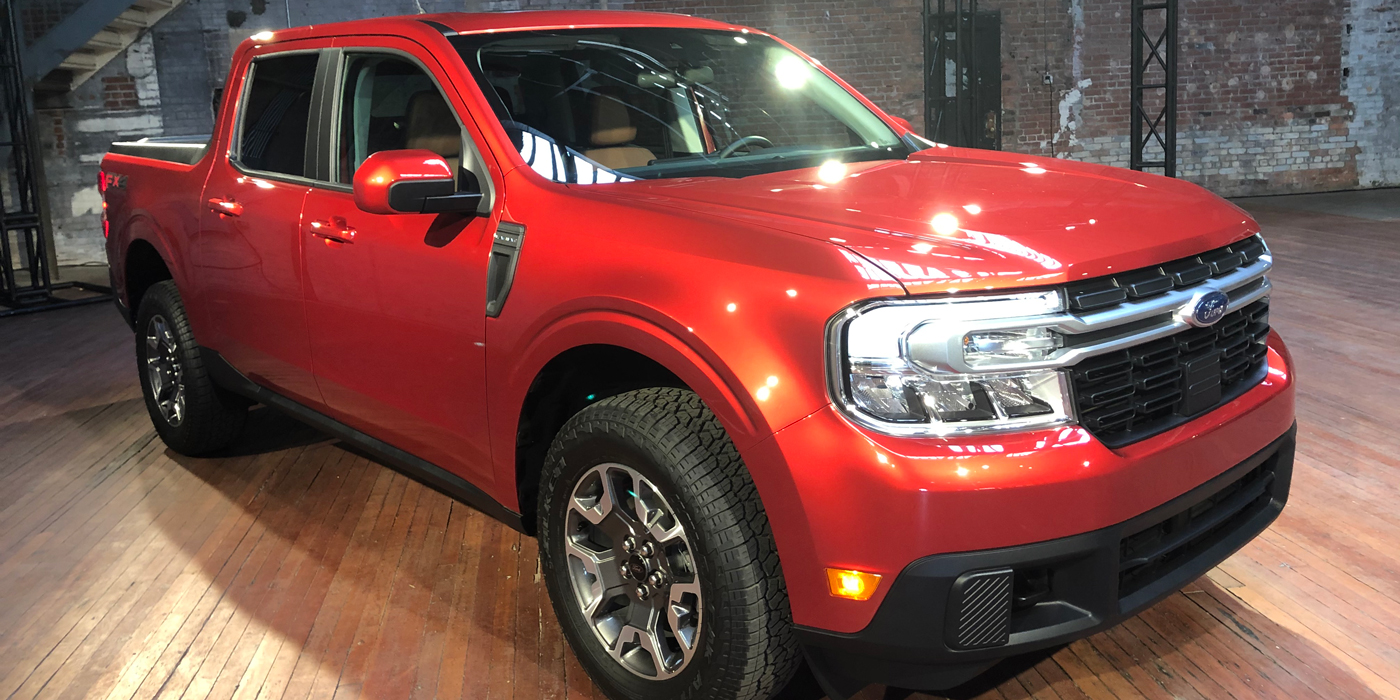 In the trucking world, you don’t often hear of a new truck advertised as capable of hitting 40 MPG in the city and 500 miles of range on a single tank of gas with a starting price under $20,000, but that is exactly what Ford says it has achieved with its new light-duty offering, the new 2022 Ford Maverick.

The truck’s compact size (at only 199.7 in., about 10 in. shorter than the Ford Ranger) is no doubt a large contributor to its great fuel efficiency, but the true secret to its range success lies under the hood – because it’s a hybrid. In fact, Ford says the Maverick is the first standard full-hybrid pickup truck in America.

While Ford’s primary target customer for the Maverick is one who is coming out of owning a sedan or small utility vehicle, the company’s Maverick and Ranger marketing manager, Trevor Scott, says the Maverick was also built with a wide range of fleet applications in mind, adding the truck would be a great fit for a small commercial business or government fleet.

“I think there are going to be a lot of folks [in the commercial sector] who are going to look at this in the same way as a retail customer would. They are going to look at the strong fuel economy and the general capability,” Scott says. “[You have] 1,500 lbs. of maximum payload, 2,000 lbs. of standard towing [with the base model], and 4,000 lbs. max towing capability on our optional gas engine. Looking at all of the standard technology that you get in the vehicle at that price point with that fuel efficiency, I think there’s going to be a lot of commercial customers that are looking at this.”

Ford says the Maverick’s 2.5-liter four-cylinder hybrid powertrain delivers 191 HP when combined with the electric motor, and 155 lb.-ft. of torque mated to a continuously variable transmission driving the front wheels. The truck features an in-house-designed and manufactured electric traction motor.

For customers looking for more power and towing capability the Maverick is also being released with an optional 2.0-liter EcoBoost gas engine, which Ford says delivers 250 HP and 277 lb.-ft. of torque with an eight-speed automatic transmission and standard front-wheel drive or available all-wheel drive. Equipped with the optional 4K Tow Package, conventional towing with this model doubles to 4,000 lbs.

“We wanted the capability of a built Ford tough truck, but we were looking for the maneuverability of a small SUV. So, it has a unibody design in terms of the overall truck, but I think that unibody design affords us the additional storage, and the ride and handling that you’re used to from a small car or small utility perspective,” Scott says. “Then you have a capability – the payload, the towing – having all of that I think is really the best balance and the best combination of attributes that our customers are looking for.”

Another feature of the truck built with fleets in mind is Ford’s Flexbed, Scott says. The 4.5-ft. bed space was built with the thought that customers could customize the space to their liking. For example, sliding 2x4s or 2x6s into slots stamped into the side of the bed can create dividable storage solutions, and additional cubbies were built into the bed itself. A 12V electrical outlet built into the back of the bed also comes standard.

Inside the cab, the Maverick includes storage bins under the rear seats for tools or other equipment, and door armrests have a split design to allow a one-liter water bottle to sit upright in a bin. Scott also pointed out what Ford is referring to as the truck’s Ford Integrated Tether (FIT) slots. These are made to fit accessories like cupholders or a storage bin.

“We’re looking to generate a 3D blueprint that we can provide to the customer, so those customers who are familiar with 3D printing and are looking to potentially customize the vehicle can create their own solutions, both in the second-row under seat storage area as well as in the back of the first row console,” Scott says.

Ford says service intervals are the same in principle for the gas and hybrid variants. The Maverick comes with an oil change reminder (the instrument panel will read “Oil change required”) that determines when the engine oil should be changed based on how the vehicle is used. The hybrid vehicle should achieve longer distances between oil changes, and the brake pads are expected to last longer on the hybrid due to regenerative braking.

The 2022 Ford Maverick will go on sale nationwide this fall.

Medium-duty: The return of the medium-duty market: Where will vocational trends go when the market booms?

The role for electric vans in last mile delivery

Five tips for towing safely
Connect with us 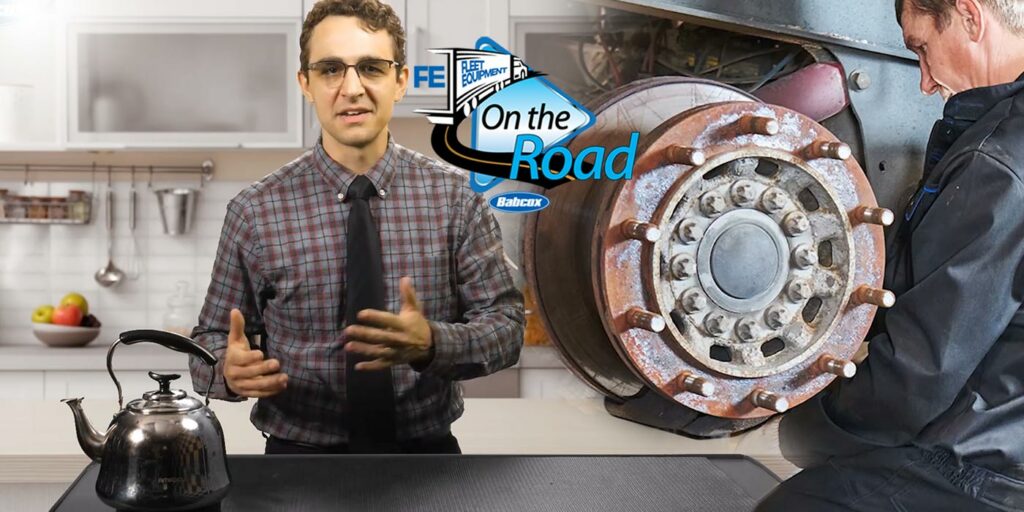 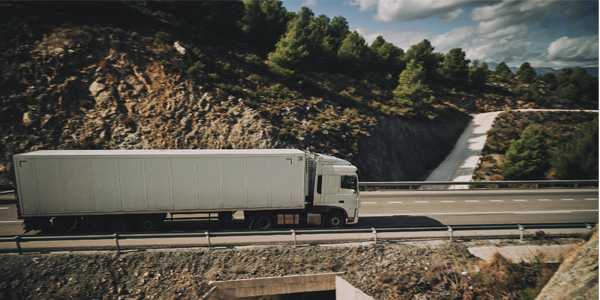 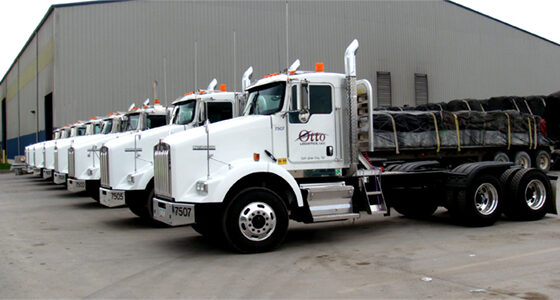