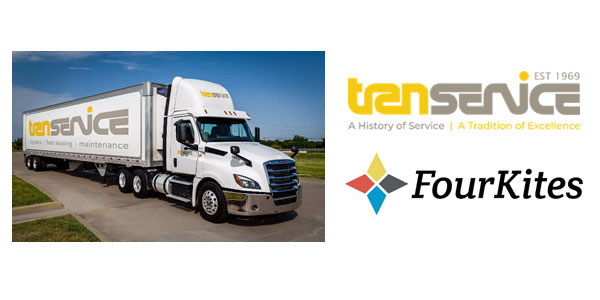 The real-time supply chain visibility provider FourKites has named Transervice Logistics Inc. to its global Premier Carrier List (PCL), which recognizes the growing community of brokers, carriers and 3PLs who are achieving the highest standards of visibility-related operational excellence across all modes of transport.

The 685 carriers who qualified for the list in the first half of 2022 demonstrated an ability to provide high-quality, consistent and accurate data on the vast majority of their shipments, thereby enabling their shipper customers and other ecosystem partners to streamline operations, increase the speed of shipping dock turn times, reduce inventory levels and optimize labor costs.

The companies named to the PCL included an 11% increase in carriers in the Americas, an 8% increase in EMEA, and a 74% increase in APAC and other international markets.