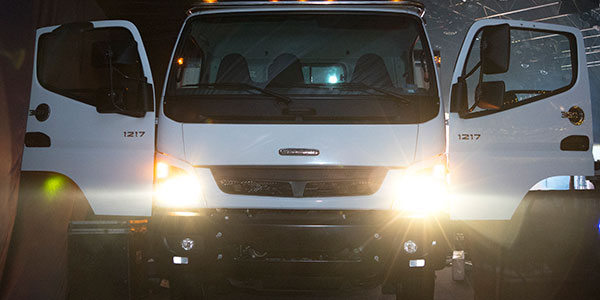 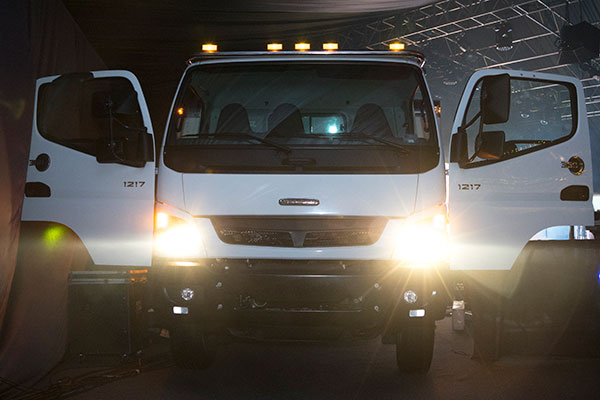 Daimler Trucks released two new models of its 360 Family: The Class 6 1217 and the Class 8 2528 join the Class 4 360 715, which was launched in 2008. With these models, Freightliner aims to strengthen its position in the Mexican cab over engine segment. 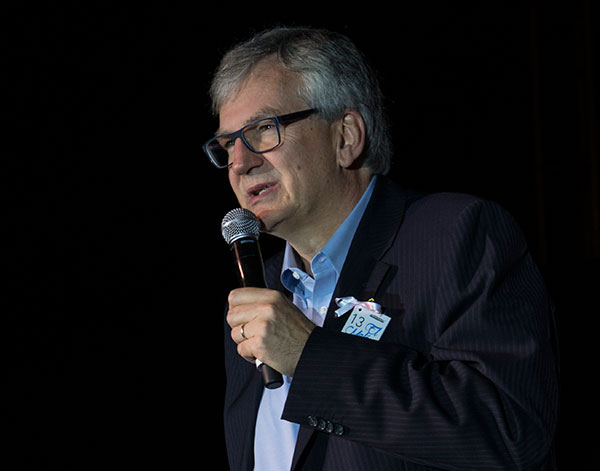 Both vehicles offer improved maneuverability, a reinforced steel cabin ready to bear any bodywork safely, a spacious interior, high corrosion resistance, a proprietary powertrain, ergonomic design, and a versatile chassis that allows for many different configurations, according to the OEM. These vehicles are also the first Freightliner vehicles with Euro V SCR engines to be commercialized in Mexico, setting the path to the production of cleaner vehicles with lower environmental impact and greater fuel efficiency.

The Class 6 360 1217 comes with a Mitsubishi engine with 170 HP and a Mercedes-Benz G85 transmission with seven gears. It offers 8 tons of payload, an adjustable telescopic steering wheel, electric windows and locks, air conditioning, standard fog lamps for better visibility, and will be available with three different axle distances.

The Class 8 360 2528 is equipped with a Mercedes-Benz engine with 280 HP and a Mercedes-Benz G131 manual transmission. Extended cab is available. The 2528 provides 17 tons of payload, rear and frontal stabilization bars, an ergonomic dashboard, engine and exhaust braking system, optional sleeper cab configuration, and a fuel efficiency diagnostic system.

With both of these new Freightliner models, Daimler Trucks Mexico aims to distinguish themselves in the local cab over engine market. Key differentiating factors of the two new Class 6 and 8 vehicles include customizable chassis, a renovated cab layout, two passenger seats, and accessibility thanks to its wide doors and handles strategically placed within the cabin. 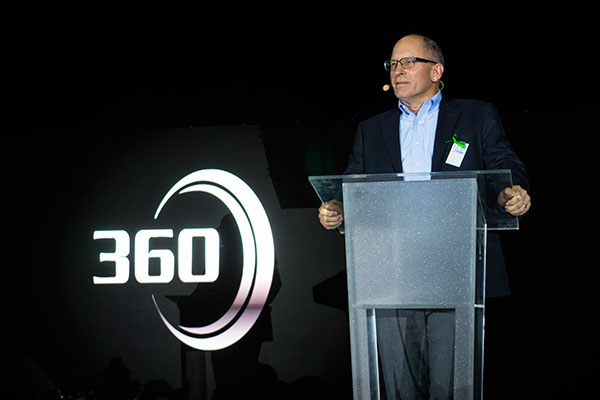 The launch event of these models took place in Guadalajara in the presence of customers, strategic business partners, and local, regional, and global Daimler personnel during Expo Transporte ANPACT 2017, the biggest commercial vehicle show in Latin America.