Sometime between the middle and the end of 2011, the U.S. Financial Accounting Standards Board and the International Accounting Standards Board are expected to issue new lease accounting standards. These new standards will impact the financial statement presentation of leases. The biggest expected change is elimination of off-balance sheet treatment of leases currently classified as operating leases. 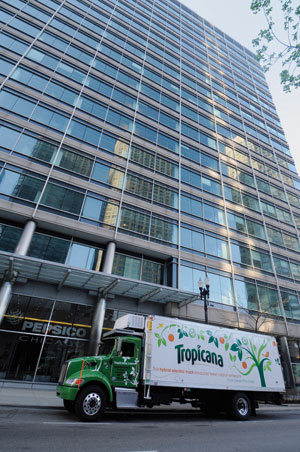 “For companies that lease trucks and other equipment through full-service leases, these new rules as proposed will require them to bring leased assets on their balance sheet,” said Bob Southern, president of PACCAR Leasing (PacLease). A full-service lease is generally an operating lease. “In developing these new rules, the boards are trying to draft language that will, among other things, separate the maintenance service charges from the right-of-use of the asset in full-service leasing contracts.”

Currently, existing U.S. Generally Accepted Accounting Principles (GAAP) only require lessees to account for lease payments as expenses on their income statements. They don’t have to report the assets they’re leasing. This off-balance sheet treatment allows companies to keep their debt-to-equity or leverage ratios low. These ratios are used as measures of a company’s financial health and risk, but more importantly, lenders frequently incorporate them into loan covenants in the form of limits to how much the ratios can change without the borrower being in breach of the covenants. Low ratios make it easier for companies to borrow money for other needs, projects or opportunities.

In the case of a full-service truck leasing contract, the proposed standard requires the lessees to make various changes in how and what they report on their financial statements, he added. The new standard also requires the company leasing and operating the trucks to report the right-of-use of the trucks as an asset and its monthly lease payment, minus the service portion, as a liability on its balance sheet.

“With no change to its sales or profit, if a company must add leased trucks to its list of assets, then the ‘return on asset’ ratio might look less favorable,” Southern said. The same goes for the other side of the balance sheet – if lease payments are added to the liabilities, without a change in the net worth, the “debt to equity” ratio might also seem less favorable. Because this accounting rule change eliminates the off-balance sheet treatment of full-service leasing, it may seem that full-service leasing would be a less appealing financing option.

“But that’s not the case at all,” he added. “Full-service leasing still has a lower net present value (NPV) cost than owning a truck.”

Plus, since the lessee is generally not responsible for the residual value of the truck, the amount reported on the balance sheet will still be less than the amount recorded on a balance sheet for a comparable vehicle acquired with cash equity or other forms of financing, Southern said. While the details of operating leases aren’t reported on the balance sheet under current rules, companies must disclose the lease payments in the footnotes of their financial statements, he added. These footnotes often don’t fully reflect the value of the equipment the company is leasing or differentiate the value of the service that comes with full-service leasing from its monthly cost.

Lenders typically estimate the total amount of the lease liability based on the footnotes and make pro-forma adjustments to the debtor’s balance sheet for their analysis to determine the amount of credit they are willing to extend. A recent study conducted by Price Waterhouse Cooper and the Rotterdam School of Management, the Netherlands, of over 3,000 companies worldwide determined that lenders generally over estimate lease liability in their analysis. The study also concluded that once the proposed lease accounting standards are adopted, the companies will actually report lower debt than the lenders’ estimates.

The proposed rules don’t affect the other operational and tax advantages of full-service leasing that are simply not available with other financing methods and instruments, Southern said. Payments under full-service leases are fully deductible and are not subject to alternative minimum tax provisions.

Full-service leasing providers like PacLease can review truck specifications to see if they will meet the company’s operational needs and avoid potential maintenance issues down the road, he added. The company also needn’t worry about the truck becoming obsolete before it can be replaced.

“Because maintenance is included in the lease payment under a full-service lease, fleets don’t have to deal with regular or unforeseen maintenance issues; cash-flow remains predictable,” Southern said. “And when it comes time to maintain those trucks, full-service lease providers like PacLease have the technical expertise to deal with the complexities and advancements in truck technologies. That’s because PacLease spends significant resources to keep its technicians up-to-date on the latest advances in equipment diagnostics and repairs, particularly in electronic and emissions reduction systems. With these technological advances, running a maintenance facility can be cash flow intense, making it increasingly difficult for fleets to justify their own shop.”

Compared with ownership, companies that lease avoid the risk associated with the residual value at the end of the leasing term, he added. And by avoiding financing from the same bank or financial institution that provides financing for growth opportunities or other pressing operational needs, companies can attain diversification of their financing sources.

“When acquiring new equipment that depreciates, like trucks, companies will choose financing alternatives offering the lowest NPV cost of after-tax cash flows,” Southern said. (In order to make comparisons between financing alternatives, truck operators often conduct what’s called a net present value analysis of the lease or loan payment stream, which allows them to review the payments in today’s dollar value.) “With full-service leasing companies can maintain a more level cash flow since they aren’t usually required to pay much up front.”

Plus, leasing companies like PacLease have agreements with truck OEM manufacturers, Southern said. They can schedule the spec’ing, manufacture and delivery of units when it makes operational sense for their customers. And lessees can take full advantage of the leasing companies’ economies of scale. Leasing providers can offer qualified companies flexible lease payment structures. For example, PacLease can schedule higher lease payments during certain times of the year if their business is cyclical or seasonal. Fleets not only develop a fleet replacement schedule that meets state and federal regulatory requirements, but it also makes operational sense.

“Full-service leasing will continue to be a viable financing instrument after the new accounting rules are finalized and adopted,” Southern said. “The change that’s coming simply provides the investment community more accurate information. And it makes it easier for bankers and other creditors to more accurately assess how such operating leases contribute to the financial health of the company.”

A Closer Look at the Upcoming Changes
The current lease accounting standard (FAS 13) was established in 1976. Under FAS 13 leasing companies (lessors) and their customers (lessees) classify leases as either operating or capital leases. Lessees do not record the value of the equipment or the liability to make lease payments on the balance sheet for operating leases. They simply record the lease payment as an expense on the income statement.

Under operating lease accounting, lessors record the physical asset on their balance sheets. They recognize the lease payment as income and depreciation expense on their income statements.

Lessees generally prefer operating lease treatment as the equipment, or asset, is not reported on the balance sheet and the expense is level over the life of the lease. Lessees that focus on EBITDA (earnings before interest, tax, depreciation and amortization) as a key performance measurement generally prefer capital lease treatment.

The U.S. Financial Accounting Standards Board (FASB) and the International Accounting Standards Board (IASB) first announced in 2002 a plan to create a common set of accounting standards in the United States and across the globe.  The stated goal of the plan, also known as “convergence,” was to enhance consistency, comparability and efficiency in global capital markets by development of global accounting methods.

Concurrent to those efforts, FASB undertook a project to develop a new lease accounting standard in the United States at the recommendation of the Securities and Exchange Commission in its 2005 report to Congress. That report focused on off-balance sheet arrangements and special purpose entities. This report was issued pursuant to the Sarbanes-Oxley Act of 2002, which resulted from the major corporate and accounting scandals of companies such as Enron, Adelphia, WorldCom, Tyco International, etc.  (Sarbanes-Oxley requires the SEC and Controller General to perform various studies and report findings to Congress.)

In 2006, the FASB and IASB added a project to their convergence plan that focuses on creating a common accounting standard for leasing. The boards released its final exposure draft of those new lease accounting rules in 2010. The public comment period ended in December 2010 and the boards are expected to issue final rules, after considering the comments, sometime between the middle and the end of 2011.

Advertisement
In this article:Trailers & Bodies, Trucks 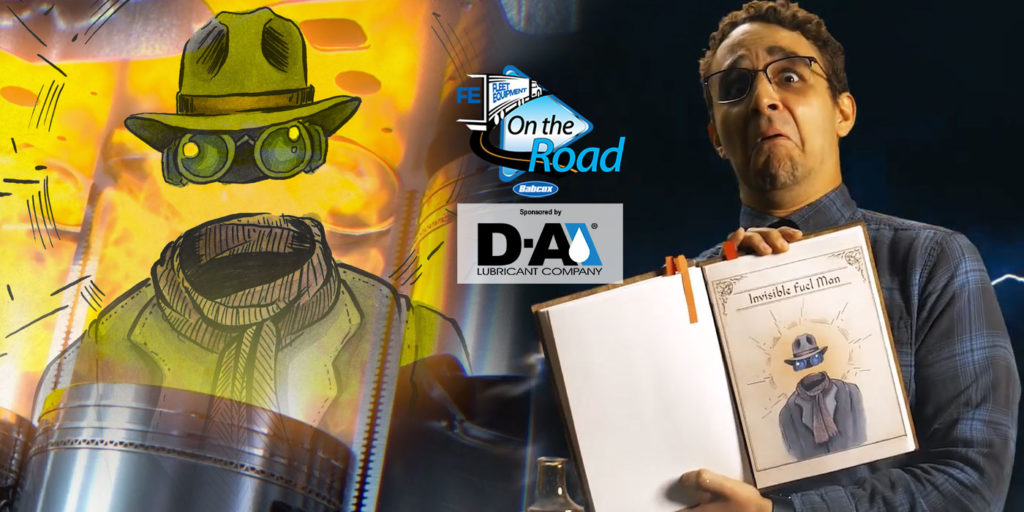