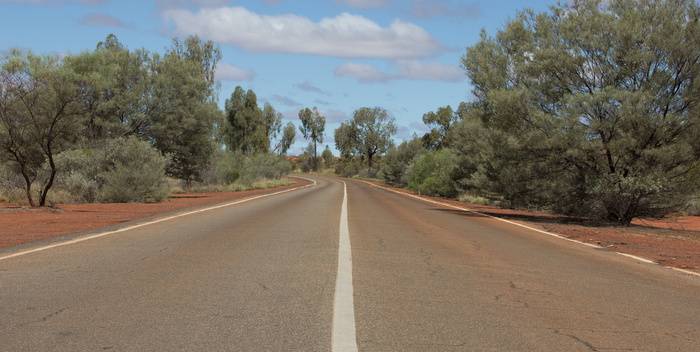 EPA and NHTSA are establishing rules for a comprehensive Phase 2 Heavy-Duty (HD) national program that will reduce greenhouse gas emissions and fuel consumption from new on-road medium- and heavy-duty vehicles and engines. NHTSA’s fuel consumption standards and EPA’s carbon dioxide (CO2) emission standards are tailored to each of four regulatory categories of heavy-duty vehicles: combination tractors; trailers used in combination with those tractors; heavy-duty pickup trucks and vans; and vocational vehicles. The rule also includes separate standards for the engines that power combination tractors and vocational vehicles. In addition, EPA is clarifying the classification of natural gas engines and other gaseous-fueled heavy-duty engines. 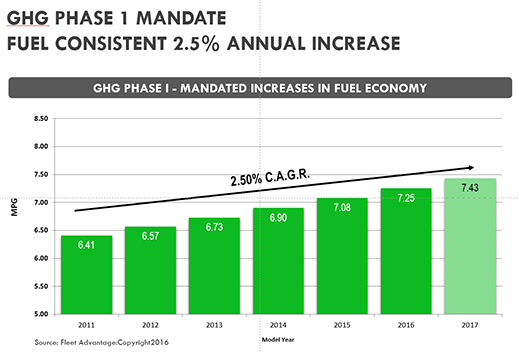 According to OEMs, the efficiency improvements will include new combustion design and higher PSI in fuel delivery systems, which creates a more precise fuel spray pattern and new variable speed turbo chargers that further compress air fuel mixtures resulting in improved combustion and a lower percentage of unburned fuel resulting in increased power from each gallon of diesel. Increased power per piston combustion equals more horsepower at no additional fuel burn. 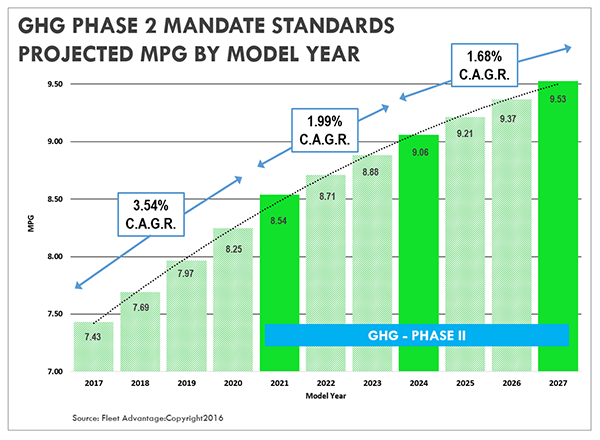 Further advancements will include:

“With the recent passing of the GHG Phase 2, the mandate projects an improvement of 1 mile per gallon [MPG] or about $4,200 per truck savings per year in the first few years in fuel alone,” said Kenneth Loricchio, manager of advanced analytics at Fleet Advantage. In total, the final standards are expected to lower CO2 emissions by approximately 1.1 billion metric tons, save vehicle owners fuel costs of about $170 billion, and reduce oil consumption by up to two billion barrels over the lifetime of the vehicles sold under the program.

“The acquisition and disposal decision you make today will significantly impact total cost of ownership,” Flynn added. Fuel represents 70% of a vehicle’s pure operating costs; understanding the financial impact of integrating new equipment technologies that continually increase fuel efficiency and reduce emissions is imperative. Leveraging these improvements can elevate a truck fleet to a competitive differentiator with cost reductions applied to revenue enhancement strategies—creating an edge over competitors. In order to realize gains from these mandates, it is essential to have a strategy for the future that includes options on vehicle lifecycle practices: 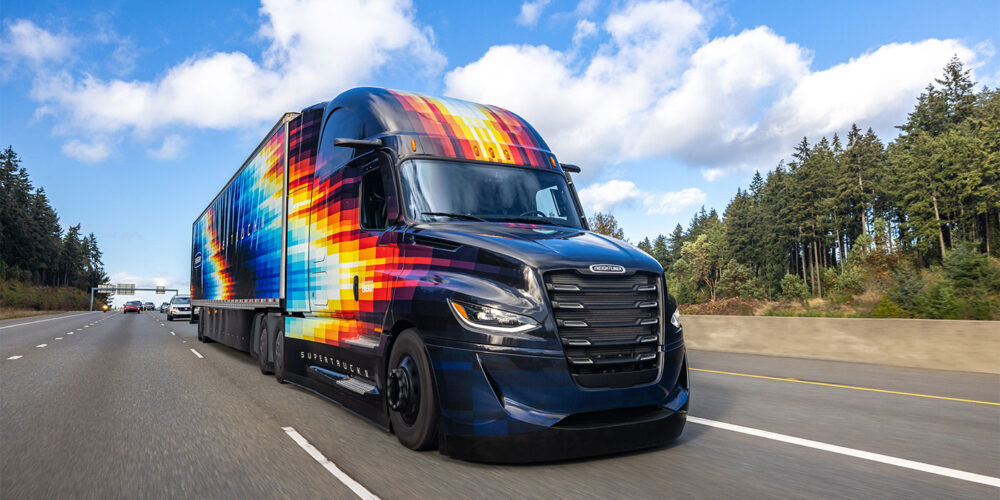 Daimler Truck North America (DTNA) debuted the Freightliner SuperTruck 2, showcasing features that are designed to deliver the next level of freight efficiency. As part of the SuperTruck program co-funded by the Department of Energy (DOE) with the aim to reduce emissions from on-road freight transportation, DTNA engineers were able to investigate next-generation technologies for heavy-duty commercial trucks and to clear the technical pathway for their development and potential integration into series production. Focus was on developing new technologies on the most promising core components and systems to improve the real world operational efficiency of the truck to help make customers more successful and increase fleets’ operation efficiency.