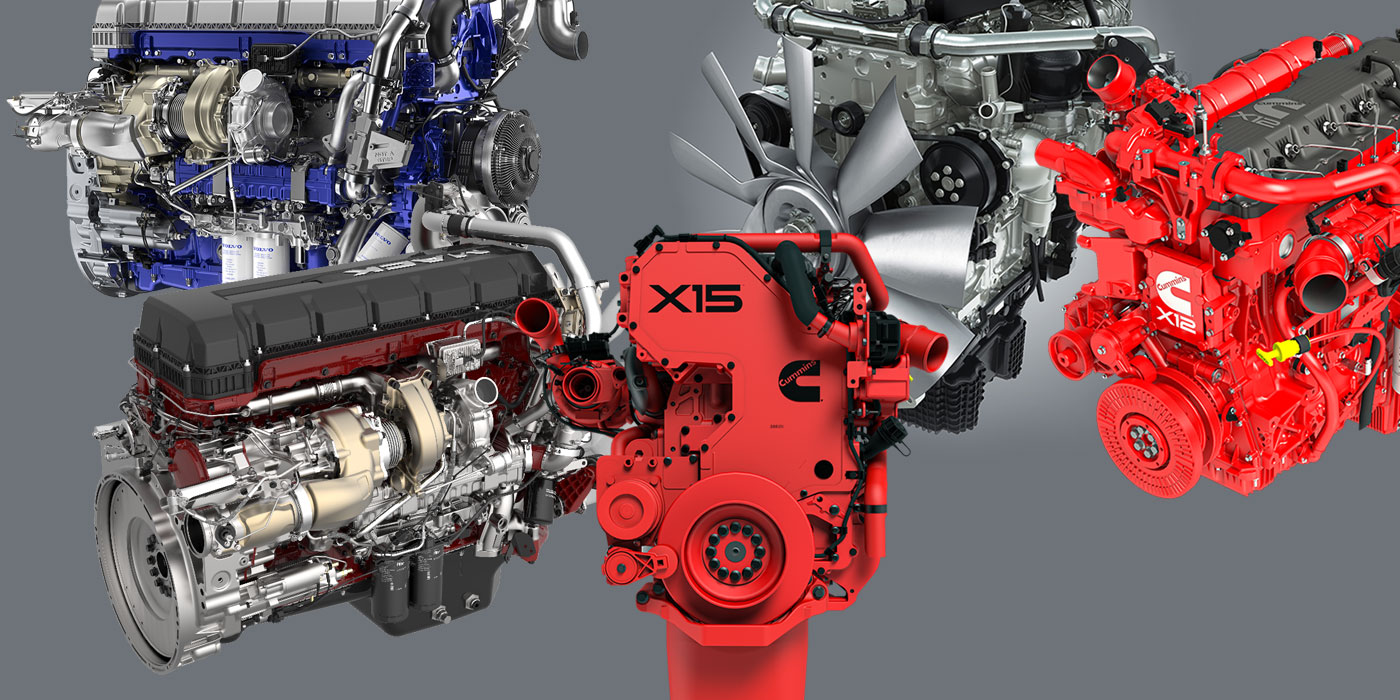 The previous decade may have seen the debut of Greenhouse Gas (GHG) regulations for heavy-duty engines, but the 2020s will be the decade in which these regulations ramp up. That starts with model year 2021 engines, with more restrictions coming in 2024 and then again in 2027, and continuing efforts to improve the environment mean that it’s unlikely that 2027 will be the end of it.

You can pore over the numbers (for model year 2021 diesel engines, CO2 emissions are capped at 460 grams per brake horsepower-hour and fuel consumption is reduced to 4.52 gal/100 bhp-hr), but it’s easy to guess the question that’s really on your mind: What does this mean for my fleet?

“CO2 regulations are good for fleet customers in the sense that they assist them in getting better fuel efficiency,” says Johan Agebrand, director of product strategy for Volvo Trucks North America. “Fleets can expect improved efficiency not only from the output of the engines but also in operational efficiency when it comes to weight and vehicle aerodynamics.

“That third piece of legislation is currently being looked at, but the first two pieces are being implemented and customers are seeing significant fuel efficiency benefits,” he adds. “So all three pieces of the current GHG legislation are geared to improving overall efficiency, and that leads to cost savings all around for the customer.”

If you’re planning on spec’ing 2021 engines this year, there is a very good chance that they are more efficient than anything you could have gotten before. So, what’s new with today’s engines, and how do they meet those regulations? Here’s a roundup of the latest fuel efficiency news from modern engines.

In October, Volvo Trucks North America made its latest-generation D13 Turbo Compound engine standard in all of its VNL sleeper models.

“The D13TC engine is equipped with Dynamic Torque, a system that enables the driver to operate the truck in a more fuel-efficient manner by adjusting to the exact load without impacting performance,” Agebrand says. “The engine also offers three individual drive modes, as well as an additional 405 HP rating and the next evolution of the Volvo Trucks’ patented wave piston design, which employs a uniquely-designed piston crown with ridges to burn fuel more efficiently. These updates enable further increased fuel efficiency over a wider range of loads, applications, vehicle speeds and engine RPMs.

“Environmental care is a core value for us at Volvo Trucks; if it’s good for our customers and for the environment, we want to put it on the market as early as possible,” he adds.

Russoli elaborates on those changes: “First, we’ve gone to a new engine ECU processor which is faster, has more computing power and has increased flash memory. We also added new software features and an advanced system diagnostics for EATS and the engine. The Dynamic Torque software determines the best torque level and engine configuration for the load, application and terrain. If the truck is driving in the mountains, there is more power available than if it is driving on the level ground, and if you are driving empty or bobtailing you don’t need as much power. The Dynamic Torque software manages this for you.”

Elsewhere in the powertrain, Russoli touts a new fuel-efficient EMAX drive mode added to the mDrive transmission, the availability of which leads to improved efficiency across the entire powertrain.

“On our best fuel economy engine, the Mack MP8-HE with ERT [Energy Recovery Technology], we have made some additional fuel economy improvements,” he adds. “We’ve updated the design of the wave piston by reshaping the waves to get an even more efficient fuel burn, and we also updated the ERT to lower friction losses and the EGR valve to reduce fuel consumption.”

In late 2020 Detroit announced the new generation of its heavy-duty DD15 engine, which includes increased downspeeding, better combustion and a new swirl piston design. Between the new features and components, Detroit says the DD15 Gen 5 brings up to a 3% improvement in fuel efficiency from propulsion alone, and the engine also stands to reduce carbon dioxide emissions.

In October, Cummins announced the launch of its EPA 2021 emissions-compliant X12 and X15 series engines. Thanks to improved internal componentry, Cummins shares that the X12 and X15 come with the following efficiency gains:

The next GHG step

Things are looking promising for fleets spec’ing 2021 model year engines; but what changes will come with the 2024 and ’27 updates to the GHG regulations?

“Step 2 of GHG Phase 2 will be the bigger step for us with reduction of emissions in the 3-4% range,” Volvo’s Agebrand says. “However, with us being proactive in bringing the latest-generation Turbo Compound engine to the market already, and the further improved fuel efficiency it offers, we don’t expect our customers to have to deal with major technological changes because they will already have the needed technology with the current Turbo Compound engine. Our customers who spec the Turbo Compound engine now will be better positioned with no internal driveline technology changes when the 2024 and 2027 mandates occur. We launched a mature technology early, and don’t foresee changes needing to be made.”

The engine is only one piece of the trucking puzzle—increased efficiency also comes from its related components.

Take the DPF, for example: it’s long been thought of as a maintenance headache for fleets, but in recent years, both maintenance intervals and cleaning processes for the DPF have improved. For an example of this, give a listen to the recent Fleet Future podcast featuring Ceramex, a company with a unique method of cleaning the DPF. Tom Choate of Ceramex provides DPF maintenance tips in the episode; listen below.

What 2021 Greenhouse Gas regulations mean for you and your engines