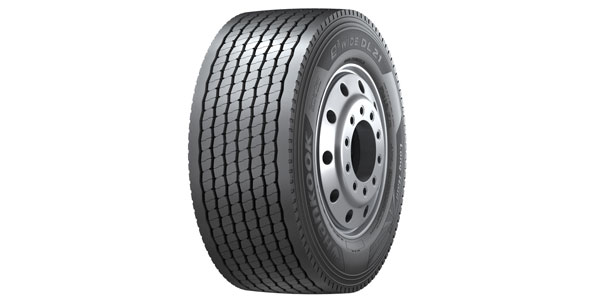 According to Hankook Tire, testing showed the e3 Wide DL21 has a 2% increase in mileage and a 10% increase in rolling resistance compared to its predecessor.

Components: Reyco Granning partners on a new variant of the 23AR