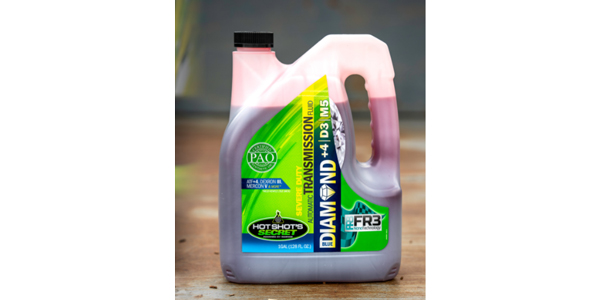 Hot Shot’s Secret has announced a new multi-vehicle automatic transmission fluid for severe-duty applications. The company says the formulation of Blue Diamond +4/D3/M5 protects against some of the major causes of transmission failure, including extreme heat, fluid oxidation and a lack of proper lubrication.

Blue Diamond +4/D3/M5 is recommended by Hot Shot’s Secret for the most common ATF specifications, including but not limited to ATF+4, DEXRON III and MERCON V. It is formulated to protect against fluid breakdown that is common with severe-duty applications, such as heavy towing and challenging terrain and will help clutches, bearings and bushings last longer and perform better, the company says. 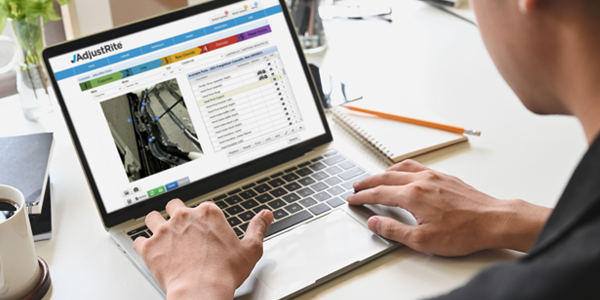