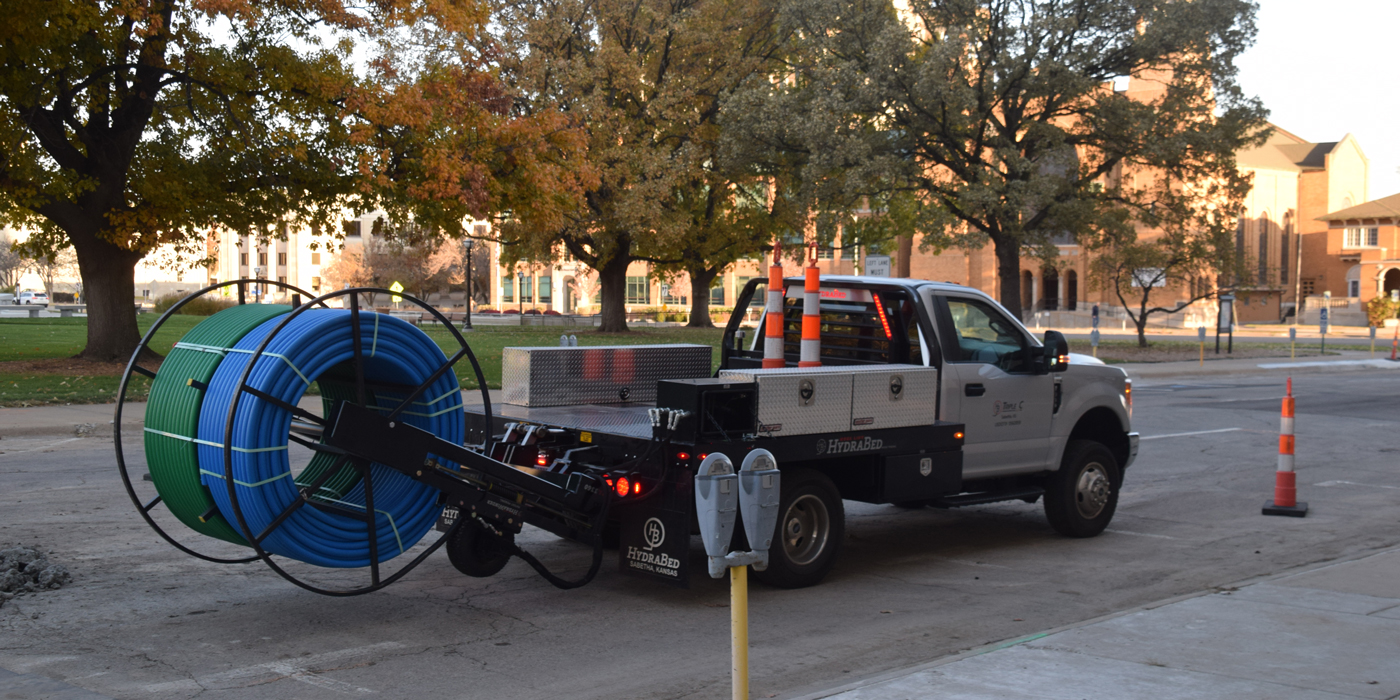 HydraBed has introduced of a new version of its lifting unit, the ReelLift Reel Management System, which performs all the major functions of reel and cable handling.

The company says the ReelLift enables utility workers and contractors to reduce their reel and cable handling time by up to 50%, and combines the
functions of reel pickup and transport with semi-autonomous hydraulic cable payout, retrieval and figure-8 deployment in one compact, truck bed-based package.

Featuring a 5,000-lb. reel capacity, the company says the ReelLift System eliminates the need for a dedicated reel trailer, while enabling a cable crew to transport and position reels of telecom wire, fiber-optic cable and other reel-based connective media to jobsites, and then precisely pay out, retrieve and even create figure-8 patterns via its variable-speed controls, the company says. Features include a contractor-tested, quick-release axle security latch, a built-in 20,000-lb.-rated tow hitch and a five-year structural warranty.

The ReelLift System is customized to fit most popular chassis cab truck models, or it can be factory-installed at HydraBed’s Sabetha, Kansas location, the company says. 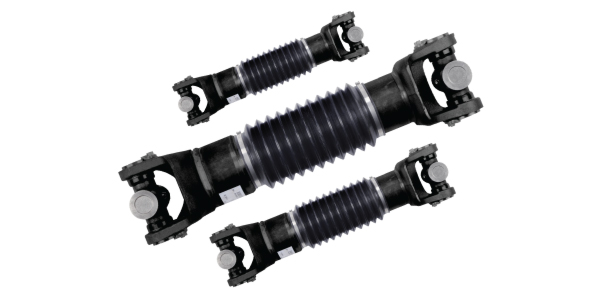