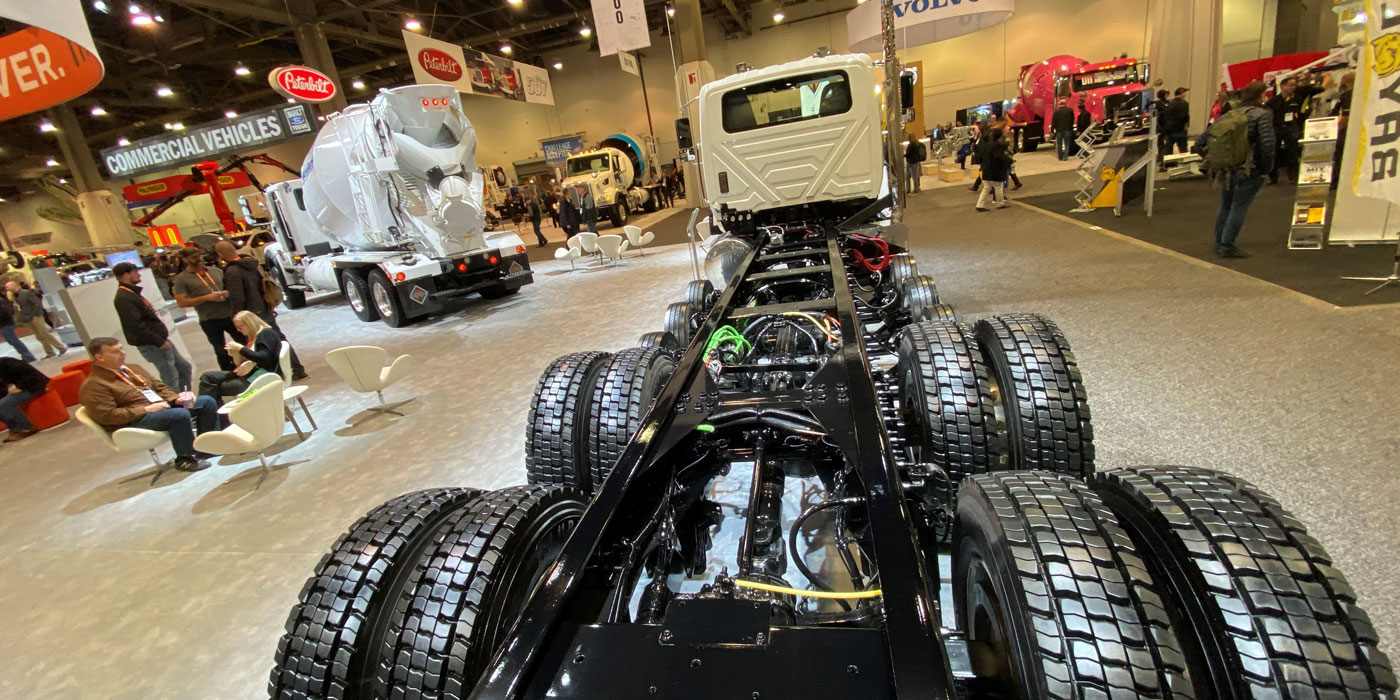 The company says the Hendrickson Haulmaax EX suspension offers features beneficial for vocational applications, including a progressive load spring system for improved stability, a lightweight design, optimized geometry for increased durability and redesigned bolster and auxiliary springs for ride quality. The company says the suspension also offers increased tire clearances for 315-mm. tires and improved strength. The Hendrickson Composilite EXS lift axles are now available, and the Hendrickson Haulmaax EX suspension will be available from International in the fall.

The Haulmaax EX suspension is the second update that International has announced for the HV Series in the last few months. In October, the company introduced a high-visibility, set-back axle option for the AWD HV Series that features improved maneuverability and increased visibility, the company says.

Advertisement
In this article:Hendrickson, International Truck