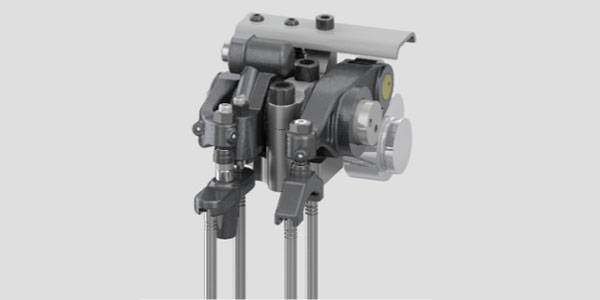 “1.5 Stroke HPD is a new development resulting from Jacobs’ ongoing HPD prototyping programme. It follows the launch of Two-Stroke HPD, which was designed for a particularly complex engine design,” said Steve Ernest, vice president of engineering and business development at Jacobs Vehicle Systems. “It is a simpler and more affordable route that will see our customers achieve the same step-change in braking performance as with Two-Stroke HPD, if their engine hardware allows for that.”