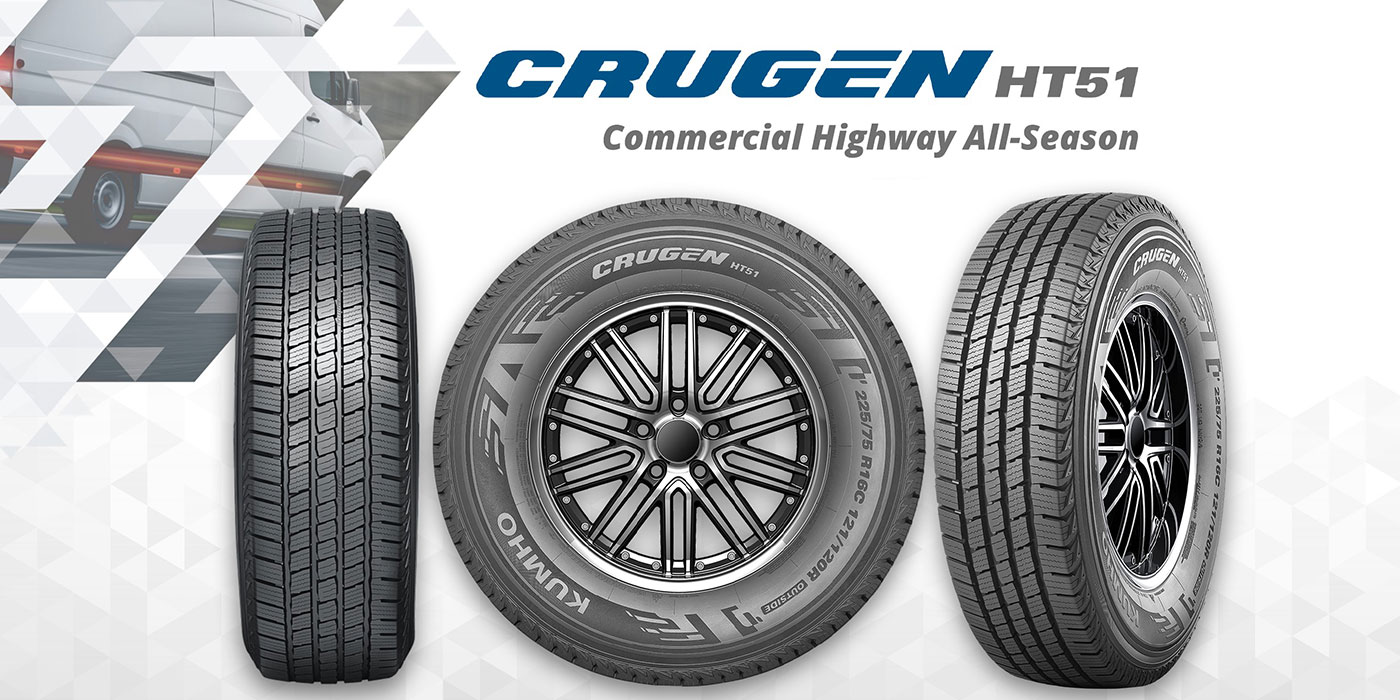 Advertisement
In this article:Kumho, Tires

Components: Goodyear to acquire Cooper Tire for approx. $2.8B

Components: The coming of the e-axle age

Components: ‘What role are suppliers playing in electric truck development?’ Meritor answers that and more