Is Level 2 automation the future of fuel efficiency? 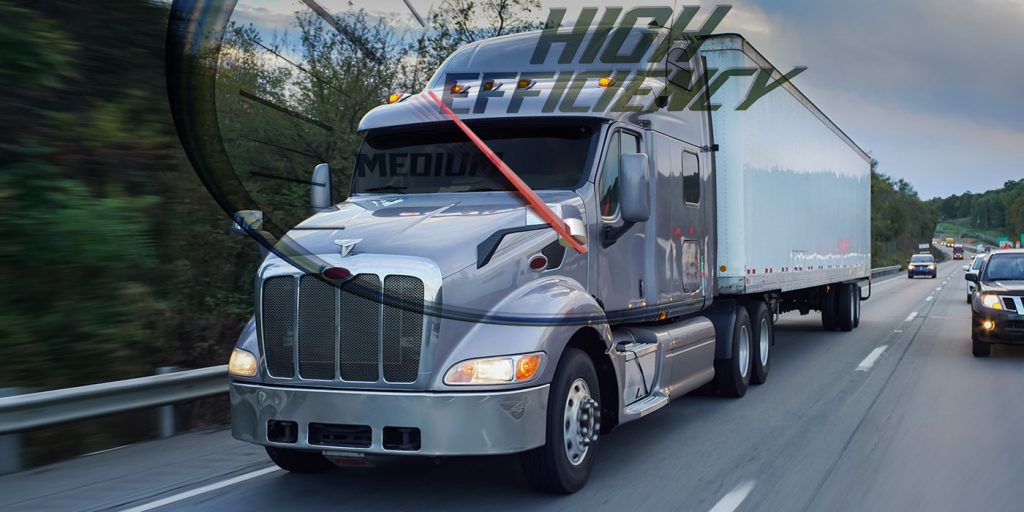 While safety and driver assistance are the primary functions of Level 2 autonomous systems, the experts developing this technology say the benefits don’t have to stop there.

“Level 2 systems are designed initially for safety and convenience in mind—but as we move toward higher automation levels in areas like truck platooning there can be enhancements for saving fuel, in particular for the group of following vehicles,” says Farid Khairallah, engineering director commercial vehicles ADAS for ZF. “This could also be the case in the future where the vehicles behind the lead one that has a driver may not require one—but this is still some time away as we validate these systems and have redundant back-up systems to allow this to be done safely.”

“There was already an improvement in fuel economy with Adaptive Cruise Control, and once you add the Stop-and-Go feature the vehicle is allowed to optimally slow itself down and start itself back up,” Shaw says.