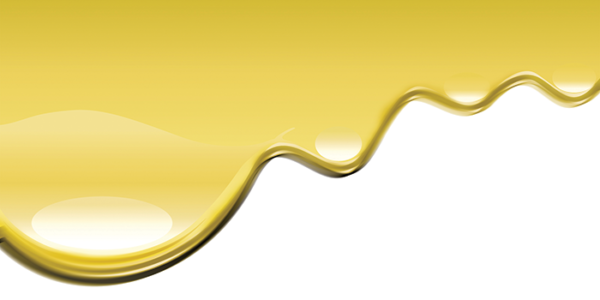 The North American Council for Freight Efficiency (NACFE) has released its Confidence Report on low-viscosity oils. It begins with the premise that truck engine mechanical losses occur from pumping and friction and consume approximately 16% of the total energy input of the vehicle. Lower-viscosity oils (those with less internal resistance to flow) will reduce these engine mechanical losses, thereby reducing fuel use.

Since 2003, fleets have been ramping up investment in lower-viscosity lubricants. Yet while 40% of the largest, most efficiency-conscious fleets have adopted these engine oils, the adoption rates for the industry as a whole remain at only about 20%. However, new emissions regulations and the advent of new oil categories may increase the adoption rate.

To make its case regarding the benefits of low viscosity oils, NACFE reports on two studies with national carriers. Both fleets have routes in the lower 48 states and Canada, and the age of the vehicles in both fleets was two years.

The fleet vehicles averaged 115,000 annual miles. The carrier had been using a 15W-40 mineral-based oil. An oil supplier approached the fleet to test 10W-30 engine oil. The fleet agreed to the test to improve cold-weather starting and fuel efficiency, and anticipated a 0.5% fuel consumption benefit. It faced a significant cost increase, but calculated that it would earn an acceptable ROI as a result of the fuel savings. Drain intervals were kept the same, and in the two years since the switch, the fleet has found no issues related to lower-viscosity oil.

The fleet vehicles averaged 80,000 to 100,000 annual miles. The national truckload carrier had considered switching to a 10W-30 oil. The fleet manager consulted with the engine supplier about available options. Thirty vehicles were chosen for testing, which included extending oil drain intervals. Oil sampling was conducted every 5,000 miles. The fleet’s fuel testing indicated a reduction in fuel consumption of 1.5% to 1.8%. The fleet then rolled out the low-viscosity oil to its own maintenance facilities and at its off-site facilities.

Study results show that Class 8 over-the-road fleets can realistically expect fuel savings in the range of 0.5% to 1.5% when switching from 15W-40 to 5W/10W-30 engine oil, whether the currently available CK-4 class or the new FA-4 class available in December 2016.