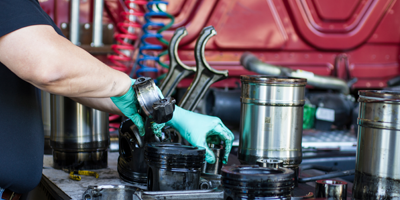 The new advanced technology in modern trucks rolling off the assembly line represents a new horizon for the heavy-duty industry. This generation of heavy-duty engines is designed to produce fewer emissions and achieve increased fuel economy from the use of lower viscosity diesel engine oils.

While 15W-40 has been the dominant viscosity grade for more than 20 years, most engine builders now use 10W-30 oils as their factory fill. This viscosity has been the fastest growing grade in recent years.

Many heavy-duty diesel engines built in or after 2017 now have the option to use lower viscosity 10W-30 or 5W-30 oils from the new API FA-4 category. These lower viscosity oils were specifically formulated to provide enhanced fuel economy savings and lower emissions.

In preparation for the new lower viscosity engine oils, field trials began running nearly 5 years ago to validate the performance features. During this time, testing has accumulated more than 92 million miles of on-highway data using API FA-4 oils. They found that the FA-4 oils provided the same level of protection as the CK-4, but at a lower viscosity and with the benefit of increased fuel economy. Compared to the previous API CJ-4 category, the new products provide:

Since the change, the EPA has released its own studies as it monitors manufacturers compliance. Improved fuel economy and the lowering of greenhouse gasses emitted by commercial vehicles in the United States are their main concerns. The EPA has found that lubricant manufacturers are not only complying, but exceeding in their efforts to increase fuel economy and lower emissions.

This article was sponsored by Kendall. For more information, please visit our website at www.kendallmotoroil.com 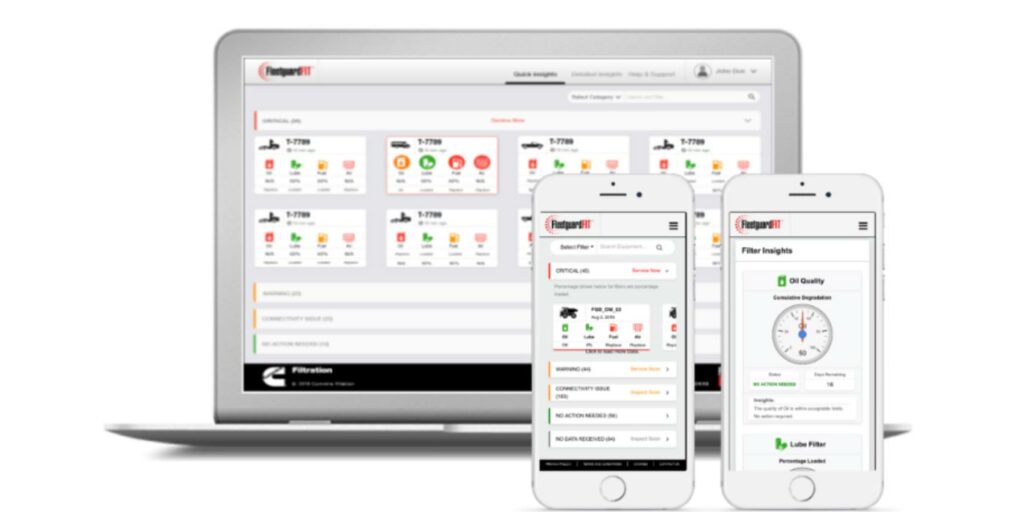