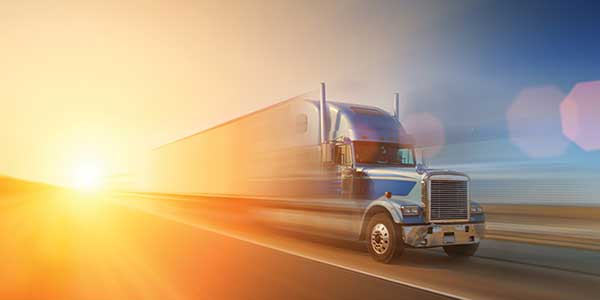 Lytx has added several new technology capabilities to its camera systems that the company says build upon its ability to identify driving risk.

The compay says the new technology allows drivers to be more proactive and accountable for their own improvement while giving management visibility and data to monitor and intervene if needed.

With these new MV+A.I.-powered updates, when an event is detected, Lytx says the DriveCam Event Recorder will issue a real-time in-cab alert to help drivers recognize and address their own risky behaviors and self-correct in the moment. Depending on the behavior, the alert will include a light and/or spoken phrase. Lytx says it can detect more than 60 driving behaviors with greater than 95% accuracy.

Drivers will also have access to new check-in tools allowing them to review their own video and performance after the fact, including behavior duration. If desired, managers can subscribe to push notifications and reports on pertinent information.

Lytx also says it is broadening its safety solutions with Risk Identification Without Recording, a new configuration for its DriveCam Event Recorder. Using Lytx’s MV+A.I., the company says DriveCam is now able to detect patterns of distracted or unwanted driving behaviors inside the cab without recording video of the driver.

This new configuration is designed for fleets who opt to disable in-cab video recording. Drivers can receive the added benefit of Lytx’s expanded in-cab alerts based on risky behaviors that are detected, but not recorded, Lytx says. 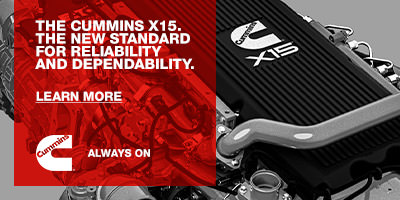 EX Ratings — The Next Level of Cummins Integrated Powertrains